V6 anchor Radhika Reddy commits suicide and the police has recovered a suicide note from her handbag in which she allegedly stated that she was taking the extreme step due to depression.

An anchor with a news channel in Hyderabad allegedly committed suicide late on Sunday night. Radhika Reddy, 36, jumped off the fifth floor of her apartment building at Hyderabad’s Moosapet. 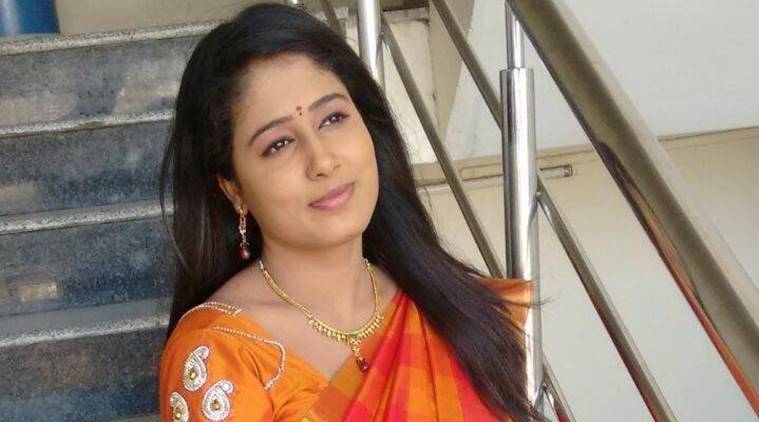 The police have found a suicide note in Ms Reddy’s bag, which said, “My brain is my enemy.” A case has been filed and an investigation is on.

She died on the spot from a head injury, leg fracture and multiple blunt injuries, ANI quoted Majid as saying.

Radhika has been living with her parents after she divorced her husband about six months ago. She is survived by her 14-year-old son Banu Teja Reddy who is mentally challenged. A Hyderabad-based journalist working for national news channel said Radhika returned home from work after reading the late evening news bulletin. Radhika’s father told local media that he heard a loud noise from outside at around 10.30 pm while he was waiting for his daughter to return. He later realised that she allegedly jumped from the top floor of the building.

A case has been registered at the Kukatpally Police Station and investigation is underway.