Days after saying that even Lord Ram would not have been able to put an end to the rising rape incidents, BJP lawmaker Surendra Singh, infamous for his loose and controversial statements, has done it again. This time, Mr Singh has said Hindu couples must have at least five children to keep Hindutva intact. He also said that giving birth to a child is ‘prasad’ (gift) from God.

Mr Singh, in an interview to ANI, said this step is necessary to increase the population of Hindus in India.

“It is the desire of every spiritual leader (mahant) for every couple to have a minimum of five children. This way the population will be under control, and Hindutva would remain intact,” he told news agency ANI. 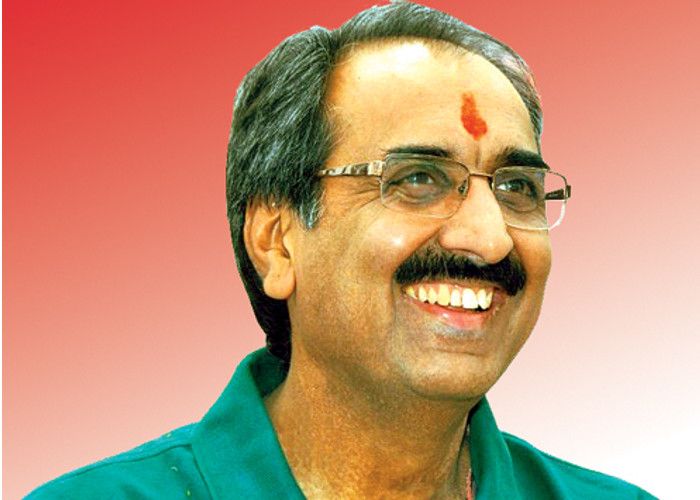 “Hindus should have at least five children. Two for the man, two for the woman and one surplus. Giving birth to a child is ‘prasad’ (gift) from God. India can become strong, when Hindus are strong. When Hindu is weak, India is weak…,” Mr Singh was quoted as saying by news agency PTI.

According to him, the Hindu community should be concerned that they will become a minority if there is “no balance in population control”. “Hindus will be a minority, not due to terrorists but due to themselves,” he said.

Earlier, the BJP MLA from Uttar Pradesh’s Ballia had triggered a controversy by saying that “Those who don’t say ‘Bharat Mata Ki Jai’ are Pakistanis”.

The leader has also been under fire for his brazen remarks like “Prostitutes better than government officials”, “PM Narendra Modi is reincarnation of Lord Ram”, “Mobiles responsible for rapes” among many other