Sonagachhi, where thousands of women work in the sex trade in abysmal conditions, has struck a blow for the girl child.

The city’s biggest red-light area can now boast of its first women’s football team. Christened ‘Amra Padatik’, the team will start training from the first week of August.

The initiative, taken by Durbar Mahila Samanwaya Committee, which has been fighting for the rights of sex workers, attempts to tackle the stigmatisation that children of sex workers experience due to their mother’s occupation through football that is globally associated with the fight against discrimination. 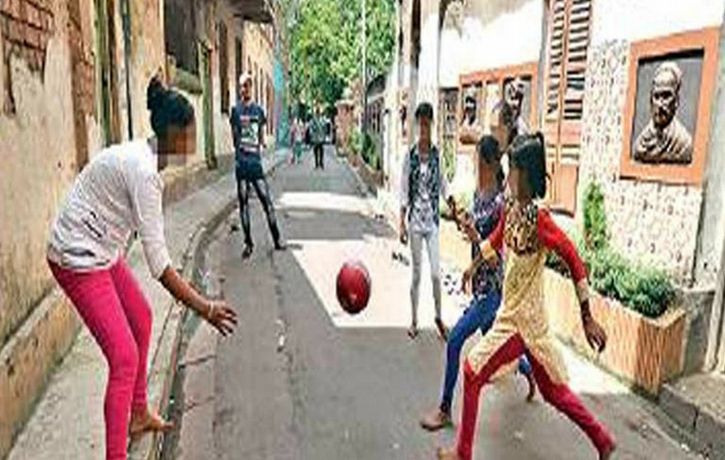 Smarajit Jana, chief adviser of Durbar Mahila Samanwaya Committee, said the idea of forming a team came from the young girls themselves. “There was a lot of enthusiasm among these children about the World Cup. The team, with eight girls, is ready to start training at the B K Paul ground near Shobhabazar from next week. The training session will take place thrice a week in the morning. 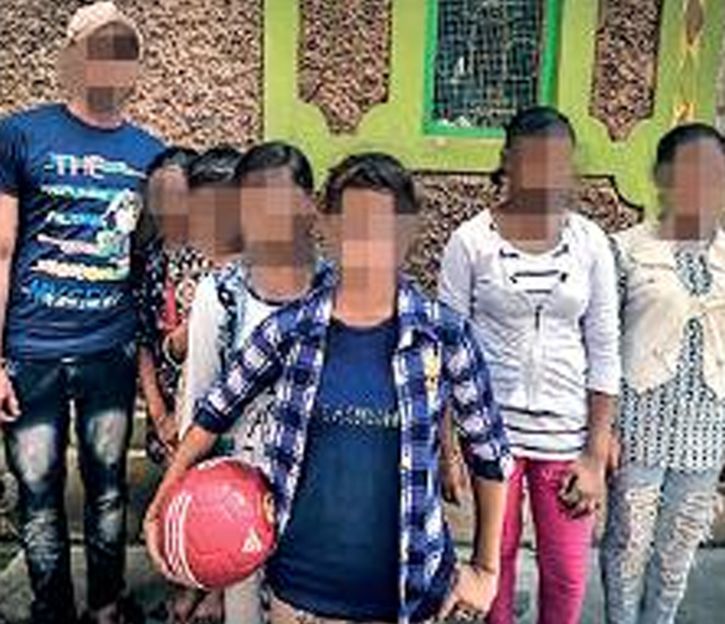 More girls, not just sex workers’ children but also backward and under-privileged girls, will join them later. Plans are on to begin such training sessions first in Asansol and then in other districts as well.