The social media giant Facebook in a 225-page document responding to a set of 2,000 questions by the US Senate Committee on Judiciary admitted that it collects information from and about computers, phones, and connected devices, including mouse, that users use with its various services and that it combines this information to give users a personalized content.

Facebook said that it tracks mouse movements to help its algorithm distinguish between humans and bots. Tracking mouse movements also helps the social media giant, which has been under fire for its data privacy practices, to also determine if the window is foregrounded or backgrounded. 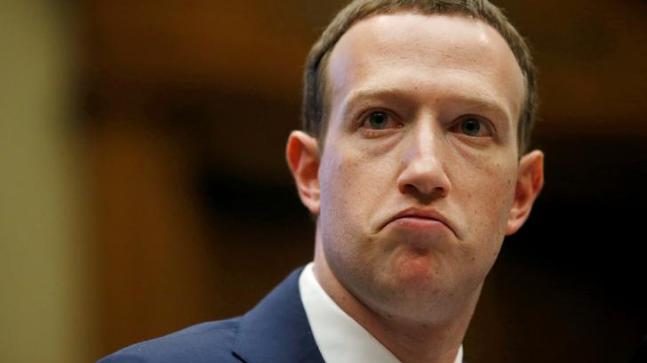 The social networking platform also admitted that it collects information about operating systems, hardware, software versions, battery levels, signal strength, available storage space, Bluetooth signals, file names and types, device Ids, browser and browser plugins (which is almost all of the information available on and about your device), from the users' phones, TV and other connected devices.

The company also admitted to collecting information about users' reported gender, people users have removed from their friend list and every ad the user has ever clicked on.