Dehradun has often been called the city of love over years. Perhaps there’s something in the air in Mussoorie that helps romance to blossom.

The hill station is home to the officers of the country’s higher civil services, who spend about seven months together in training at the academy. “Mussoorie is a cold and romantic place with views of the mountains. 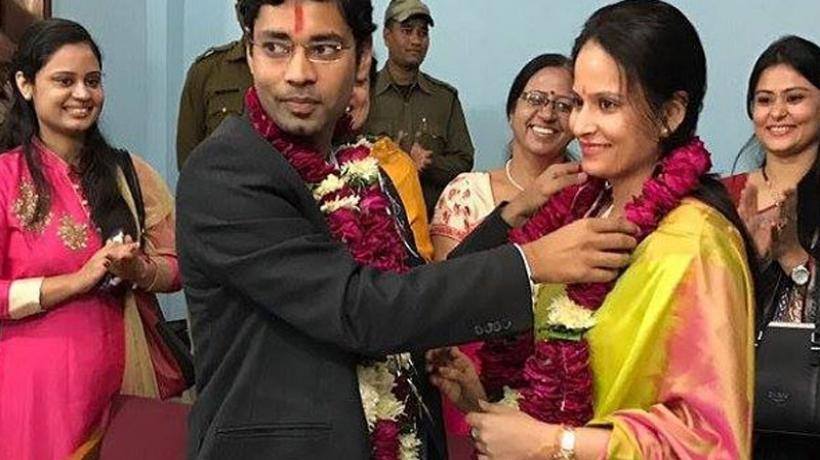 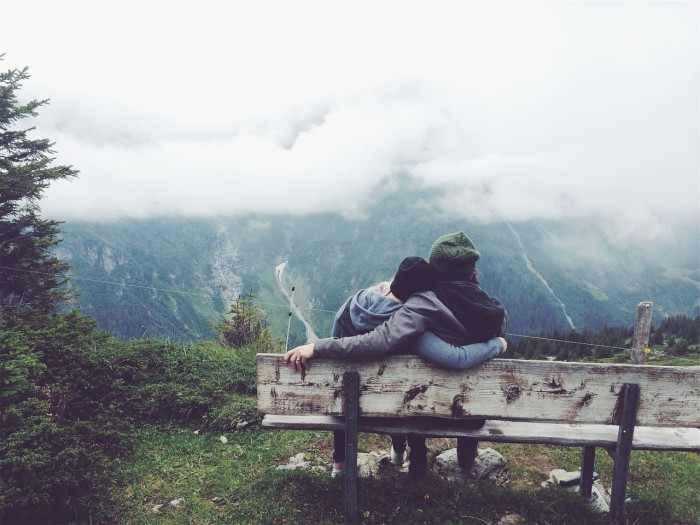 The 2016 batch of 156 IAS officers, currently on their first assignment – three months of training with the Centre – has already set a record: there are six married couples among them. Apart from that, one officer has married a junior from the 2017 batch and another a senior. 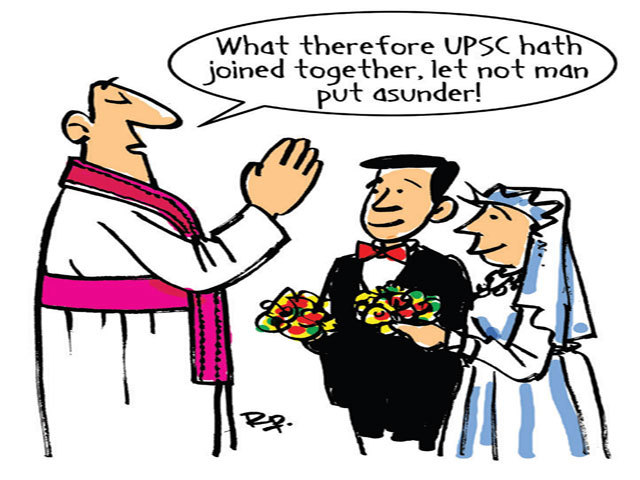 The six couples got married after meeting while training at the Lal Bahadur Shastri National Academy of Administration in Mussoorie earlier this year. While there’s nothing new about IAS officers choosing a batch mate or an officer from another batch as a life partner, the number of civil servants getting hitched in the last three batches has surprised many.

The most well-known case is the marriage of the 2015 IAS toppers, Tina Dabi and Athar Aamir Khan. Records from the Department of Personnel and Training accessed by ET show that as many as 52 IAS officers from various batches got married to a fellow officer since 2017.

One couple said many parents are usually not in favour of such unions because the officers could belong to different regions and castes. But love prevails, they said.