Rajat Sharma, chairman and editor-in-chief of Hindi news channel ‘India TV’, may now be entering the world of cricket. According to media reports, this renowned journalist is going to contest the election of Delhi and District Cricket Association (DDCA) president.

Rajat Sharma on Wednesday threw his hat into the ring for the post of Delhi & District Cricket Association (DDCA) President, the elections for which will be held on June 30. Last time this election happened in December 2013. 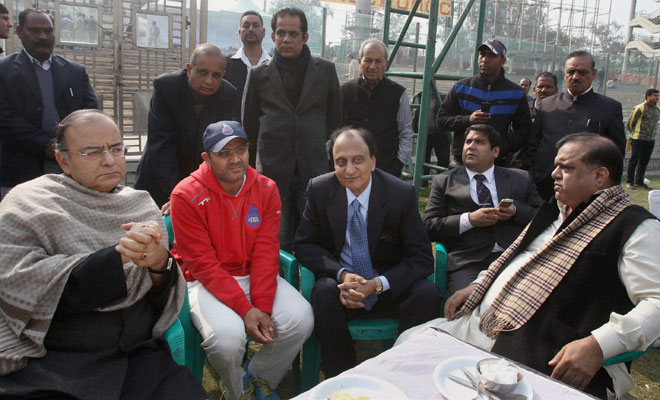 The 61-year-old senior journalist told that he had fixed the approval of finance minister Arun Jaitley before deciding to contest the polls. We all know Sharma and Jaitley shares a strong bond of friendship back a long way. Jaitley had held the post of DDCA president for over a decade and was then the patron till 2014. “My association with Arun Jaitley is for the last 44 years. His contribution to DDCA is immense. 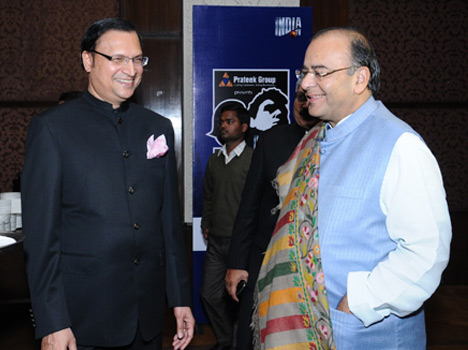 I would not step into DDCA without his approval,” Sharma said. Former DDCA treasurer Narinder Batra also the president of the Indian Olympic Association and the International Hockey Federation met Rajat Sharma on Wednesday.

The Padma Bhushan awardee Mr. Sharma runs the No.1 news channel India Tv and is popularly known for his show ‘Aap Ki Adalat.’ 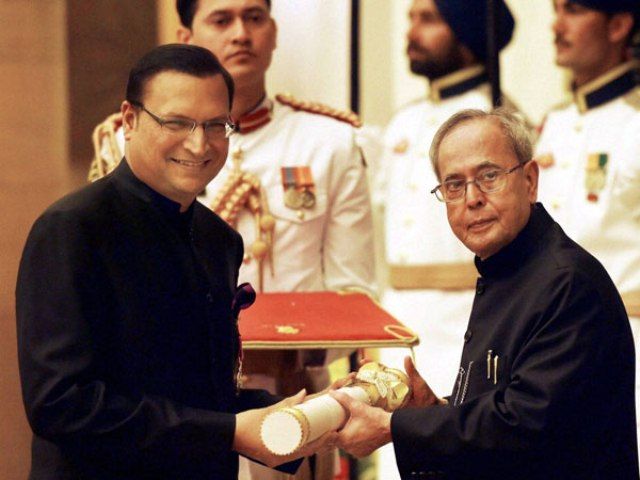 Finally, candidates will not be allowed to use vehicles to bring members to the voting venue on the date of polling, the model code of conduct states. A member is allowed to contest for only one post.