For 26 men with a history of crime, the new year started on a pleasant surprise.

However, what left them baffled was that the police, instead of reprimanding them, gifted the history-sheeters a sapling, a book and a thread. The group, which comprised petty thieves and even convicted murderers, were asked to take a pledge to reform

“They thought that they were in trouble as we had asked all of them to come. Some of them were not in town but 26 of them came. We told them that they were not going to be interrogated but we asked them to take an oath to reform,” The News Minute quoted Circle Inspector LY Rajesh as saying. 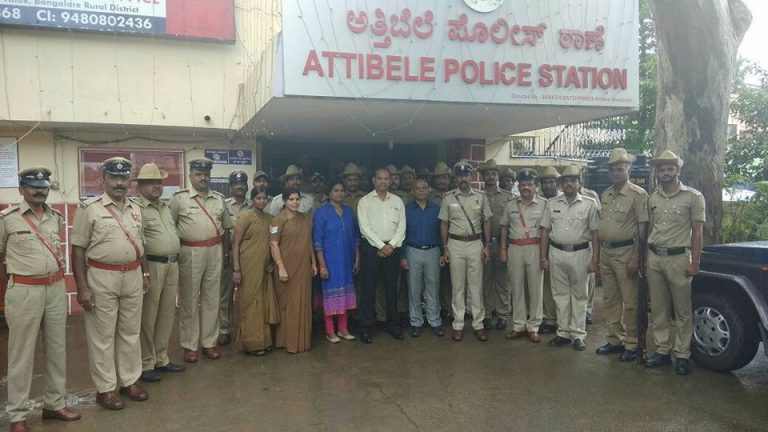 The police told the criminals the story of Angulimala — a dacoit who changed after meeting Gautam Buddha — and asked them to take inspiration from the legend. The police said that each gift given to the rowdies was symbolic of a constructive change.

The book — Karunalu Baa Belake by Gururaj Karajagi — is a compilation of short stories about reformation. The criminals were to take saplings as a sign of positivity and were asked to water the plant regularly and watch the positivity grow. The thread was tied around their wrists after the rowdies took an oath of changing their criminal ways.

Bengaluru Police is also planning counselling session for the convicts and assured all help to them if they wanted to take up jobs in factories in the area or if they wanted a loan.

“I don’t know if all of them will reform but even if one or two of them change, it is an accomplishment. We only want them to change and not get back to a life of crime,” Rajesh said.

This report was published in Inuth.com