The track was repaired within half an hour, but a video was soon circulated, which claimed that only a piece of cloth was used to tie up the fractured rail.

After a video of railway employees “tying” a fractured piece of track with a cloth surfaced, Central Railway officials hastened to clarify that the cloth was only used as a marker.

A rail fracture was reported between the suburban Govandi and Mankhurd stations on the Harbour Line at 6.32 PM. It was repaired within half an hour.

The fish plate was intact with tight bolts. The train passed in presence of permanent way official at restricted speed. Cloth wasn’t put to bridge gap, but to mark for replacement since paint doesn’t stick in rain,” the statement said. 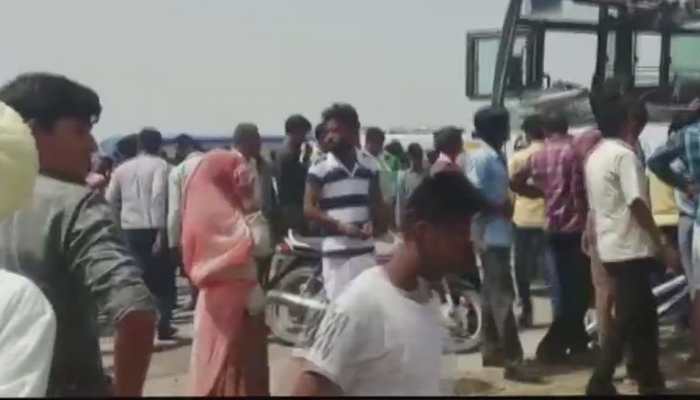 Not everyone is convinced. Samir Jhaveri, a Right to Information (RTI) activist, has demanded an inquiry by the Commissioner of Railway Safety.

Services on all three lines of the suburban railway in Mumbai — Western, Central and Harbour — were severely hit by torrential rain on Tuesday.