The CIA’s World Factbook calls the RSS a ‘nationalist’ body; also on the list is the Hurriyat Conference under the separatist group’s tag.

Sangh affiliates Vishwa Hindu Parishad (VHP) and Bajrang Dal have been classified as militant religious outfits in the recently updated World Factbook, published by the US’ Central Intelligence Agency (CIA).

Sources said the move has not gone down well within the saffron outfits and the two are expected to seek legal options to get the tags removed.

The Bajrang Dal confirmed to The Print that it was exploring legal options. “This came to our notice a few days ago. We are consulting experts and seeking legal advice to counter this,” said Manoj Verma, national convenor, Bajrang Dal.

The two organizations have been named as militant religious outfits under the tag ‘Political pressure groups and leaders’. Under the same heading, the Rashtriya Swayamsewak Sangh (RSS), the ideological parent of the ruling BJP, has been classified as a nationalist organization.

Others on the list include the All Parties Hurriyat Conference, which has been labelled as a separatist a group, while the Jamiat Ulema-e Hind (Mahmood Madani) has been deemed a religious organization. 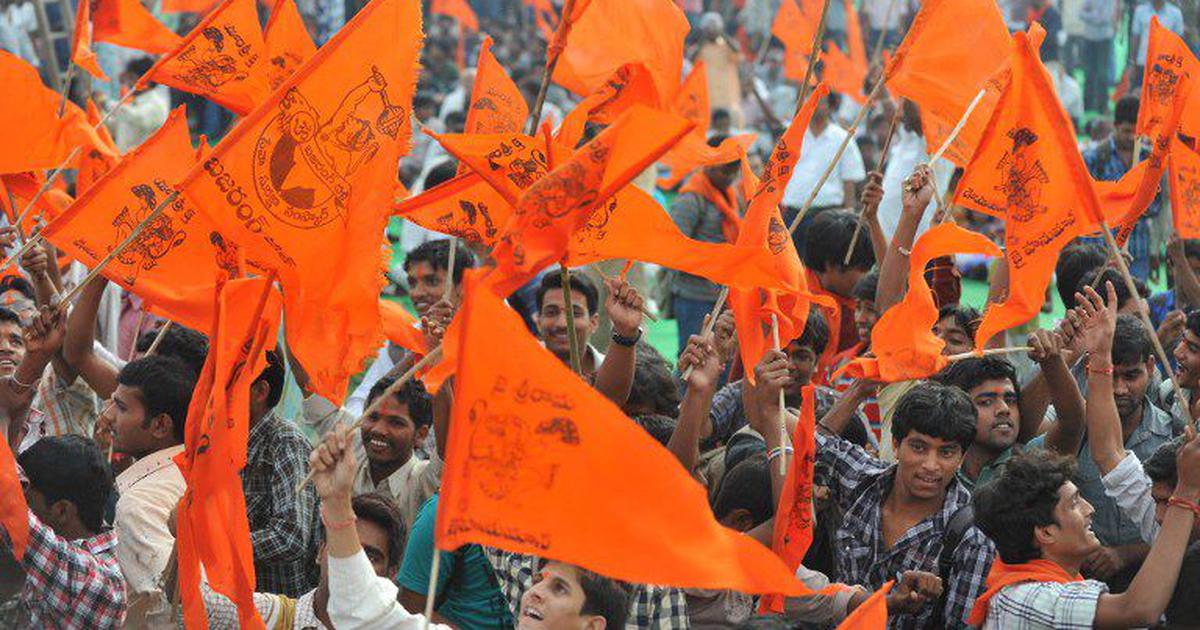 “Why would any intelligence agency cite our organizations as being militant? Who gave them the right? We have international branches as well but we’ve never troubled anyone. We are nationalists. We will see what can be done to get this right,” said a Bajrang Dal leader.

Leaders in these saffron outfits were also furious that they had been tagged with organizations like the all Parties Hurriyat Conference, which they insist was a separatist organization