The trial in the two cases against him has been marked by a string of attacks against witnesses who dared to testify against him. Even the police and media men said they have been targetted. Jodhpur, where Asaram has been jailed since 2013, has been converted to a fortress to prevent any reprisals from his followers. Similar precautions have been taken in Shahjahanpur of Uttar Pradesh, where the young woman and her family now stay. Besides Rajasthan and Uttar Pradesh, extensive security arrangements have been made in Delhi and Haryana too. 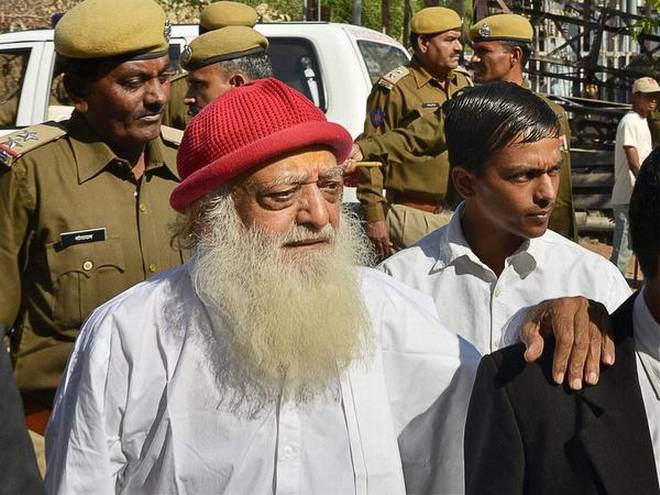 The Rajasthan High Court had earlier ordered that the Asaram verdict be delivered inside the Jodhpur Central Jail. Elaborate security arrangements were made  with Section 144 being imposed in the city. The chargesheet had named Asaram and four others — Sanchita alias Shilpi, Sharad Chandra alias Sharat Chandra, Prakash and Shiva alias Sava Ram Hethvadiya. Asaram is charged under sections of the POCSO Act, Juvenile Justice Act and IPC.

Here are some reactions.

From riches to rags…
From saint to sinner….
From AsaramBapu to HeyRam

He is just another rapist dressed like a saint.

His blind followers will still defend him. Wonder what makes people so blind!#Asaram #AsaramBapu #AsaramCaseVerdict 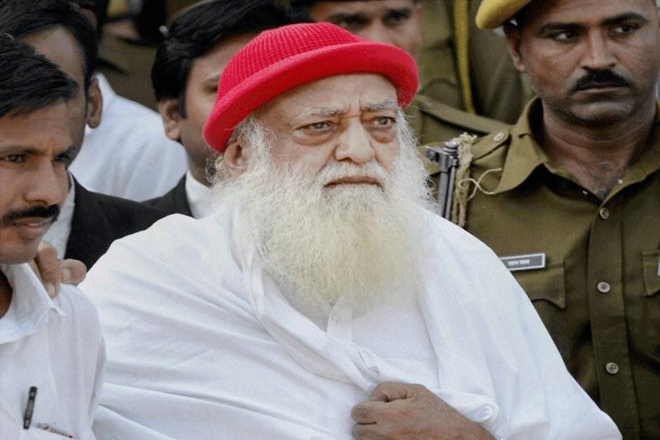 Later when her parents took her to the ashram Manai village near Jodhpur, they were told that their daughter needed to be left alone. On August 15, 2013 the girl accused Asaram of sexually assaulting her. In her complaint at a Delhi police station on August 20, 2013, she stated that she was asked to perform oral sex and was touched inappropriately.