Disappointed with not being able to crack Indian Army exam, a 24-year-old youth live-streamed his suicide on Facebook in Agra, Uttar Pradesh.

Munna Kumar, a BSc graduate, shared a 1:09 minute long video of his confession on Facebook before live-streaming his suicide on yesterday. 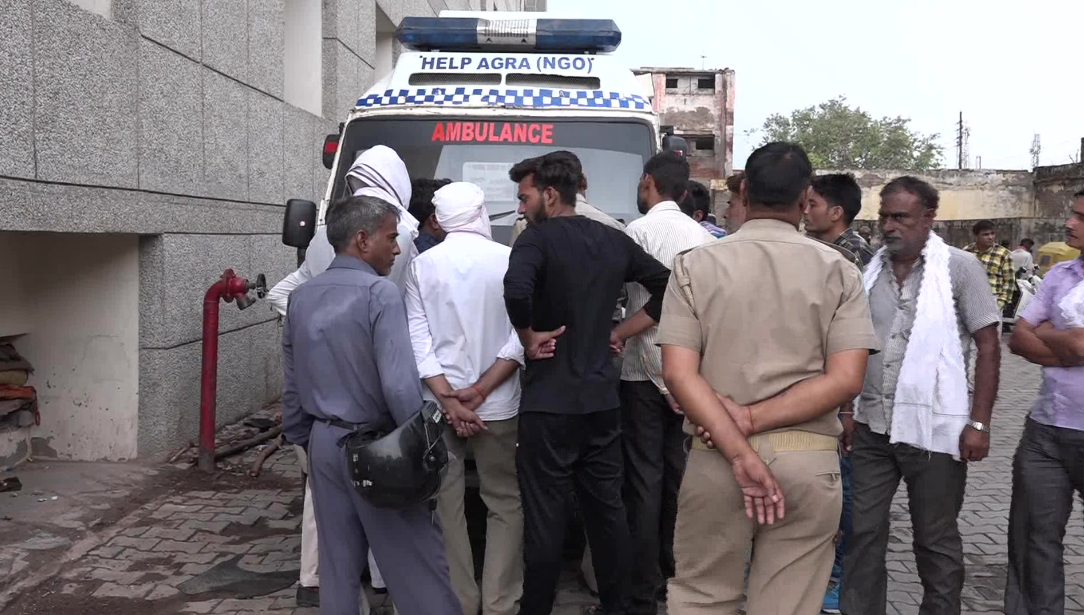 As per report, the live video was watched by over 2,750 people but nobody raised an alarm or alerted his family about the video.

He also left a six-page suicide note in which he blamed himself for not being able to crack the Army entrance examination and disappointing his parents.

According to reports, Munna Kumar was under depression for some time. “Munna’s family said he was preparing for the entrance examination since the age of 17 and had appeared in the exam for five times,