Imran Khan’s Pakistan Tehreek-e-Insaf emerged as the single largest party in Pakistan’s national assembly where this former cricketer will take oath. The ceremony is scheduled to take place on 11th August where cricketers like Kapil Dev, Sunil Gavaskar and few Bollywood celebrities are invited.

“It is a great honour and I accept the invitation. Men of genius are admired, men of power are feared but men of character are trusted. Khan Sahab is a man of character. He can be trusted,” said Mr Sidhu, also a cricketer-turned-politician like Imran Khan. 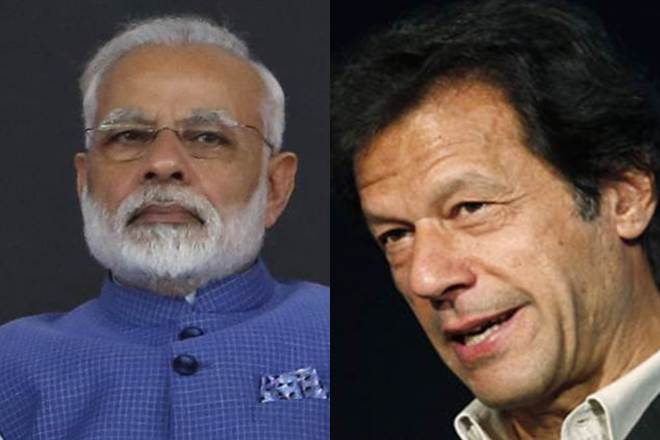 Let’s hope the relation between both the countries would be fine now and Imran Khan would work in the betterment of our country. Share your views on the same in the below comment section.