It was a spooky funeral. Eshwar Pavade’s body lay by his freshly dug grave on Thursday, ready to be interred, when a family member, who lay across the dead man’s chest, grieving, sat bolt upright. He swore that he had felt the rhythm of breathing.

To add to the drama, Pavade opened his eyes, but just a slit. There was an uproar at the burial ground in Station Ghanagagapur village, of Afzalpur taluk in Kalaburagi district. The family rushed Pavade, 34, with great speed to the district hospital and admitted him to the critical ward. 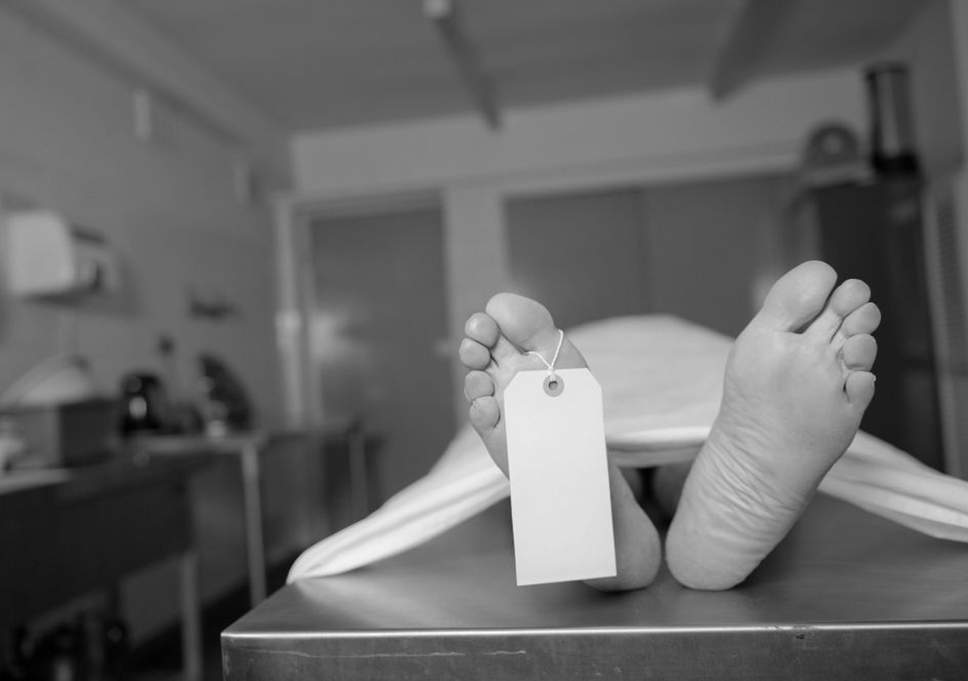 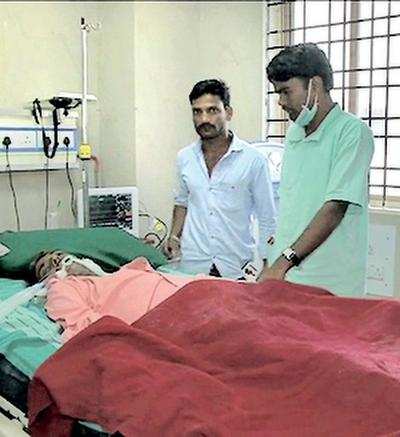 Treatment is going on, said his wife Mangala, happily. Most of his relatives, who had come to attend his funeral, are at the hospital, sharing the bizarre anecdote over and over again – how Pavade, who was seemingly dead till they took him to the burial ground, suddenly started breathing. 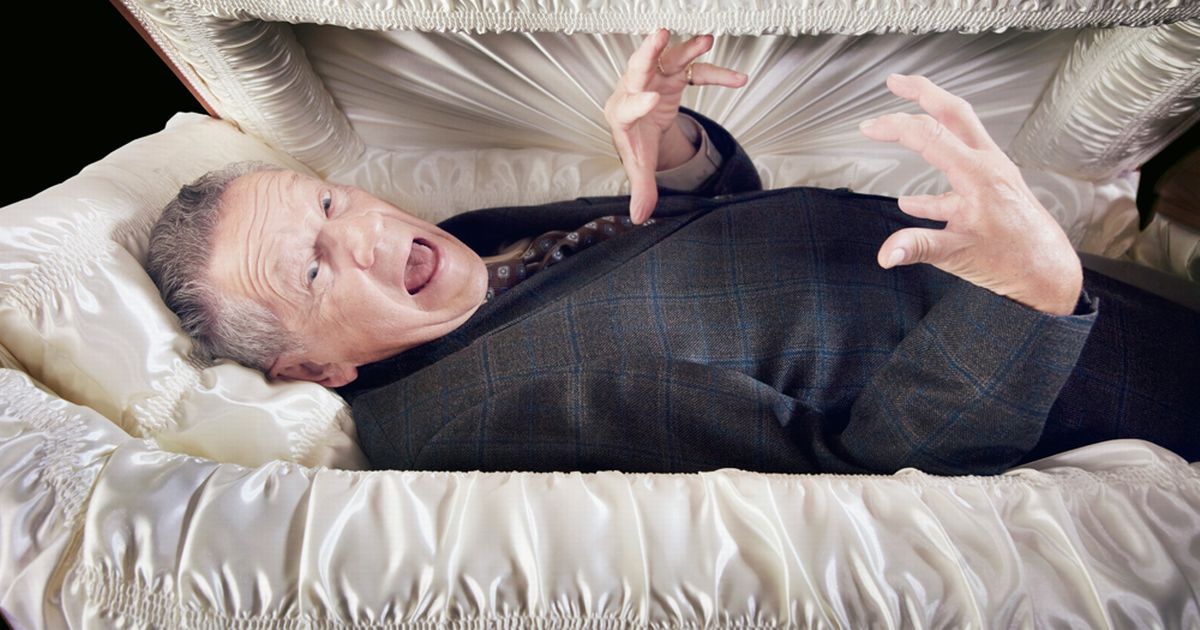 In fact, a few family members are demanding action against the doctor of a private hospital in Solapur, Maharashtra, who declared Pavade dead on Thursday morning. They plan to file a complaint with the Solapur police.