A 24-year-old woman, who works at a private firm in Greater Noida, was allegedly raped by two youth on the Yamuna Expressway while she was on her way home on Saturday evening.

The horrible incident took place on Saturday evening. They gang-raped in a moving car with a young woman from Noida to Mathura. Police have arrested two accused in the case. In her complaint, which was filed on Sunday, the survivor has alleged that she was offered lift in a car by one of the suspects, Salman Malik (28), who was known to her, around 5 pm. On the way, Malik picked up the other accused, Sajid(26), and they drove towards the expressway where they raped her.

On the day of the incident, the accused Salman called his friend Sajid, after then calling the woman in the car. After the cars took the Yamuna Expressway and when the woman resisted it, she was assaulted. After this, both of them carried out gang rape at the expressway.

The accused had covered the glasses of the Honda City car with a black cloth and the music was played all the way to prevent the voice of the woman from hearing it. Not only that, the car was stopped on the roadway in many places on the expressway. 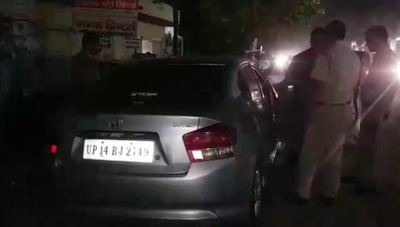 SP Singh, station house officer (SHO) of Kotwali police station, said, “The woman hails from Meerut and works with a chartered accountant in Greater Noida. She stays at a rented accommodation in the city. She told police that Malik had dropped her home in the past as well and hence she did not hesitate to take lift in his car on Saturday.”

The victim has been very scared since the incident. Her face was swollen, there were marks on the face. The young woman told that she along with the two accused involved in the hand, holding the legs. But they ran the car at a fast pace. When she tried to call, her mobile was also smashed. 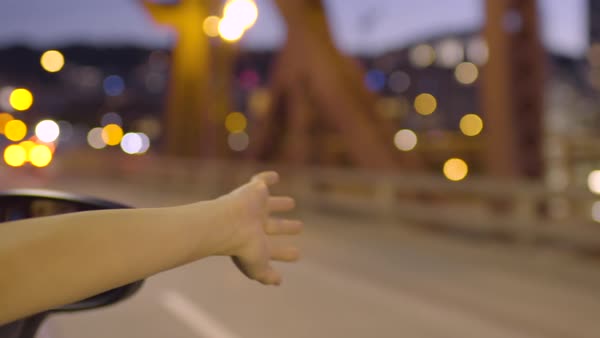 The woman told that after the gang rape, both of them were absconding after being absconding in Mathura, then they called the number 100 and informed the police. The police reached Salman and Sajid on the spot and arrested them with the car. Rape has also been confirmed in the medical report.