At first, you get startled. Curiosity follows. And then it’s sheer awe. How can an aeroplane be parked here? Hawai Adda, ‘airport’, is the name of the complex where four cousins have opened a restaurant inside a plane in Ludhiana, a city known for its opulence. Here, more than the opulence, it’s the innovation that hits you. 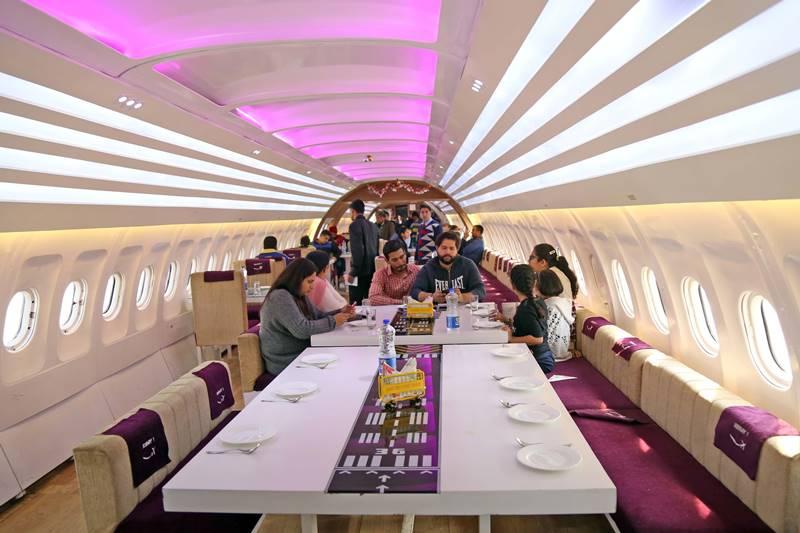 The location is the Verka Milk Bar premises on Ferozepur Road, where Milkfed, the staterun corporation that owns Verka brand, has reportedly leased out the land to Kulwant Singh for Rs 1 lakh a month. Jaswinder Singh, Kulwant’s cousin and the managing partner, does not give out a figure as to how much it cost and what’s the rent. But he is happy to describe how he did it: “I acquire scrapped planes and turn them into themed entertainment venues. In Punjab, it’s the first such project, and the first such restaurant in India.” 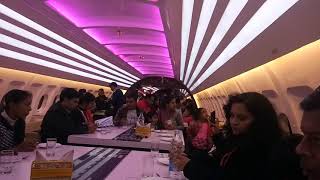 The project did run into trouble with the authorities as the municipal corporation did not quite know whether to consider the putting together of the plane here as a new building. The fire safety wing too gave its no-objection certificate after much controversy and delay before the place opened for business around two months ago. 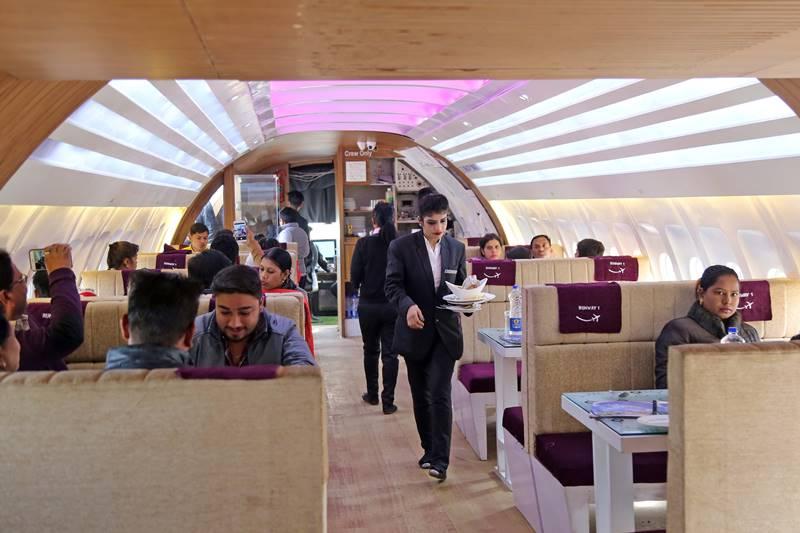 “There were some questions, because it’s a new thing. But that’s all behind us now, sorted. We have a lifetime lease,” declares Jaswinder. Assistant divisional fire officer Bhupinder Singh, when contacted, says a no-objection certificate has been given to Hawai Adda: “They have got the required permissions.” 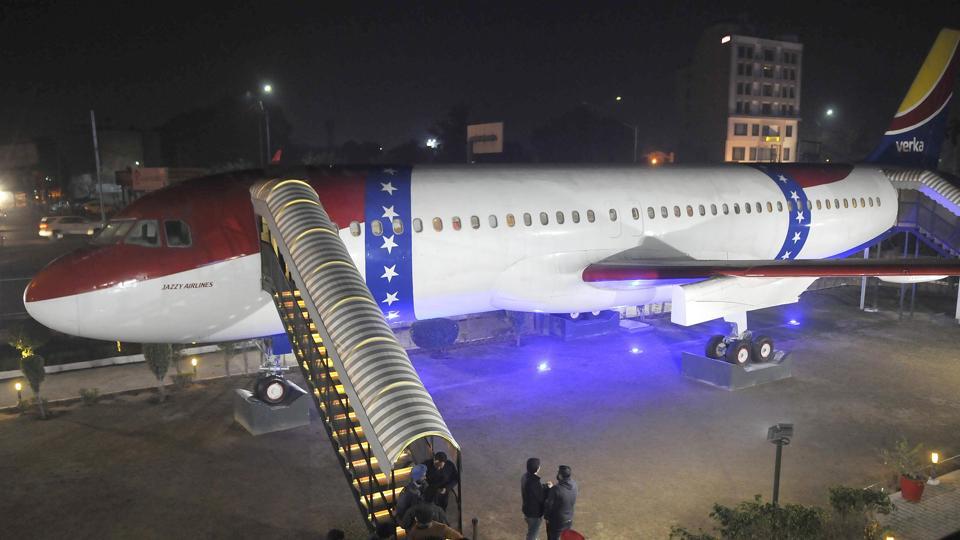 While the plane is originally a 180-seater Airbus A320, the seating capacity of the restaurant, to make it airier, has been reduced to 65. It was brought in parts from Delhi in four trucks. “Specialised engineers put it together, and then the interiors were done in about four months.” Besides the plane parked in the front lawn, the complex has a bakery, cafe and a small banquet hall. “But people mostly prefer to sit inside the plane,” Jaswinder smiles. 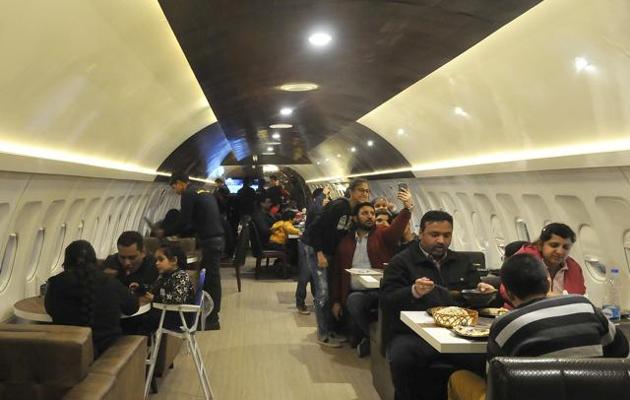 But rules dictate that apart from opulence, it cannot cater to the other love of Punjabis — non-vegetarian food. “It’s a pure-veg, multi-cuisine restaurant,” says Jaswinder, one of the four cousins — based in Ludhiana and Delhi — who are partners in the project