Up to 6 million people at a time log into the free, live games on their smartphones to answer a series of rapid-fire questions in an elimination battle, with those remaining sharing the prize money.

But how they will cash in on the games and stay on the right side of government censors might prove to be a tricky question.

The trivia games have drawn some controversy, heightened by a broader crackdown on online content during the last year under President Xi Jinping, from live streams and blogs to a campaign against internet addiction.

This month, one quiz show, “Millions Winner,” backed by internet security company Qihoo 360, apologized after it was chastised by a regulator for listing Taiwan and Hong Kong, over which China claims sovereignty, as independent countries in a question.

How firms will monetize the craze is also not yet clear, though some companies, such as online retailer JD.com Inc, have already jumped on the trend, sponsoring shows to help raise their profiles. Many of the games show ads to players during the shows.

“If you ask me why I do this, to be honest, I don’t really know if I can make money,” Zhou Hongyi, chairman of Qihoo, said at an event where he presented a contestant with a 1 million yuan ($156,115.84) prize cheque two weeks ago. “But from a user’s perspective, I think this is really fun.” 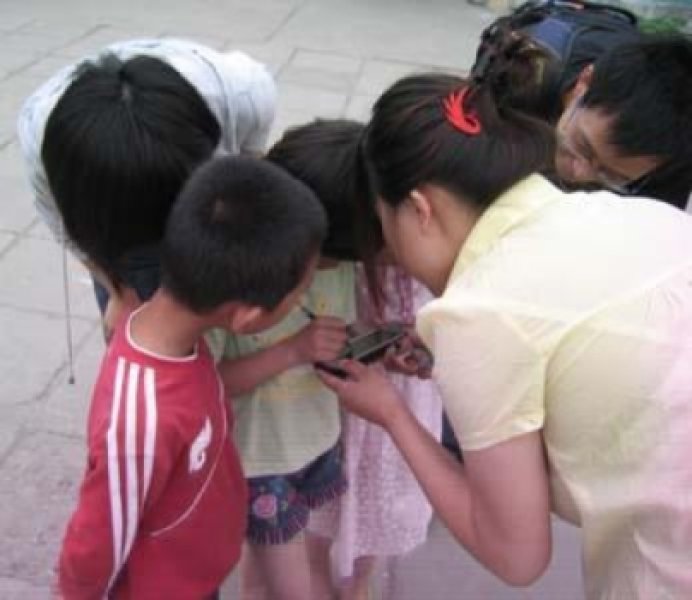 “I heard about this game from a friend who won 1,700 yuan in one day. I immediately decided to join up myself,” Wang Ting, a 26-year-old graduate student in Qingdao, told Reuters. She now spends three hours each day on her phone playing the games.

Questions, read by a live host, might include: “From which country were pineapples imported to China in the 16th century?” “In which dynasty was the lamb hot pot invented?” or “How many fingers does Mickey Mouse have?”

Contestants get 10 seconds – a time frame designed cut out cheating – to select the correct answer from a choice of three. Winnings can be up to 3 million yuan per game, but are often split between many winners.

Toutiao parent Bytedance said that “millions of our users” had taken part in its live quiz “Million Dollar Hero” since the show launched at the start of January. It also has a tougher “Hero Game” with harder questions and bigger prizes. 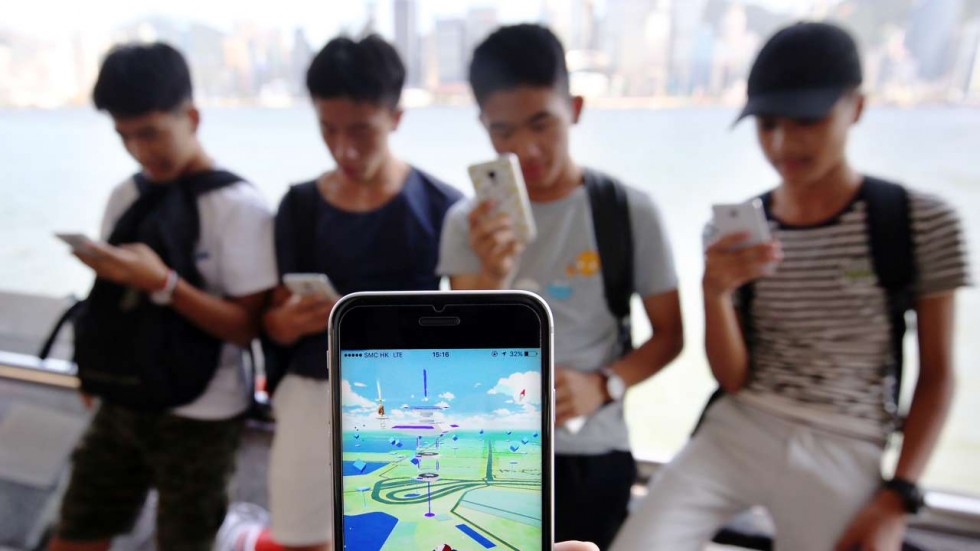 “We’ve been running for just two weeks, so it’s still in the very early stages, but it’s encouraging to see how the game has taken off across the country, and with all age groups,” the company said in a statement to Reuters.

Toutiao, a highly popular news feed app, was valued at around $20 billion in a fund-raising last year, sources close to the company told Reuters.

Raymond Wang, a managing partner at Beijing law firm Anli Partners, said the shows were a “relatively low-cost way to get to users,” but cautioned there were political and technical risks.
So guys, if you really like this quiz game then do let us know in the below comment section. Also, If you want Indian companies to launch a similar game like this with the winning prize in form of cash then do mention the same too.