YOU OR YOUR PARTNER HAVE AN OBESED BMI:

Research from the National Institutes of Health shows that a man’s weight matters as much as a woman’s. The study, published on Feb. 3 in the journal Human Reproduction, found it may take couples in which both partners are obese up to 59% longer to get pregnant compared to couples in the healthy weight range.

A 2014 study published in Human Reproduction looked at about 400 couples over a 12-month span and found that women who had the highest levels of alpha-amylase, a stress biomarker, had twice the risk of being infertile compared to those with the lowest levels. The researchers note that they couldn’t determine exactly why stress lowers fertility, but they do suggest that if you’re trying to conceive, practicing yoga, meditation, or mindfulness may help balance out frazzled feelings.

YOU’RE HITTING IT TOO HARD AT THE GYM:

Researchers say that exercising ultra-hard may have an impact on ovulation or implantation. If you’re having trouble getting pregnant, it may make sense to take the HIIT down a notch. You also might want to check your weight; just as excess body fat can impact fertility, so can not having enough of it.

You’re watching too much TV: 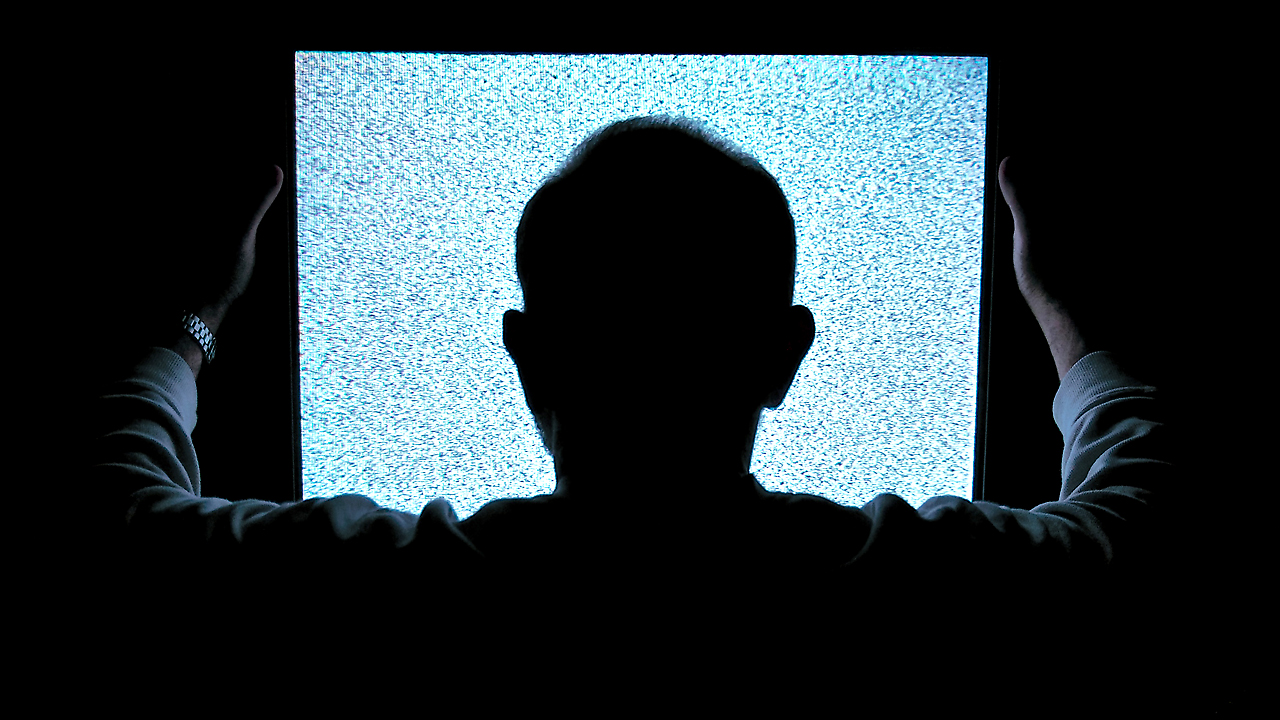 You eat a lot of processed meat:

The more processed red meat a guy eats (hot dogs, burgers, bacon, salami), the lower his sperm count and the slower those sperm swam, revealed research in the journal Epidemiology in 2014.

Your iPhone’s in your pocket:

A 2014 meta-analysis found that cellphone exposure was linked to weaker sperm. It may be the radio-frequency electromagnetic radiation emitted from phones that damages DNA and impairs sperm’s ability to fertilize an egg. Mobile devices may also heat up a guy’s testicles when stashed in a pocket, which can hinder sperm production.

You’re having too much sex: 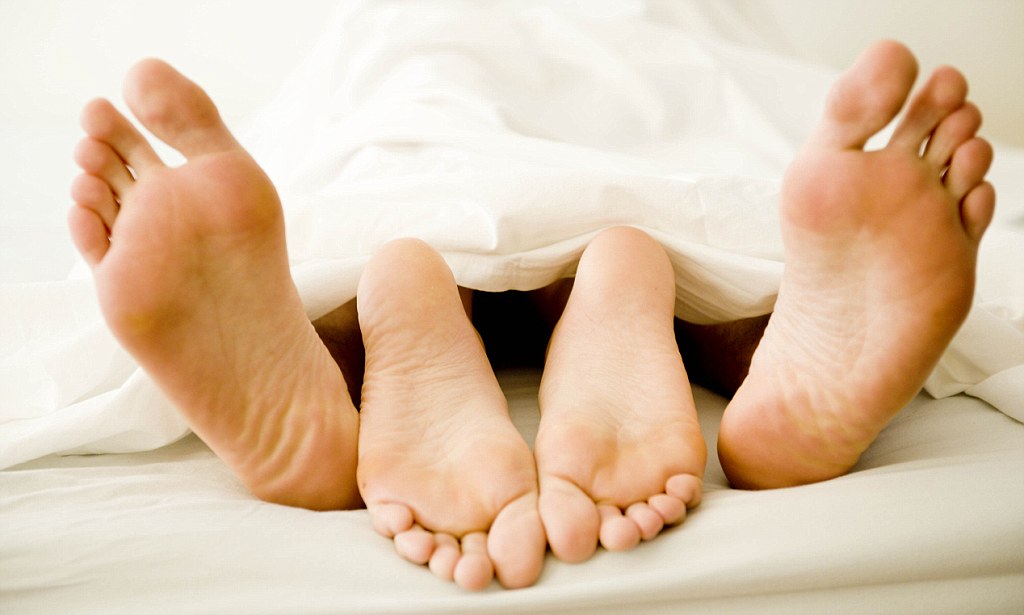 Going at it too often can drop a guy’s sperm count too much. You can turn to a timing app on your phone or use a drugstore ovulation kit, but there are a few physical signs women can look for as well, your sex drive might go up, the veins on your breasts might look bluer, and you might have more vaginal discharge.

You’re not having enough sex:

Having sex sends a signal to a woman’s body that, basically, it’s go time. Her immune system then shifts from one focused on battling illness to one primed for reproduction, suggests a 2015 study published in Fertility and Sterility. Just a little something to keep in mind no matter what day of the month it is. 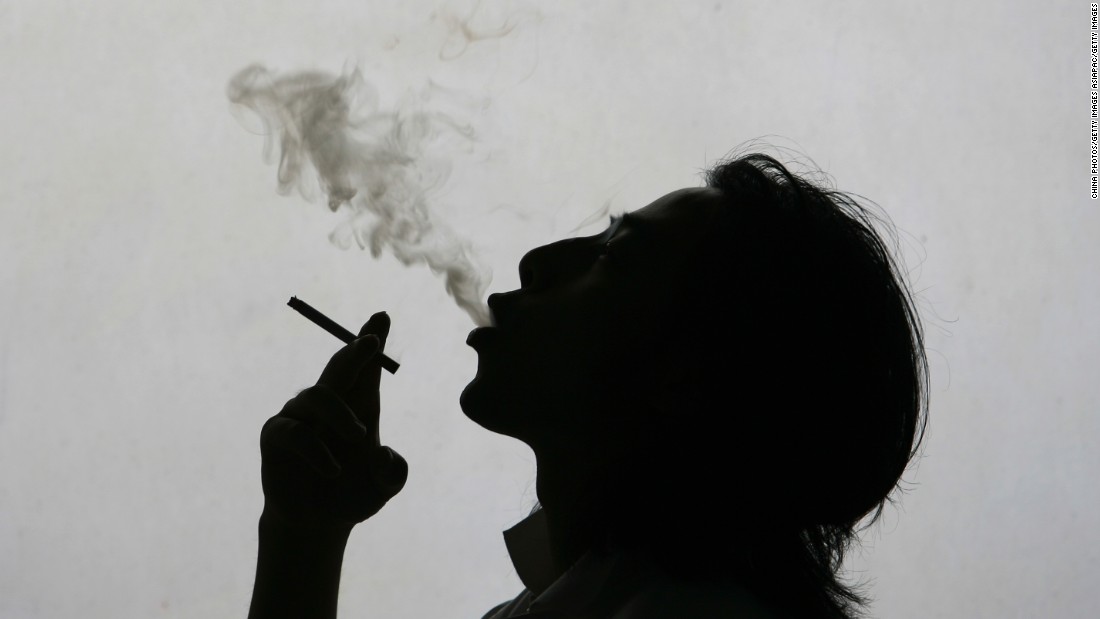 Lighting up causes up to 13% of all infertility cases, according to the American Society of Reproductive Medicine. Smoking ages ovaries and depletes egg supply in women, and is linked to low sperm count in men.