The one aspect of modern era that has continued to astonish us is the growth rate of social networking and this time it has achieved a remarkable milestone. China has 100,000 citizens. DNA records that can be accessed using their face in WeChat, the northern part of the country beats a green energy record, and Baidu’s AI lab in Silicon Valley surpasses Harvard and MIT in tumor recognition accuracy. WeChat now stores DNA of 100,000 Chinese people: 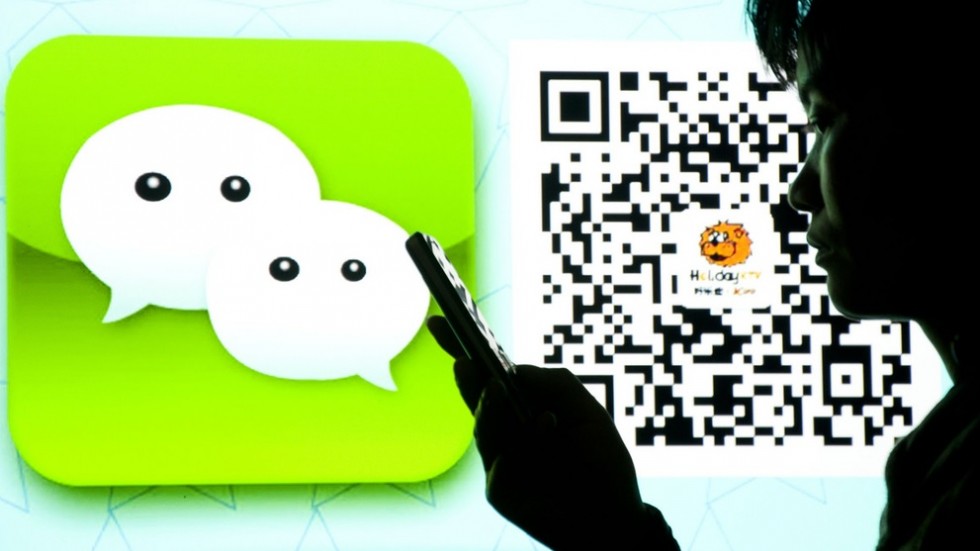 This week, the Shenzhen Huada Forensic Science and Technology Company announced they are storing DNA from over 100,000 individuals from across China. The company, a wholly-owned subsidiary of Huada Group which was established in 1999, is the world’s leading genomics research and development institution.

Technology has often been predicted to help us identify illnesses long before we become sick. While that future is not here yet, Baidu’s Silicon Valley Artificial Intelligence (AI) Lab has made a big step in the right direction (article in Chinese). Baidu’s AI Lab has successfully developed algorithms that assist pathologists in identifying tumors more accurately than other methods today, including research from Harvard and MIT. 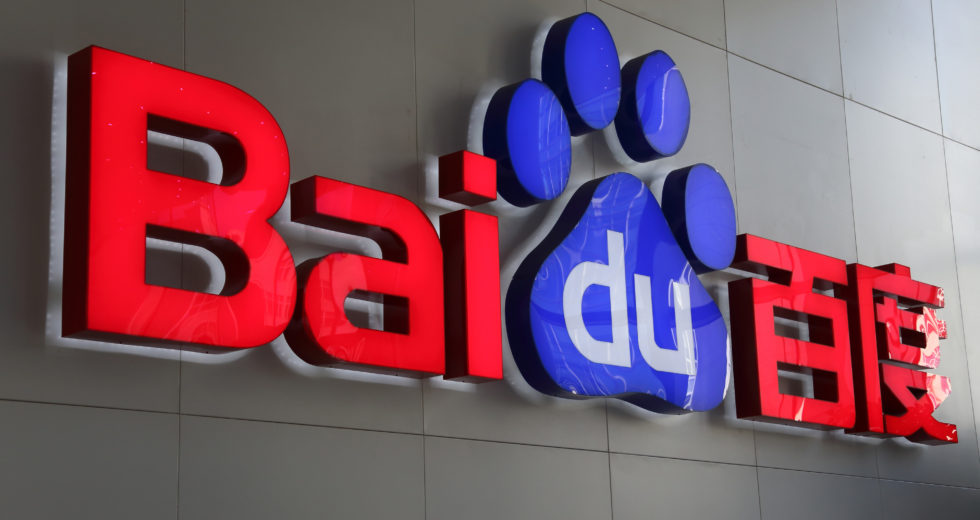 This is a big moment for Chinese researchers. The future lies in connectivity, who knows? Someday your phone might be assisting you with your health.