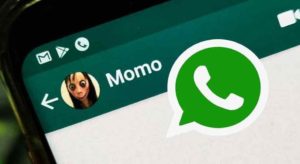 Following the horrific blue whale challenge, that spread on social media like wildfire, and consumed lives of more than 100 children, an unsettling new “game” called the Momo Whats App challenge has been reported in some parts of Latin America. The so-called game is feared to be linked to the death of a 12-year-old girl in Argentina. The suicide challenge, which started on Facebook, is now being spread via Whats app, and hence the name. 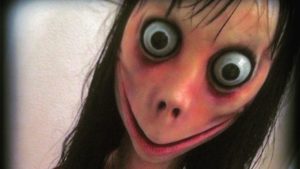 The challenge has been linked with a bizarre and disturbing image of a girl’s face, which seems to be distorted. This image is reportedly a creation of Japanese artist Midori Hayashi, who is not associated with the game in any way.The picture is being used by people on Whats App to trick young people into extreme behavior including taking their own lives.

Children are made to contact with random strangers, who apparently forward them the instruction of the game, which eventually lead to suicide, similar to the Blue Whale Challenge. 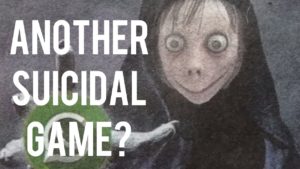 The local police and cyber-crime authorities have been warning parents about the challenge and how parents needs to step in and have a conversation about this with their kids.

While there are no reports of the challenge affecting anyone in India yet, but social media is an open platform and things don’t really take time to spread there.