Ordinarily, a 2017 Audi RS6 Avant going up for sale wouldn’t create much interest: it’s not very common on UK roads, but it’s not a rare collector’s item either. But this one is creating a stir because it was previously owned by none other than the Duke of Sussex, better known as Prince Harry, who recently married American actress Meghan Markle.

It may seem odd that such a high-profile member of the British aristocracy wasn’t flying the flag for Britain by driving an Aston Martin, a Bentley, a Jaguar or a Range Rover. To be fair, the Prince did drive his new bride off in an electric Jaguar E-Type Zero on their wedding day, but the Audi has been his daily ride in the past. 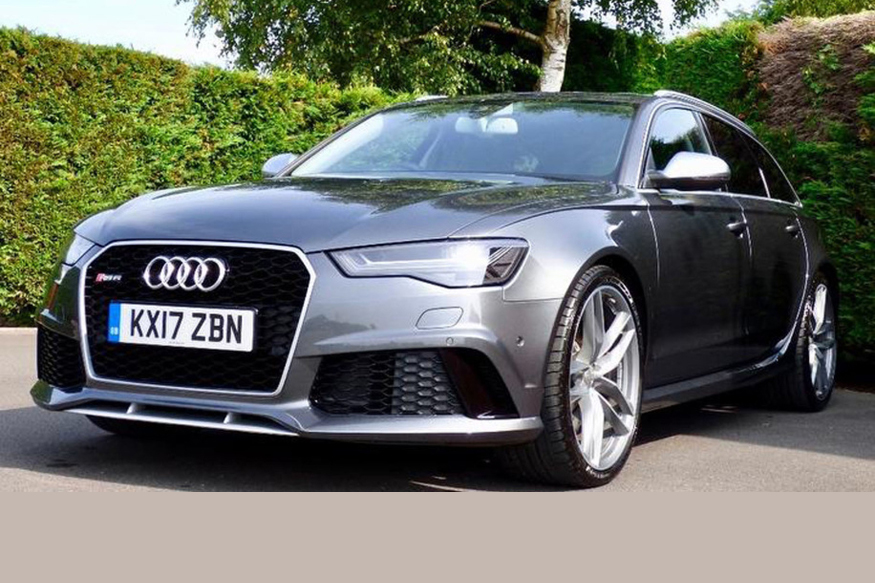 While some cars with celebrity histories get priced up to considerably more than ordinary market price, this one isn’t too far away from the market average. The 2017 model with just 4,464 miles on the clock is priced on AutoTrader at £71,900, which looks in line with comparable models. Though Prince Harry’s ride is the 552bhp version, and the other models are 597bhp performance models, the royal’s old RS6 does have some £11,000 of options added to it. 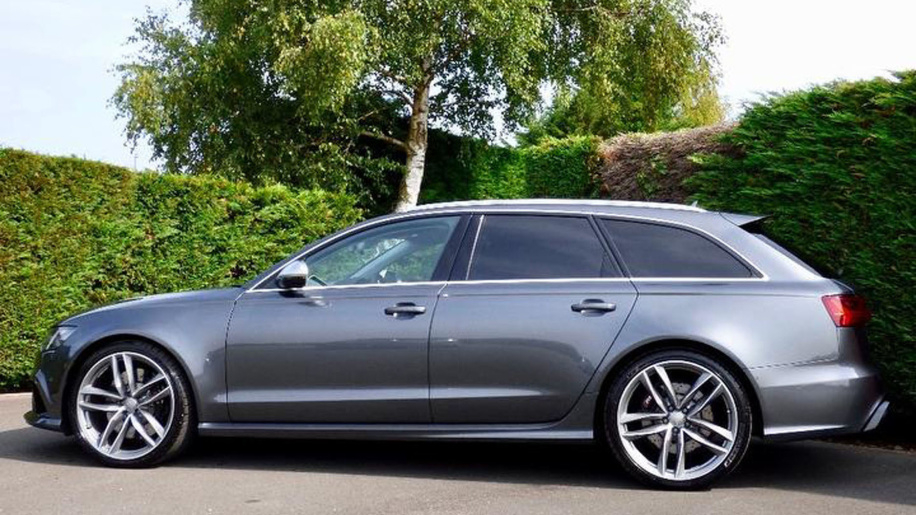 As a former Apache gunship pilot, Prince Harry would have been a safe pair of hands behind the wheel of such a high-powered car, and his RAF training would have made him one of the few people capable of safely operating Audi’s fiddly MMI touchpad interface.