A shocking incident came out when an anti-corruption official restricted Pakistan’s players for wearing smart watches on the opening day of the first Test at Lord’s, ordering them to stop wearing them.

Pakistan player Hasan Ali said, “An ICC anti-corruption officer came to us and told us this is not allowed.  So next time nobody will wear them.”

“I didn’t know earlier that anyone was wearing one.”

Smart watches must be disabled to comply with ICC anti-corruption regulations. Two Pakistani players –  Asad Shafiq and Babar Azam were seen wearing what appeared to be ‘smart watches’ concerned the ICC. 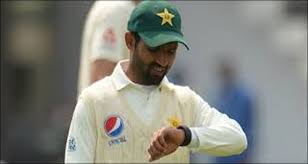 “I didn’t know earlier that anyone was wearing one (a smart watch),” Pakistan’s Hasan Ali, who took four for 51, told reporters following the close of play.

“But yes, an ICC anti-corruption officer came to us and told us this is not allowed. So next time nobody will wear them.”

Such devices are not expressly prohibited by the ICC but they have to be disabled in order to comply with anti-corruption regulations.

In a bid to combat financial malpractice in cricket, players and match officials must hand over their mobile phones — and other devices capable of electronic transmission — before play to the appointed ICC anti-corruption officer present at every major international match. 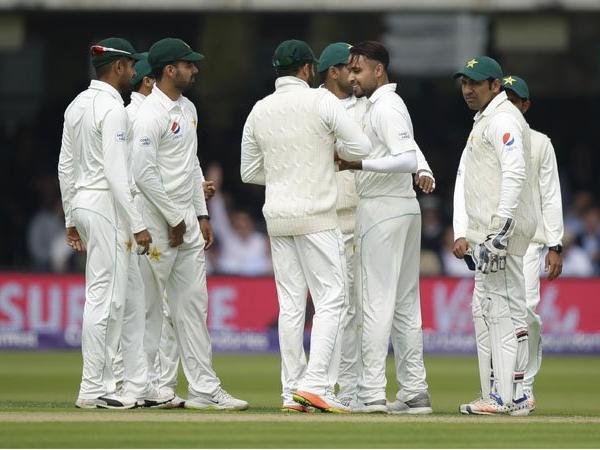 The devices are returned after stumps.

An ICC spokesman told the: “Apple watches in any way connected to a phone/WiFi or in any way capable of receiving comms (communications) such as messages, are not allowed.