The Japanese village of Inakadate transforms its rice paddies into a visual spectacle each year. This year, the intricate rice art celebrates the 90th anniversary of innovative manga artist Osamu Tezuka.

The huge rice paddy art is created by using nine different coloured varieties of rice plants. Some of Mr Tezuka most famous characters, such as Astro Boy, Black Jack and Kimba the White Lion, have been created in the rice. Japanese equivalent of Walt Disney. 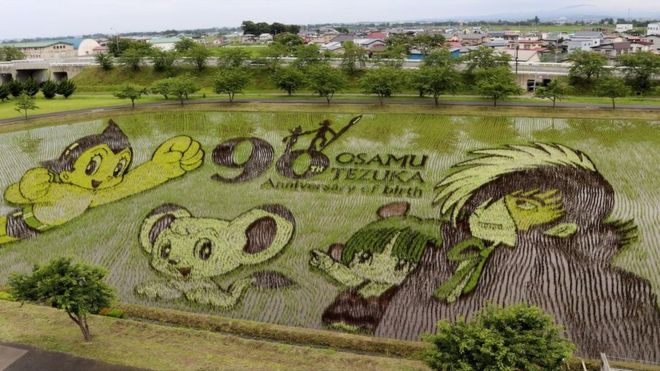 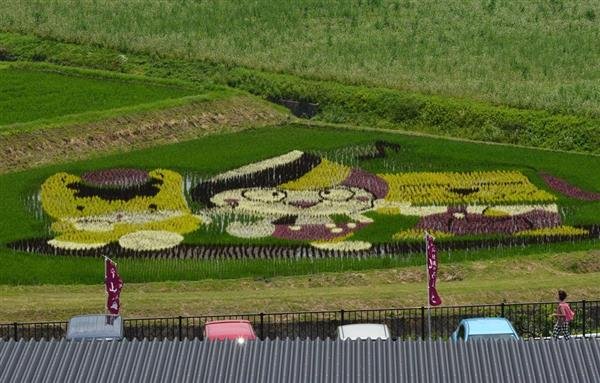 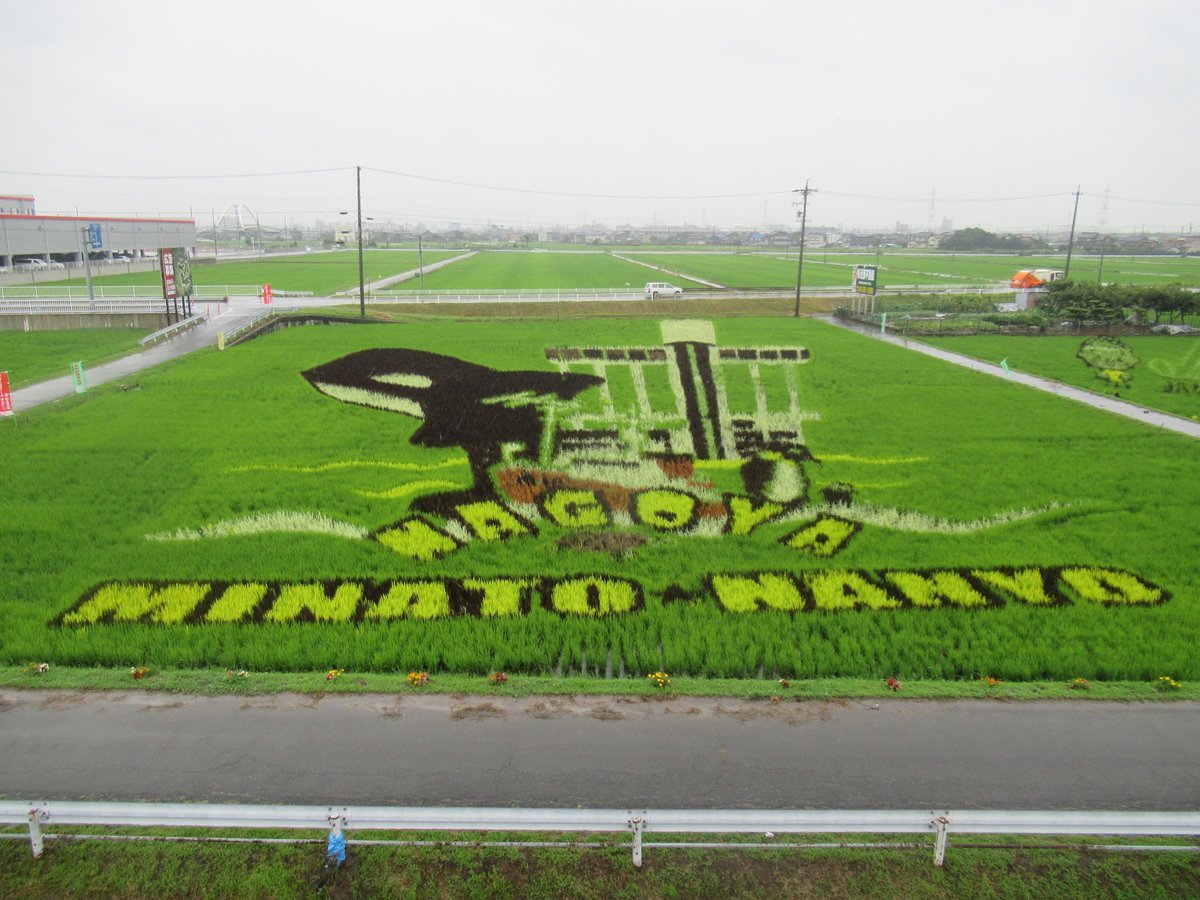 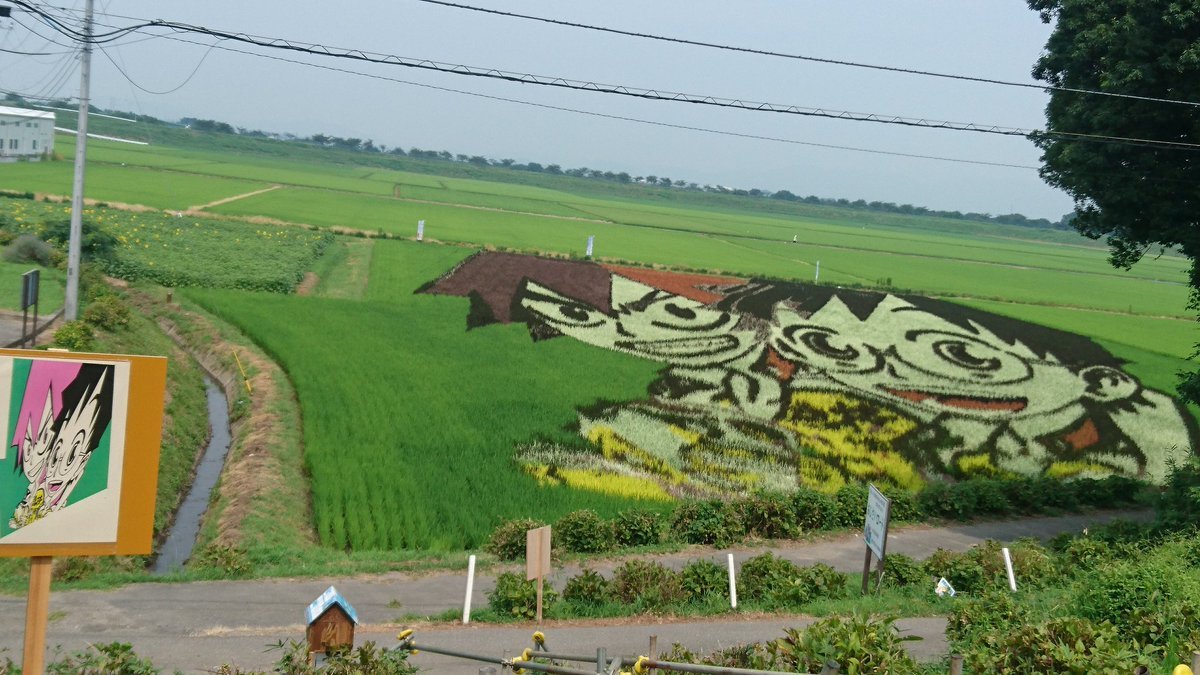 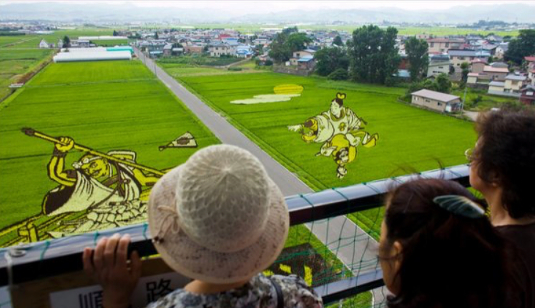 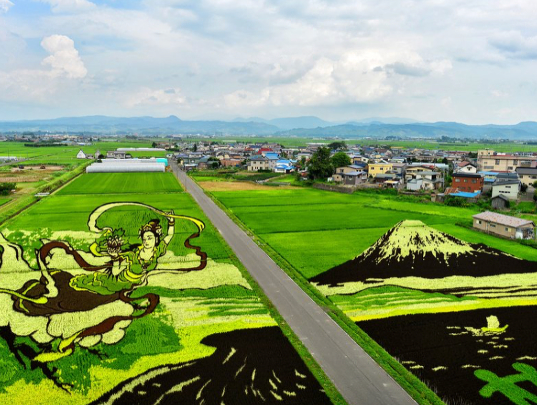 Manga is the Japanese word used to refer to comics or cartoons. Mr Tezuka was a prominent and innovative artist, animator and film producer in this style. He is referred to as a father-like figure for the manga genre and often considered to be the Japanese equivalent of Walt Disney.

New Treasure Island, published in 1947 when Mr Tezuka was a 19-year-old medical student, is considered to be his debut work.