Jenner’s 110 million followers on Instagram — and millions more on Snapchat — give her a major audience to showcase Kylie Cosmetics, her lipstick and makeup line, on a daily basis. Television personality Kylie Jenner is just 20-years-old but nothing is impossible for her, it seems, since she has featured on the list of America’s Richest Self-Made Women, released by Forbes magazine. Around three years ago, Kylie launched her own brand of cosmetics, Kylie Cosmetics – the worth of which is $800m, Forbes reports. Over this amount, Kylie also earns a decent value from endorsements, which makes her worth to $900 million. 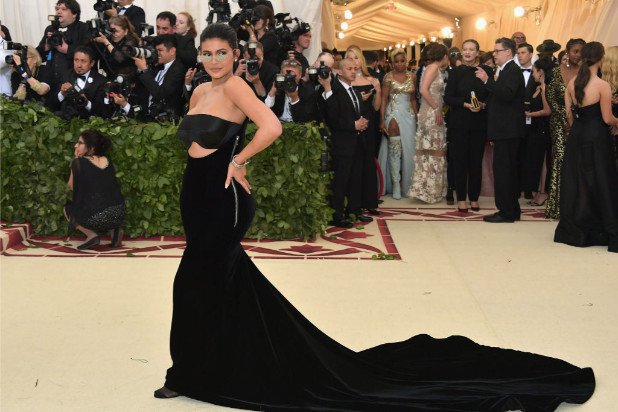 “Social media is an amazing platform,” Jenner told Forbes as part of its cover story for its new “America’s Women Billionaires” issue. “I have such easy access to my fans and my customers.” Since launching two years ago, Kylie Cosmetics has sold more than $630 million worth of products, according to Forbes. Jenner owns 100 per cent of the company and operates with a lean staff of under 10 people. By “pouting for selfies,” as Forbes put it, Jenner has been able to show off her company and rake in the cash. In 2019, she’ll unseat Facebook CEO Mark Zuckerberg as the youngest “self-made” billionaire, who reached the mark at 23.

The “self-made” label has many rolling their eyes on Twitter.

wow. i can’t believe I’m posting my very own @forbes cover. thank you for this article and the recognition. I’m so blessed to do what i love everyday. i couldn’t have dreamt this up! #KylieCosmetics

Kylie, in fact, also appeared on the cover of Forbes and shared a picture of it on Instagram, saying that she is “blessed to do what I love every day”.