In pursuit of the perfect pout, a dozen camels have been disqualified from a camel beauty pageant in Saudi Arabia for receiving Botox injections.

What distinguishes a beautiful camel is not just its height, shape and the placement of its hump. A full, droopy lip and large features are essential to achieving camel celebrity-status in the multi-million dollar industry of camel pageantry.

“They use Botox for the lips, the nose, the upper lips, the lower lips and even the jaw,” said Ali Al Mazrouei, 31, a regular attendee at Gulf festivals and son of a top Emirati breeder. “It makes the head more inflated so when the camel comes it’s like, ‘Oh look at how big is that head is. It has big lips, a big nose’.”

Beauty season is in full swing and 30,000 camels have gathered for the second annual King Abdulaziz Camel Festival, the largest pageant in the Gulf. It takes place in Al Dhana, 120 kilometres from Riyadh, and runs through January following Abu Dhabi’s Al Dhafra Festival.

Prize money at the King Abdulaziz Camel Festival totals US$57 million (Dhs209.3 million), with more than US$31.8 million for pageantry alone. About 300,000 visitors have attended the festival since it began on January 1, up a third from last year. 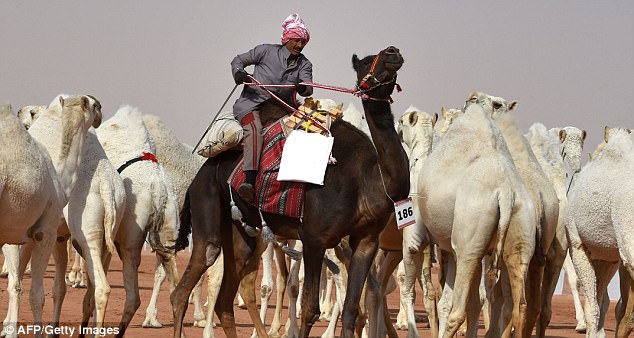 Camels like the majahim breed, once only valued for milk, now fetch millions of dollars.

For some, the temptation can be too much altogether.

Days before it started, Saudi media reported that a veterinarian was caught red-handed performing plastic surgery on camels. At his clinic, camels were not only given botox but went under the knife to reduce the size of their ears. Delicate ears are a winning attribute on some Saudi breeds. 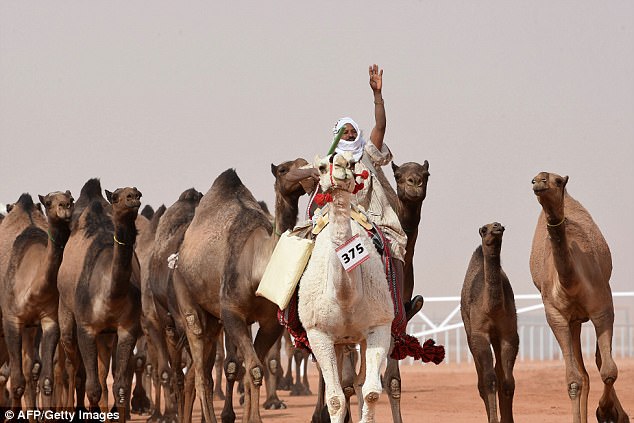 Cheaters are creative, said Ali Obaid, a camel owner and pageant guide from Medinat Zayed. “For example they start to pull the lips of the camel, they pull it by hand like this every day to make it longer. Secondly, they use hormones to make it more muscular and Botox makes the head bigger and bigger. Everyone wants to be a winner.”

In Al Dhafra, men have been known to darken the coats with oil.

Others resort to the oldest form of deception: they lie.

Botox injections and collagen fillers alter a camel’s appearance for months. By the time a buyer finds out they’ve been had, it is usually too late for recourse. Competitions may ban camels for years but owners can continue to enter other camels. Many want to see stronger punishments enforced as a younger generation takes up the sport. 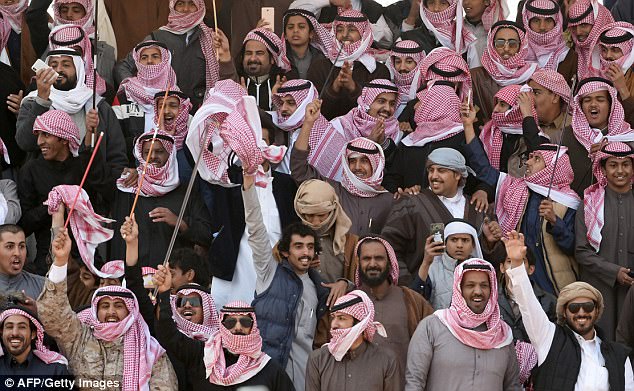 “The people who are just in the camel competition to make it more valuable, they are cheating everyone,” said Mr Al Mazourei. “A fine should be applied. In camel racing, whoever is using drugs is fined about 50,000 Dirhams in Abu Dhabi. The fine is not yet applied for beauty camels.”