The 37-year-old reality star, who is worth an estimated £127 million, has bought two Louis Vuitton-branded wheelie bins. 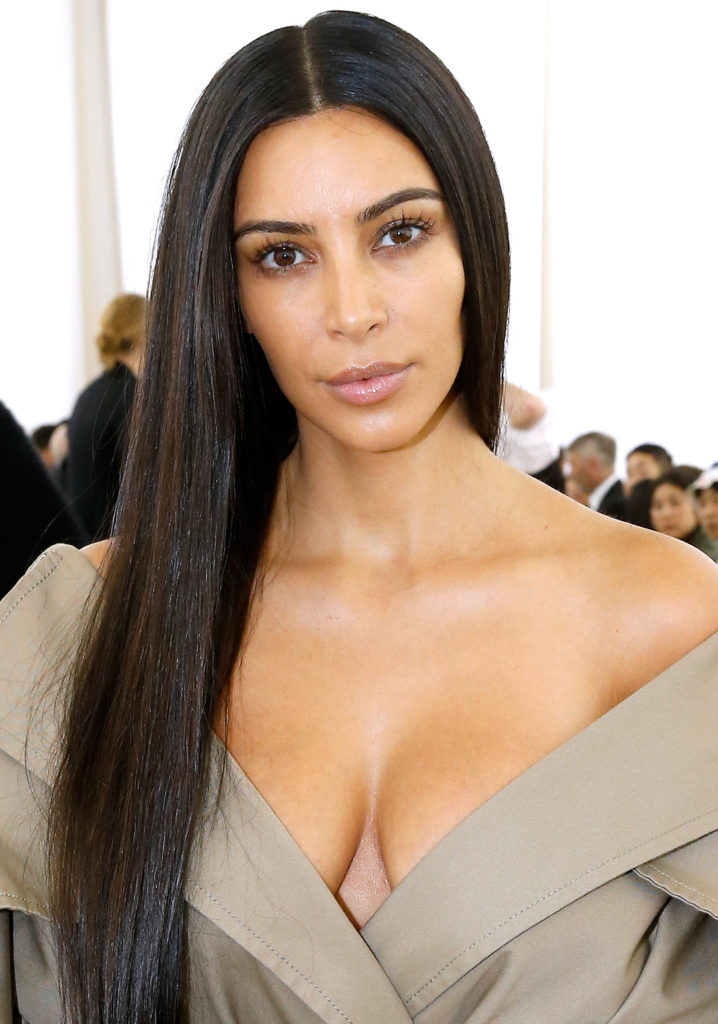 Kanye West’s wife shared a snap of her designer trash on Snapchat and Instagram Stories earlier this week. The bins, one regular council-issued black can and a blue recycling one, are covered in the classic ‘LV’ logo and have been dumped at the bottom of the garden. It is not known if the garbage cans were made especially for Kim or how much they cost. A mini Louis Vuitton bin is currently selling on eBay for £3,000. 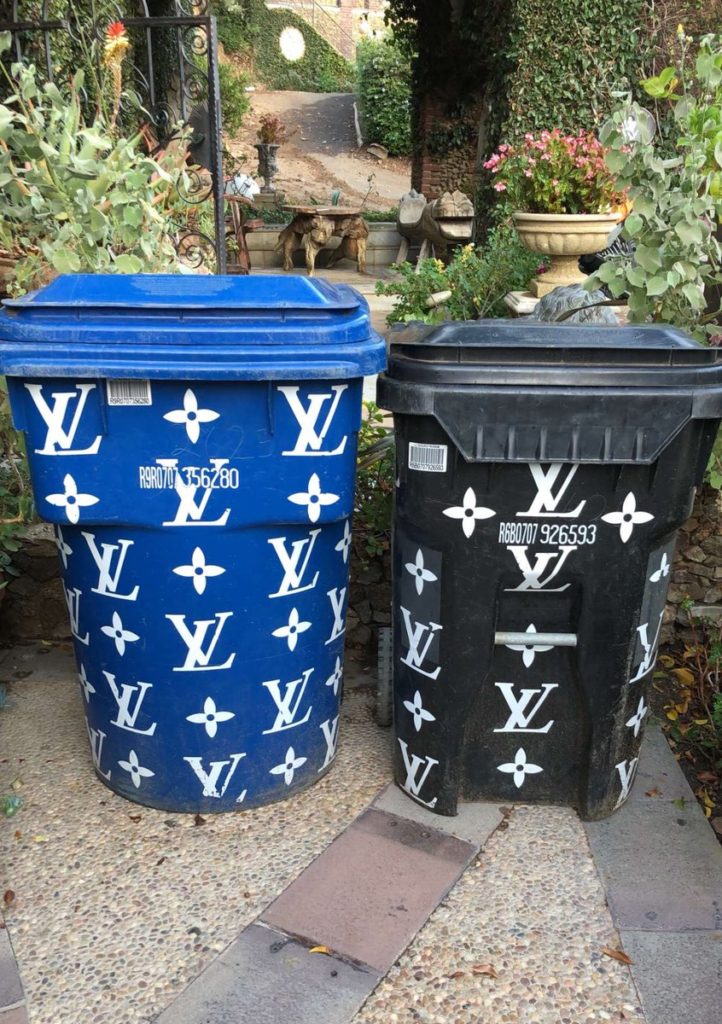 It’s the logical next step when you can no longer fit any more Louis Vuitton into your wardrobe – take it outside. However, the businesswoman’s new purchase shocked fans as she uploaded a photo of them on her Instagram story earlier this week.