A former queen of the Miss Ghana pageant, Shaida Buari Nubi, has revealed she was incessantly pressured for sex when she contested for the crown in 2002. 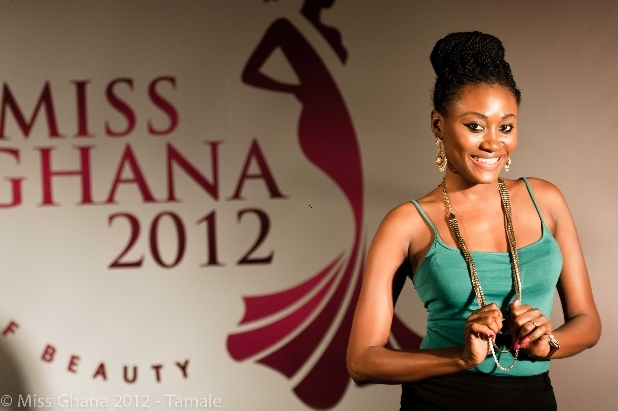 The sister of actress Nadia Buari emerged winner of the beauty pageant in 2002 but she says that did not come on a silver platter. 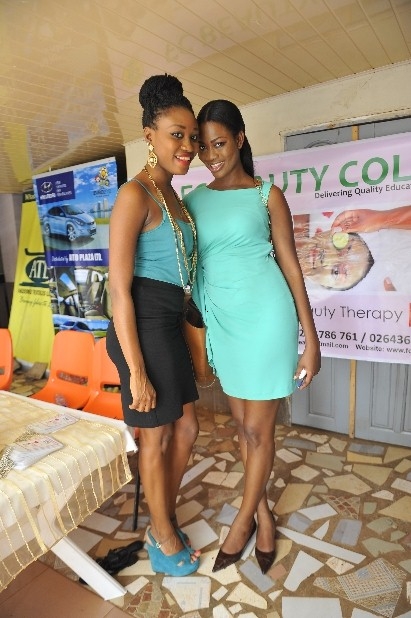 Shaida said that it took the intervention of God for her to skip the net of men who wanted her on their beds.“It all boils down to morality. Thankfully, I can beat my chest that I never allowed myself to be used by any man. No man slept with me in the name of Miss Ghana”. According to her she came across lots of men who wanted to have an affair with her in exchange of sponsorship. 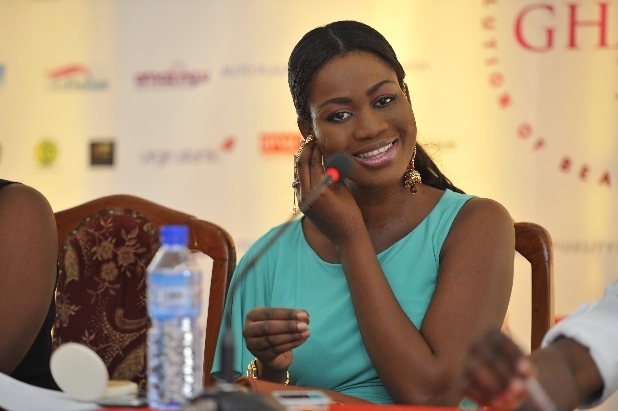 Explaining further, she said the act of men demanding sex from ladies before helping them as gone as far as the oil and gas industry, where she currently works.