Musk attacked Vernon Unsworth, who helped in the rescue mission that saved 12 boys and their soccer coach from a flooding Thai cave.

He called Unsworth, a British caver, who lives in Thailand, a pedo or pedophile in a now-deleted tweet. The unfounded claim came after Unsworth called Musk miniature sub a PR stunt. 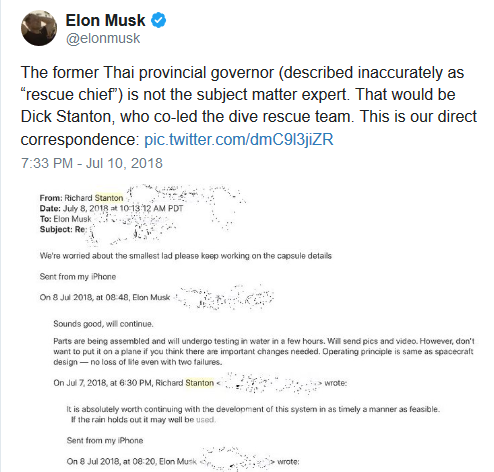 There is no indication that Musks statement is true, and he provided no justification or proof to back up his claim. Unsworth couldn’t be reached for comment.

The experienced caver whose knowledge of the Tham Luang cave system helped pinpoint the boys location had said in an earlier interview that Musk miniature escape pod & had absolutely no chance of working. 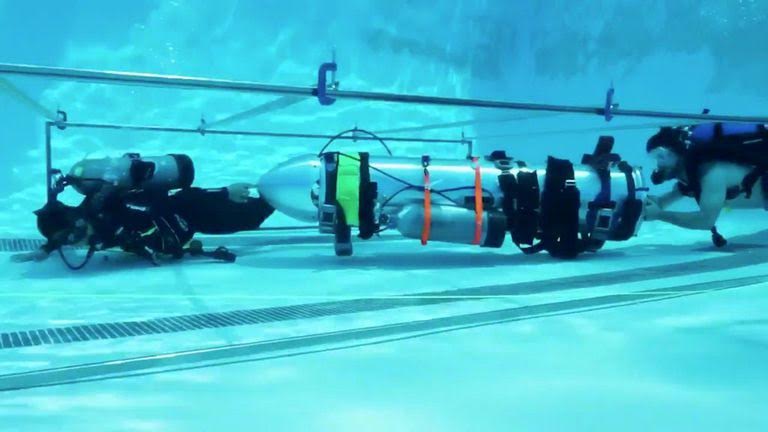 “He can stick his submarine where it hurts “Unsworth said during the interview in Thailand. Musk posted the baseless accusation shortly after. 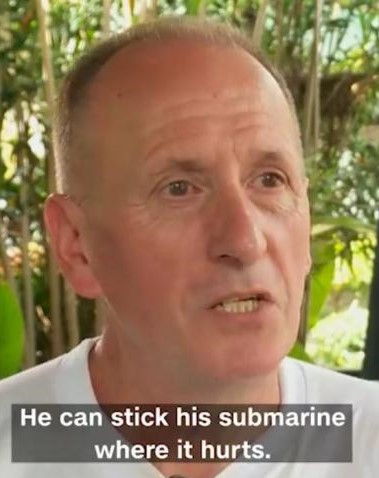 When Twitter users called out Musk attack on Unsworth as unfair, he doubled down. “Bet ya a signed dollar it’s true”, he wrote in another tweet that has since been removed.

Representatives for Musk and his companies — SpaceX, Boring Co. and Tesla — did not respond to requests for comment Sunday. Musk, who’s not shy about courting controversy on social media, draws intense attention to each post he makes. In the midst of the tense rescue mission earlier this month. Musk announced plans to help.

He proceeded to post regular updates on social media, including photos and a video of a kid-size; submarine being constructed and tested.