Just like every year, Forbes announced the list of highest-paid celebrities this year. The list which came out is garnering a lot of attention for Bollywood celebrities like Priyanka Chopra and Deepika Padukone who made headlines for being the part of the list are not the part of it this year. The Bollywood’s very own superstar Deepika Padukone who was in the top 10 list of the highest paid actresses last year is nowhere to be seen this year. The Padmaavat actress who sat on the sixth position with an annual earning of $ 11 Million dollars is now out of the list.

Avengers: Infinity War has proved to be fruitful for Black Widow aka Scarlett Johansson as the actress has topped the Forbes list of Highest-Paid Actresses 2018 (From June 1, 2017, to June 1, 2018). Scarlett has toppled Emma Stone, ($26 million in 2017) who was at the forefront of 2017’s list, with an impressive earning of $40.5 million (Rs 280 crore). Angelina Jolie and Jennifer Aniston are placed in the second and third position with $28 million and $19.5 million. Jennifer Lawrence and Reese Witherspoon complete the Top 5 with $18 million and $16.5 million, respectively. 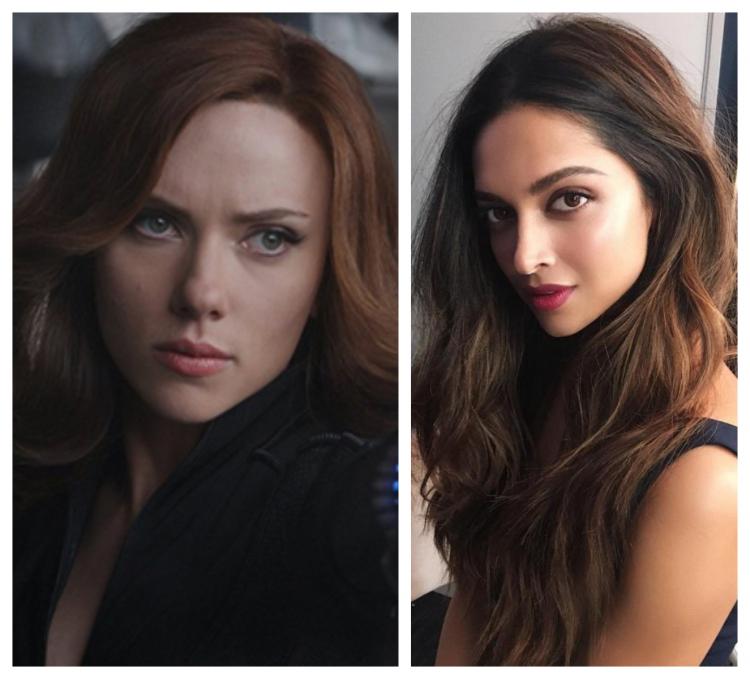