Michelle Obama got a very special shout out from husband Barack Obama for her 54th birthday. The former President shared a heartwarming message for his wife of 25 years along with a sweet photo of the two of them on Instagram, and it’s guaranteed to make you melt.

“You’re not only my wife and the mother of my children, you’re my best friend. I love your strength, your grace, and your determination. And I love you more each day. Happy Birthday, @MichelleObama,” he wrote alongside a picture of him looking lovingly at Michelle. 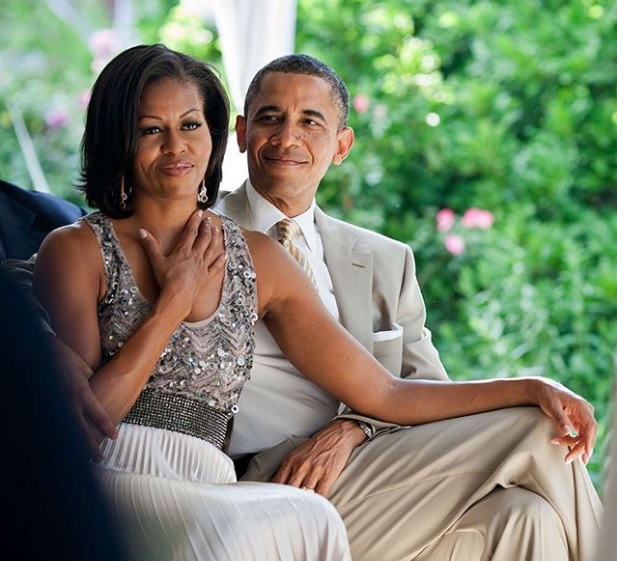 Not one to be outdone, Michelle responded to her husband’s sweet gesture with an equally sweet message of her own. “Thank you [Barack] for the beautiful flowers waiting for me in the office this morning. You’re my best friend, biggest fan, and getting notes and flowers from you will never get old,” she shared.

She also thanked supporters around the US who took time to send their birthday wishes.

“And to the many people from around the country who sent cards and posted on social media, you have no idea how much we love hearing from you. I know birthdays can sometimes be bittersweet (54!), but your messages of hope, generosity, and warmth have always reminded me how lucky and blessed we are.” 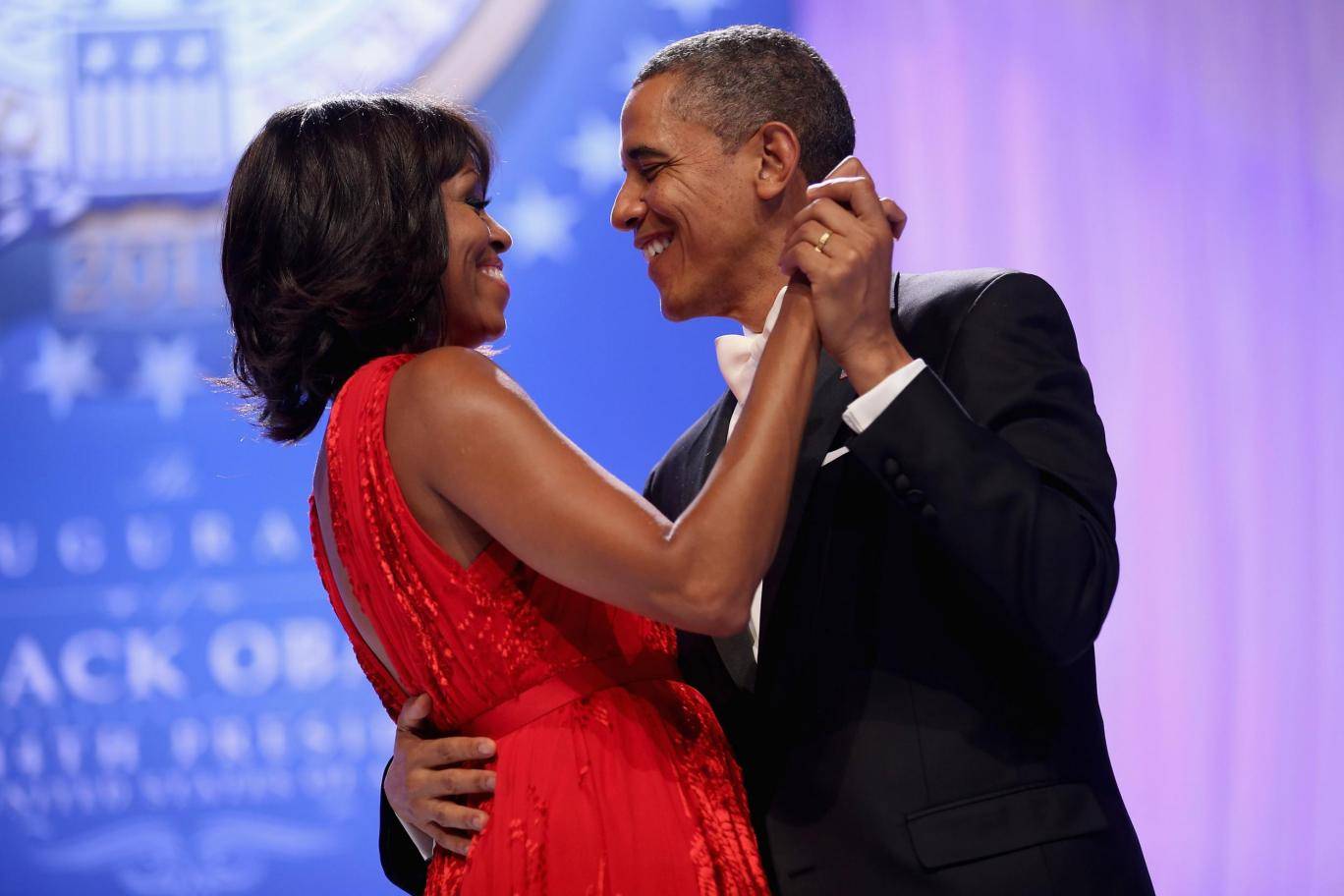 Barack has never been shy about his admiration for his wife, which he vocalised once against in October to pay tribute to her on their 25th wedding anniversary, delivering a special video message while she was peaking at the Pennsylvania Conference for Women on Tuesday.

“I had to crash this party because today we have been married for 25 years. The idea that you would put up with me for a quarter of a century is a remarkable testament to what a saintly, wonderful, patient person you are,” he said, according to People.

“It is truly the best decision that I ever made to be persistent enough in asking you out for a date,” he added.