She arrived at Auckland City Hospital just before 6 a.m. local time (18.00 UTC) with herpartner Clarke Gayford by her side. 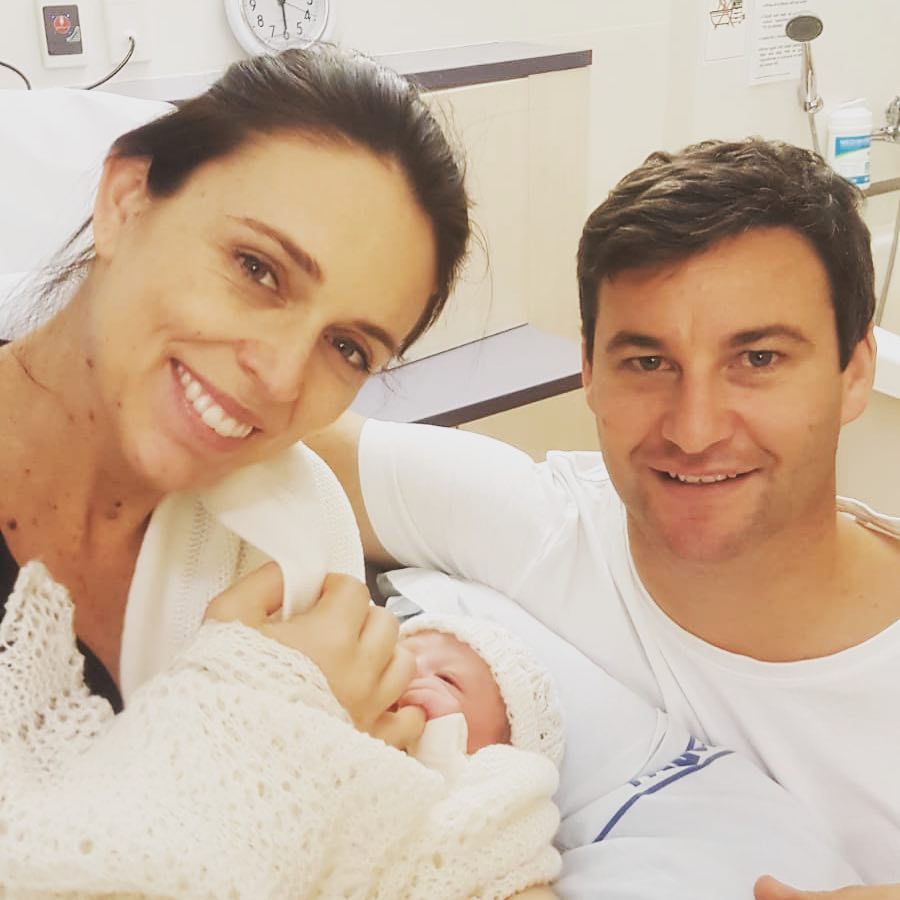 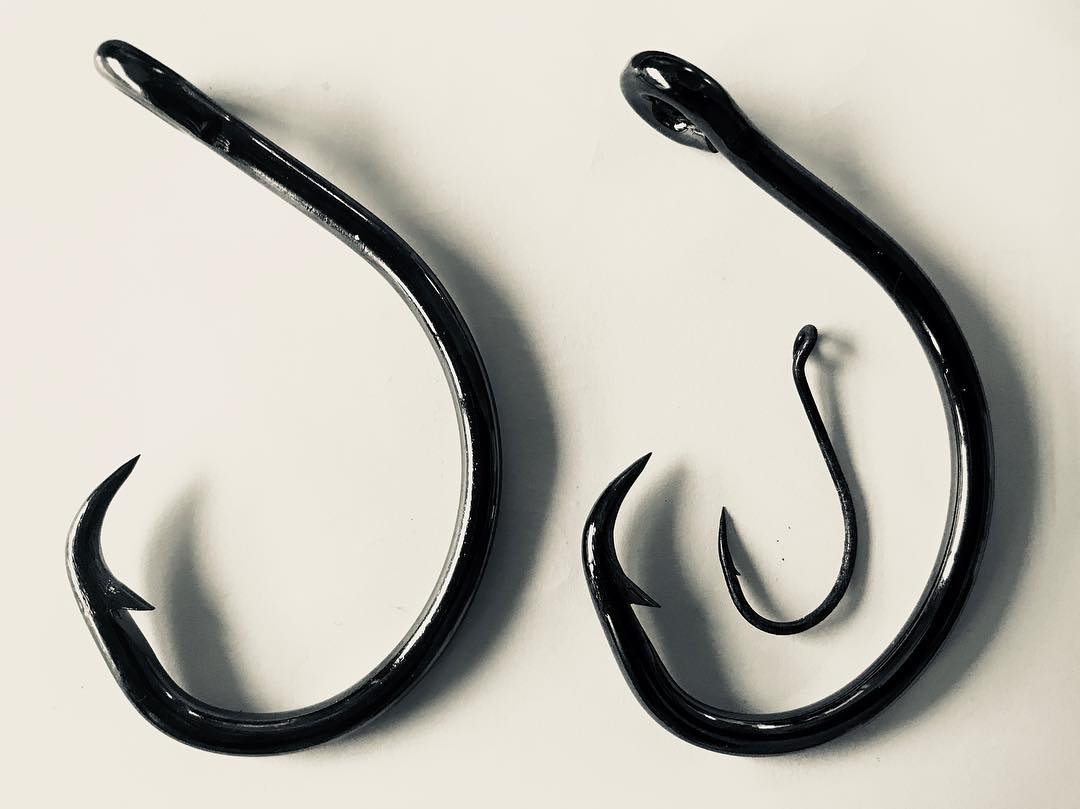 Arden announced in January, three months after taking office as the worlds youngest female prime minister, that she was expecting a baby with her partner, television fishing show presenter Clarke Gayford.

The 37-year-old is New Zealands third female prime minister and is only the second world leader to bear a child while in office, following in the footsteps of the late Pakistan Prime Minister Benazir Bhutto. Peters had already taken over some of Arderns duties in recent days, including running Cabinet meetings in the capital, Wellington. 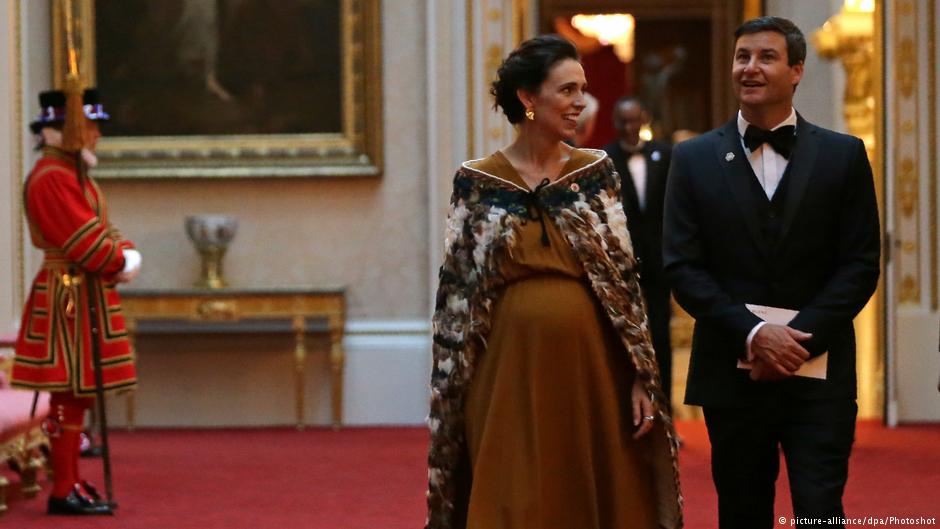 The birth has been highly anticipated in the South Pacific nation of nearly 5 million people, and Ardern has continued to work right up until the birth, with her partner posting on social media on Wednesday afternoon a photo of her poring over official documents from home with the hashtag & stillwaiting”