Hyderabad: Facing the rebuke of impotence by his wife during their divorce proceedings, a man made a pornographic video with another woman and sent it to his wife’s parents to disprove the accusation. The 32-year-old man based in Hyderabad was getting divorced by his estranged wife.

However, his inexplicable attempt to disprove the charge depreciating his manhood didn’t go down well with anybody. In fact, the man was divorced, arrested and later convicted by the court. The man is identified as Vibavasu, a resident of Lal Bahadur Nagar in Hyderabad city whereas the woman is identified as Anusha living in Muthamizh Nagar, Kodungaiyur. 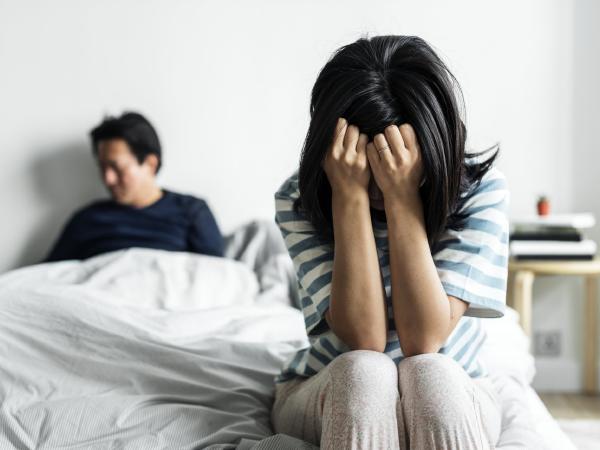 After the man sent objectionable video to his in-laws, a case was registered by Anusha at MKB Nagar all-women police. The couple was married two years ago in an arranged marriage, police said. It was further revealed that the couple lived together for just 15 days after which they separated. 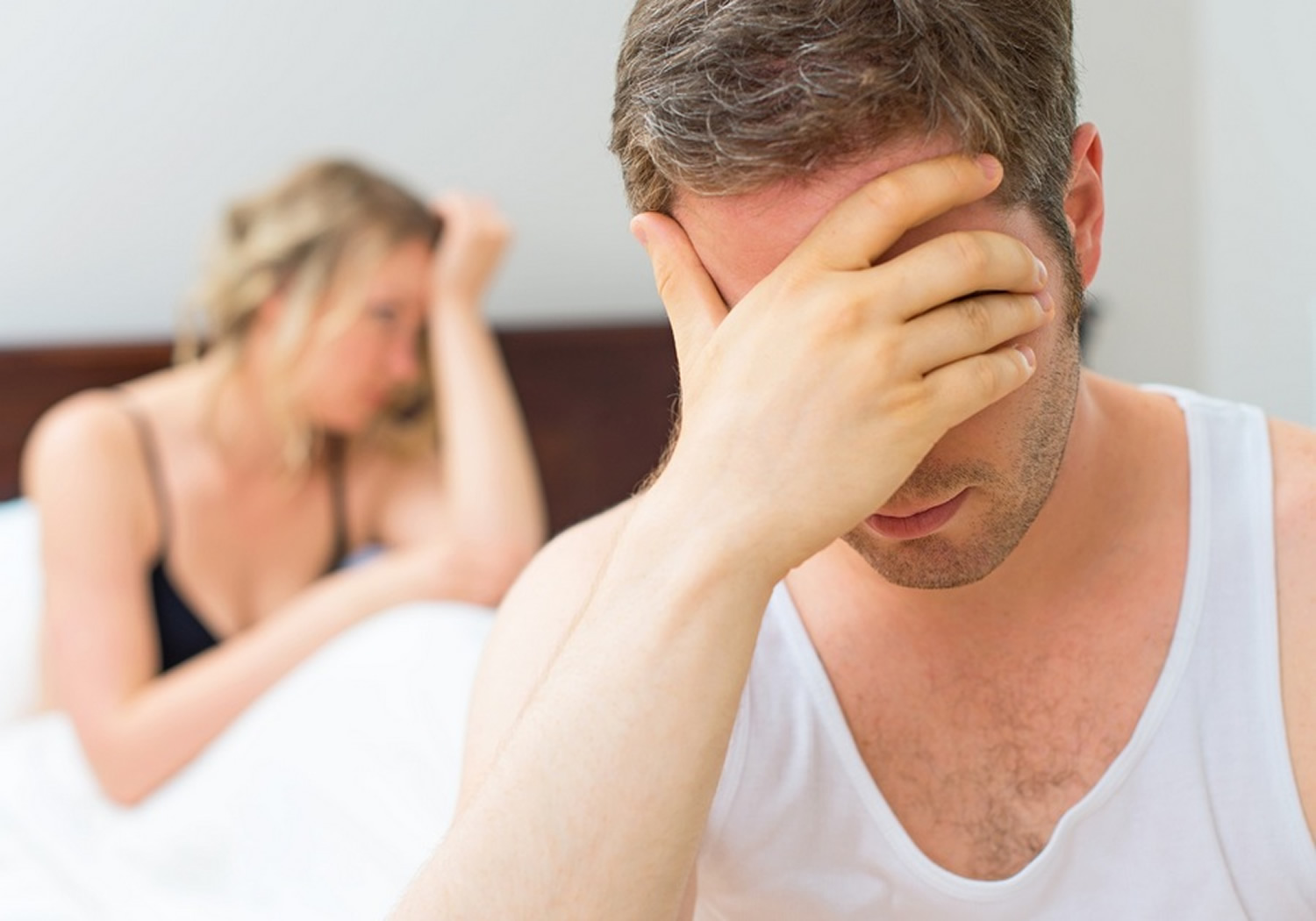 In the judicial complex, she stated that her husband was impotent and asked for a divorce on that basis. The husband, after knowing her reason for seeking a divorce, became infuriated and tried to hit back at her.

The man made a pornographic video starring him. To refute his wife’s claims in that video he allegedly had sex with another woman. Police suspect that a third person shot the video.