Like every year, Baba Siddique had organised an Iftaar bash for his close friends in the holy month of Ramzan. The party was held at Taj Lands End, Bandra. Though Baba Siddique’s Iftaar bashes are known for the iconic Shah Rukh Khan – Salman Khan hug, we won’t get to witness it this year.

SRK is currently in the US completing the shoot of Aanand L Rai’s Zero which is why we won’t get to see the superstar at the bash. Check the pictures below: 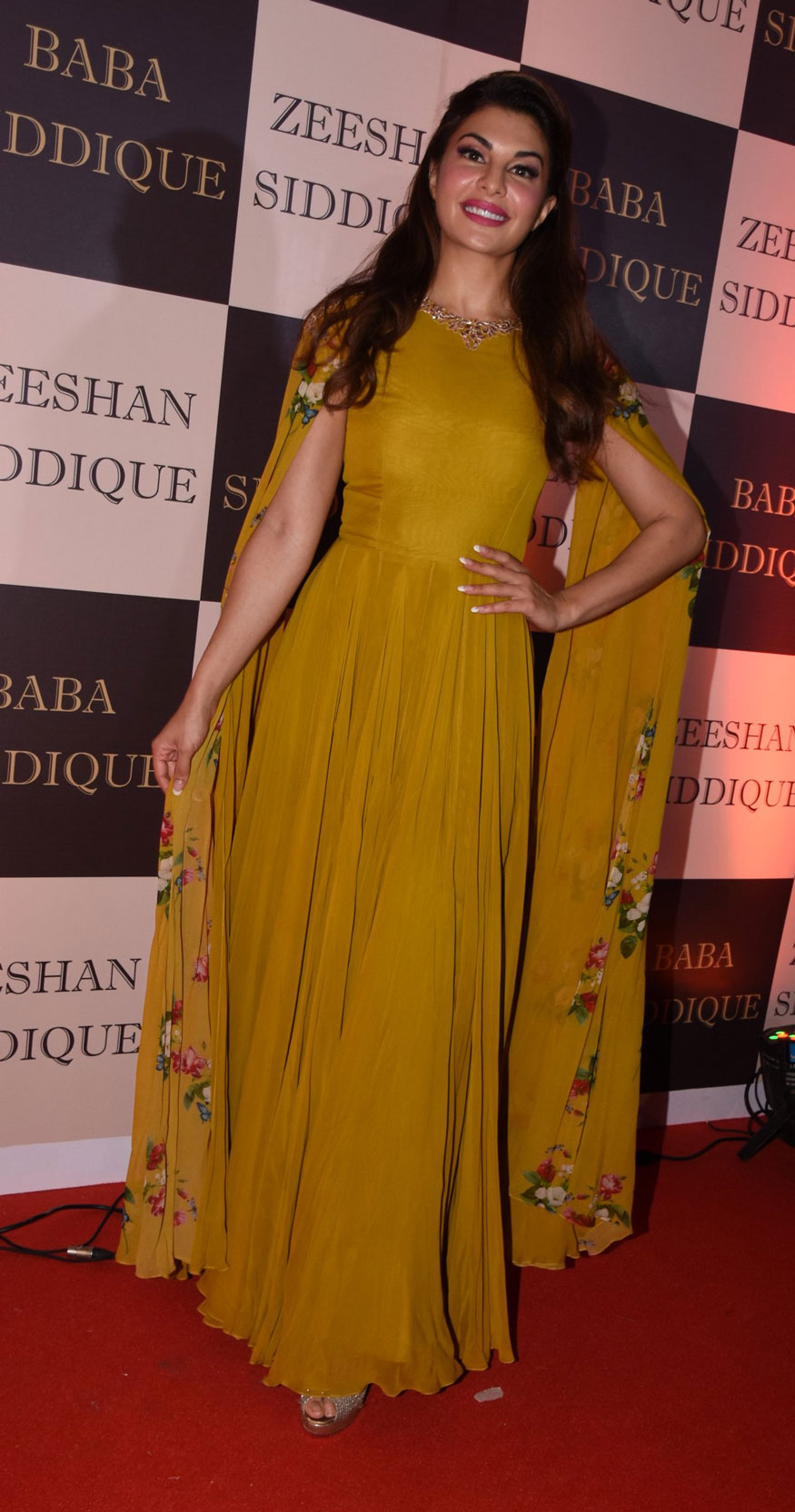 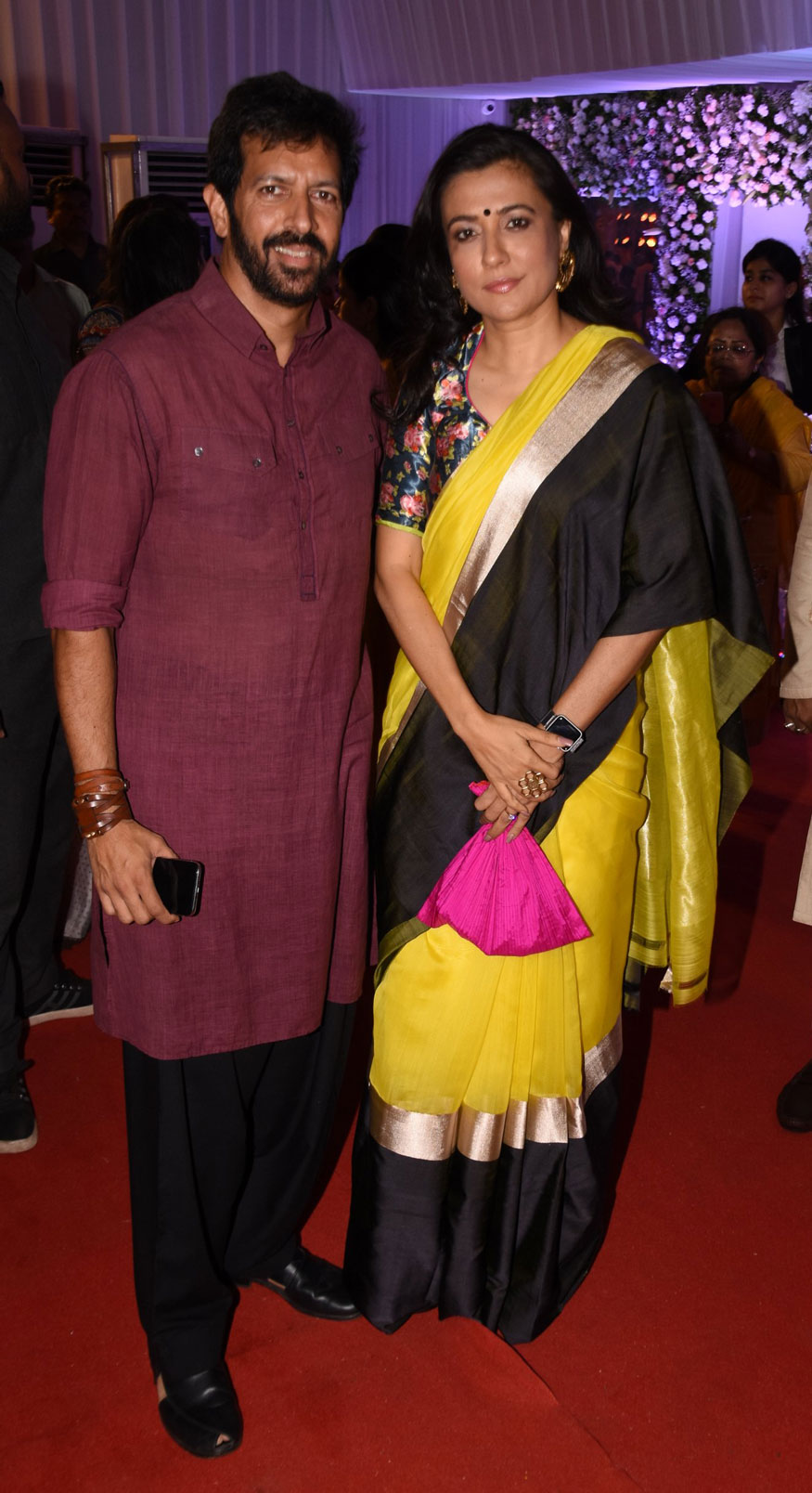 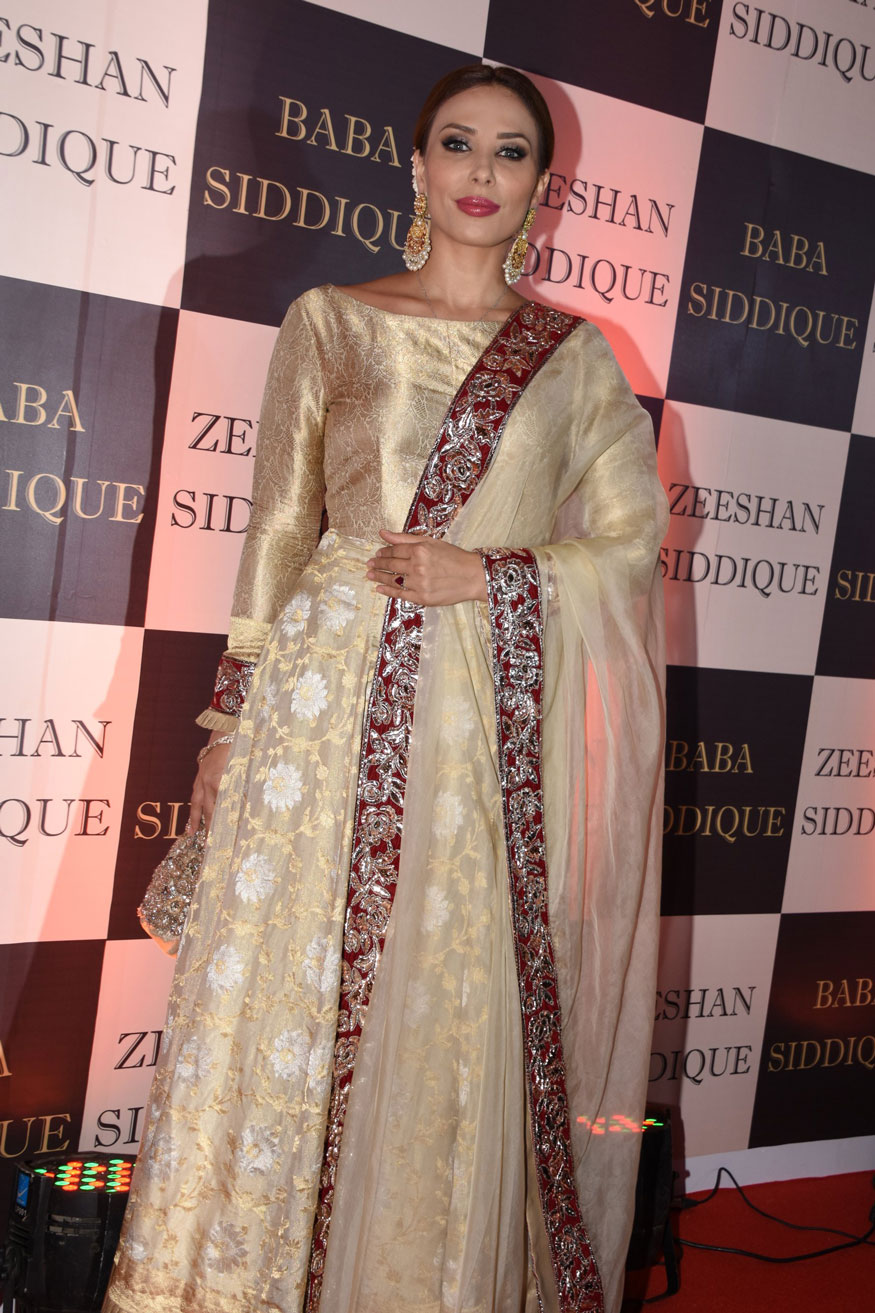 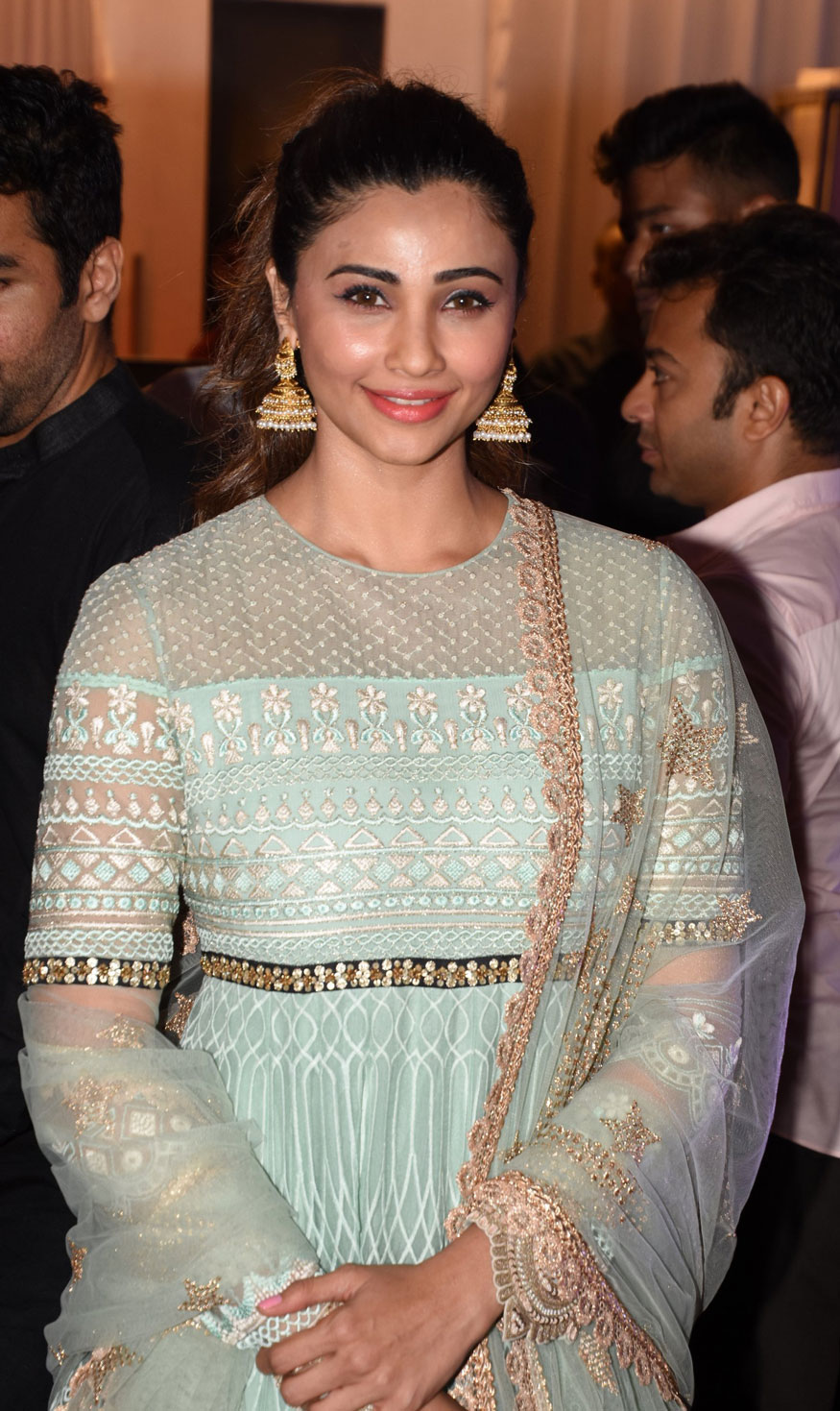 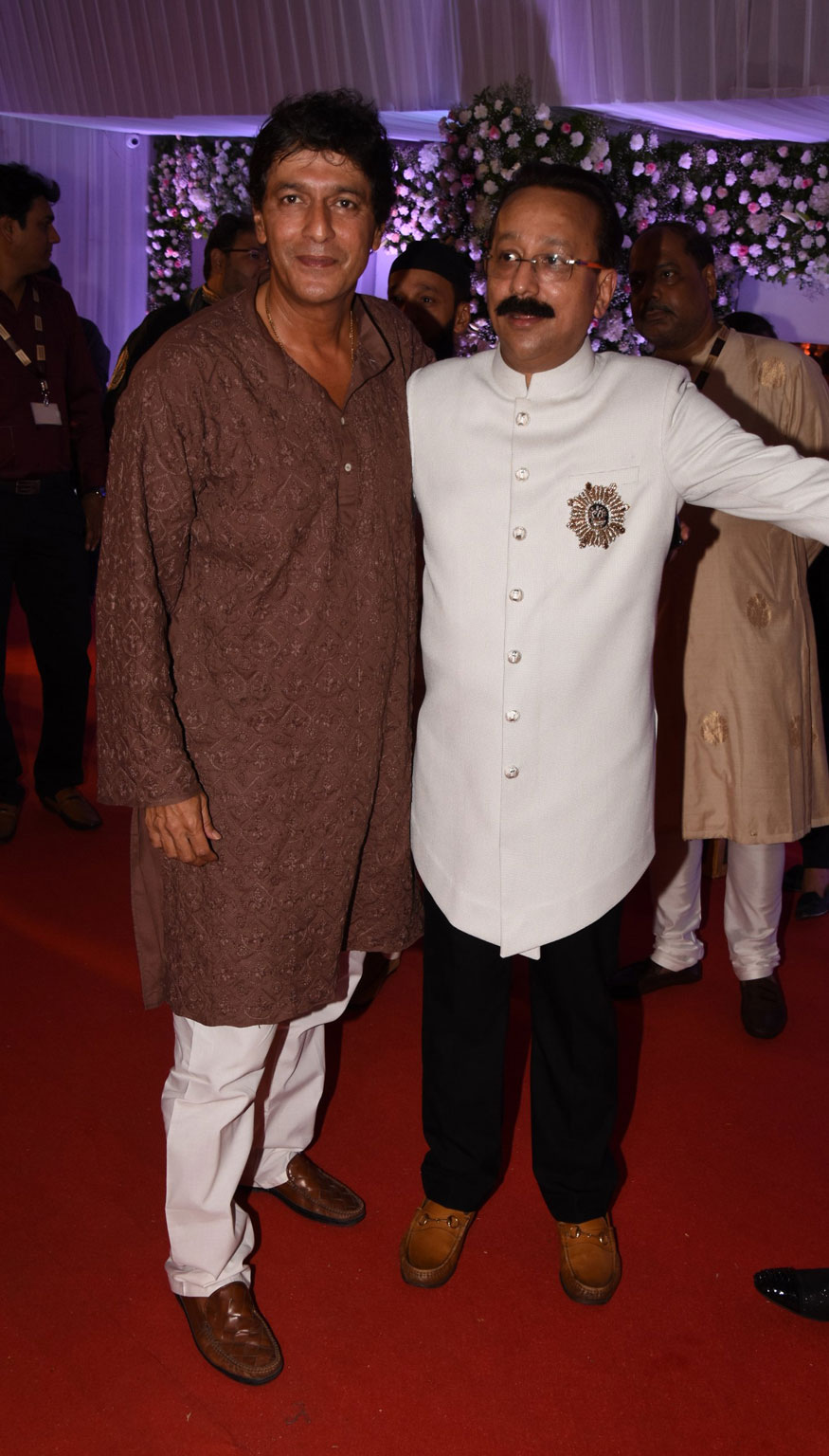 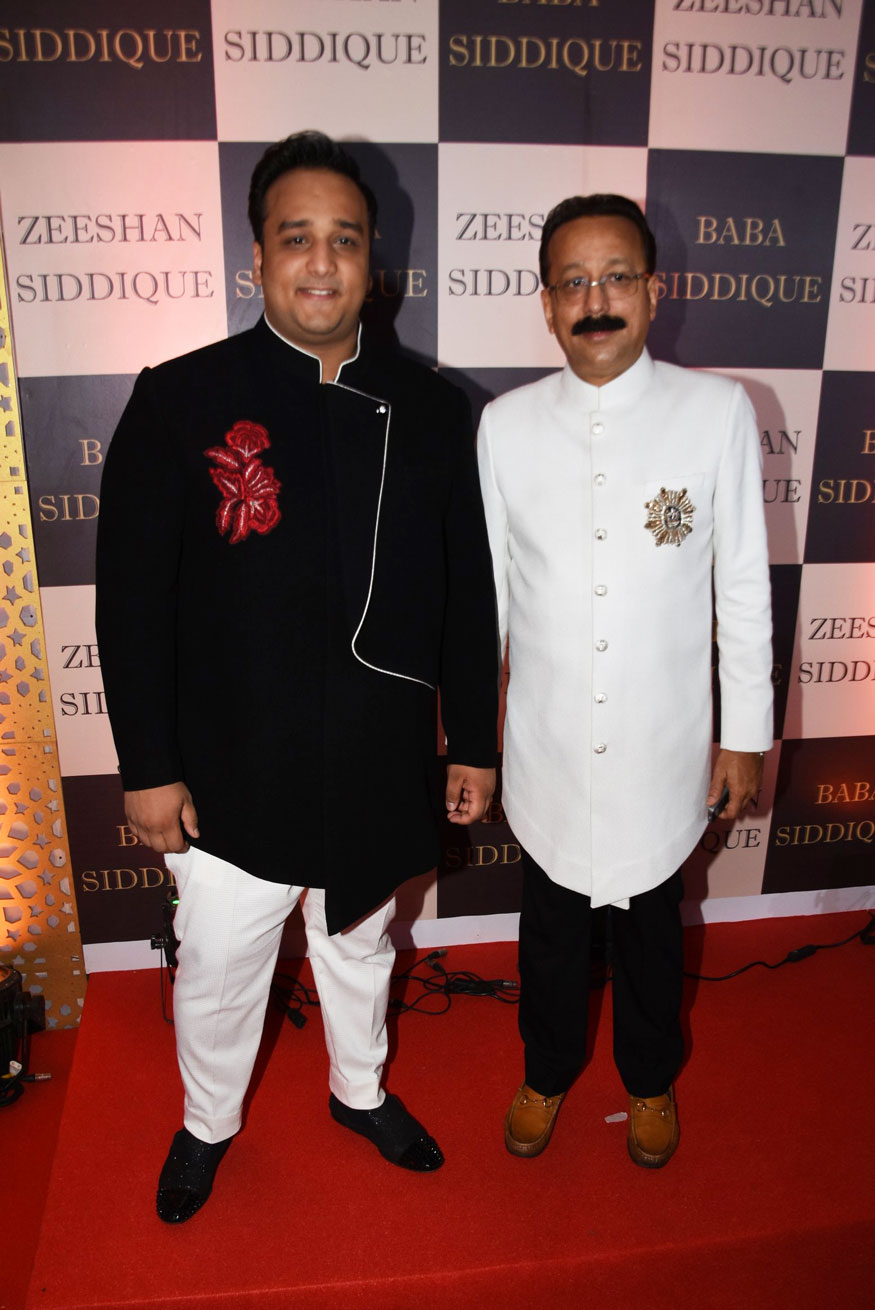 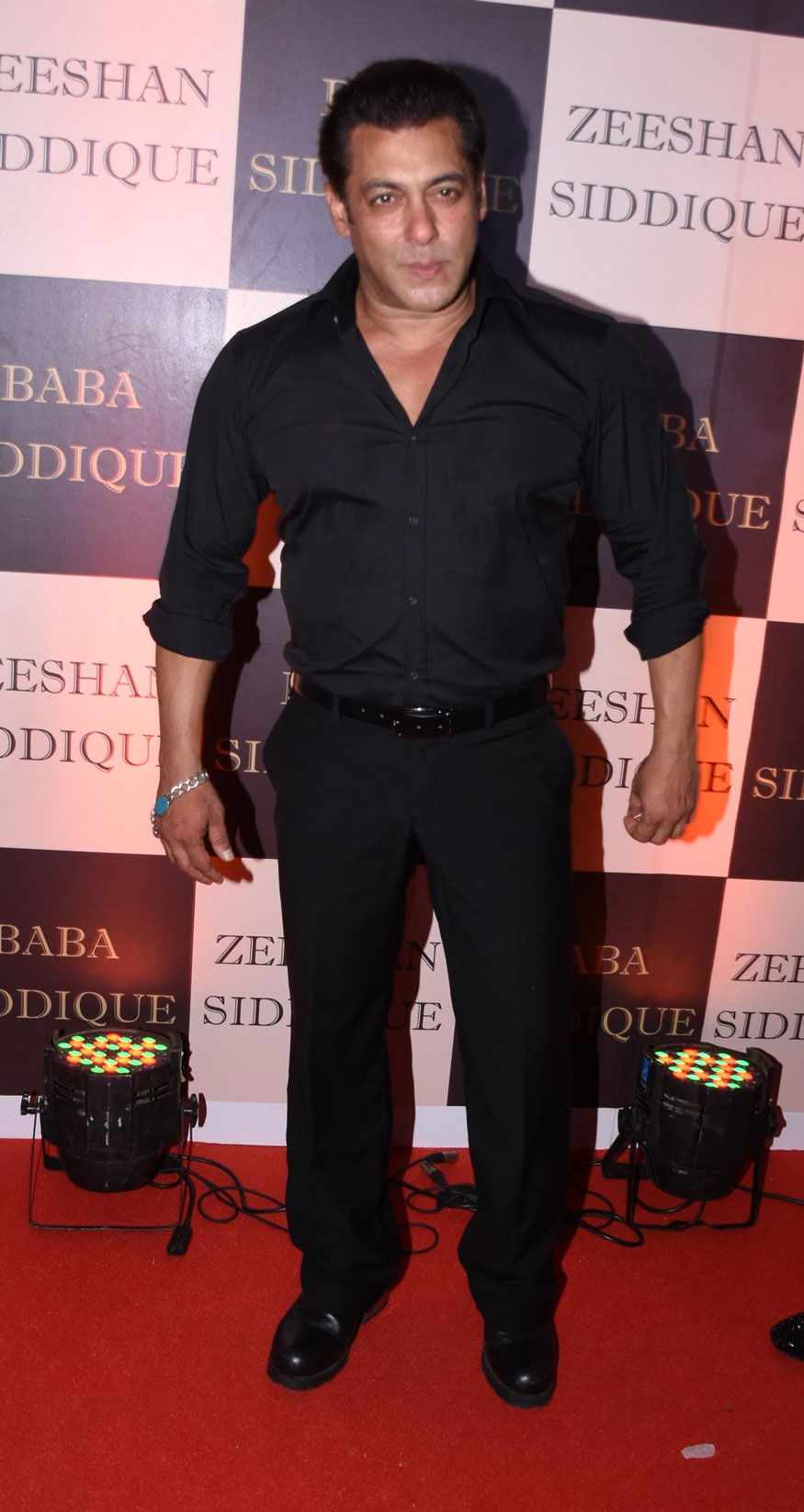 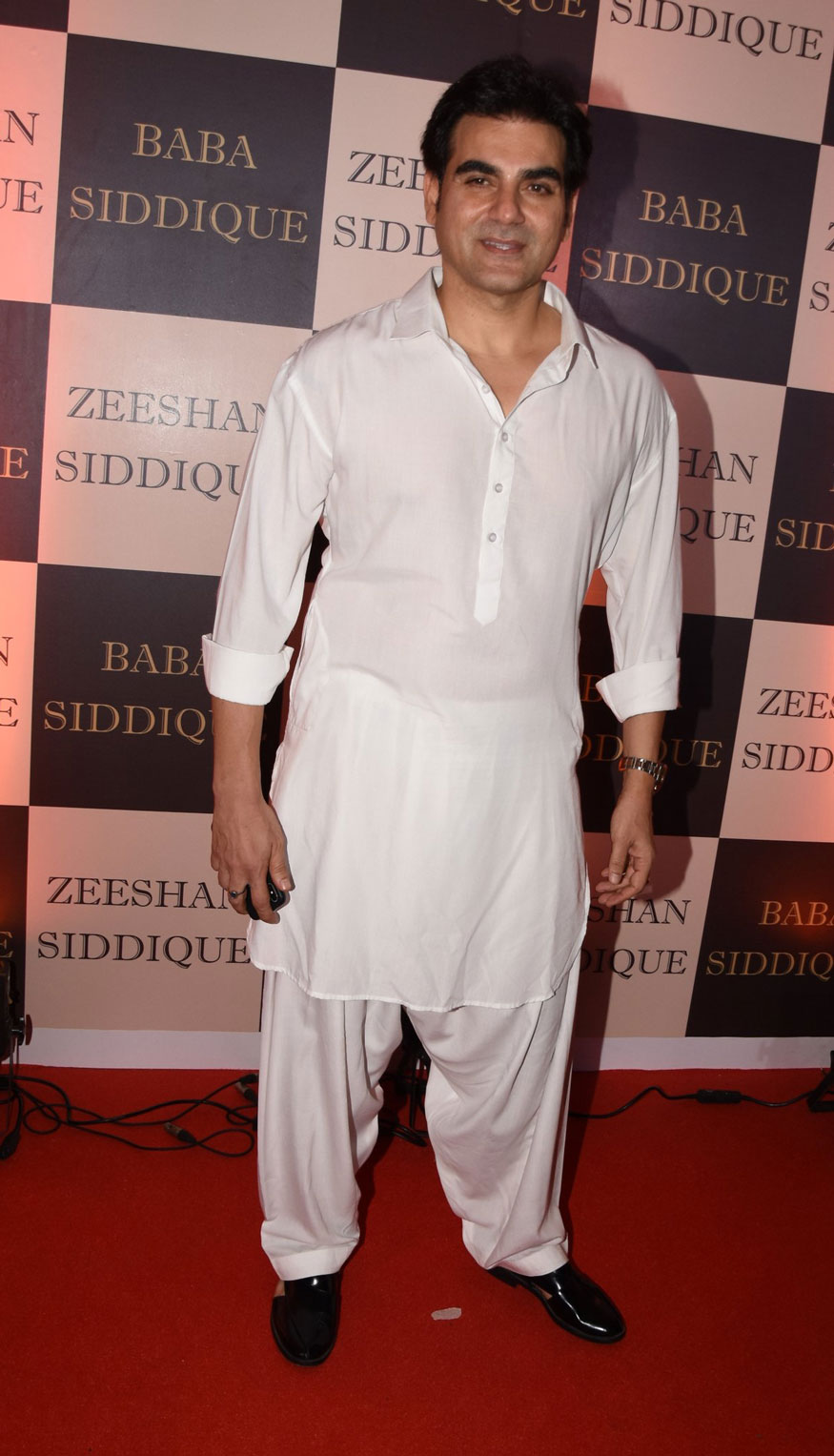 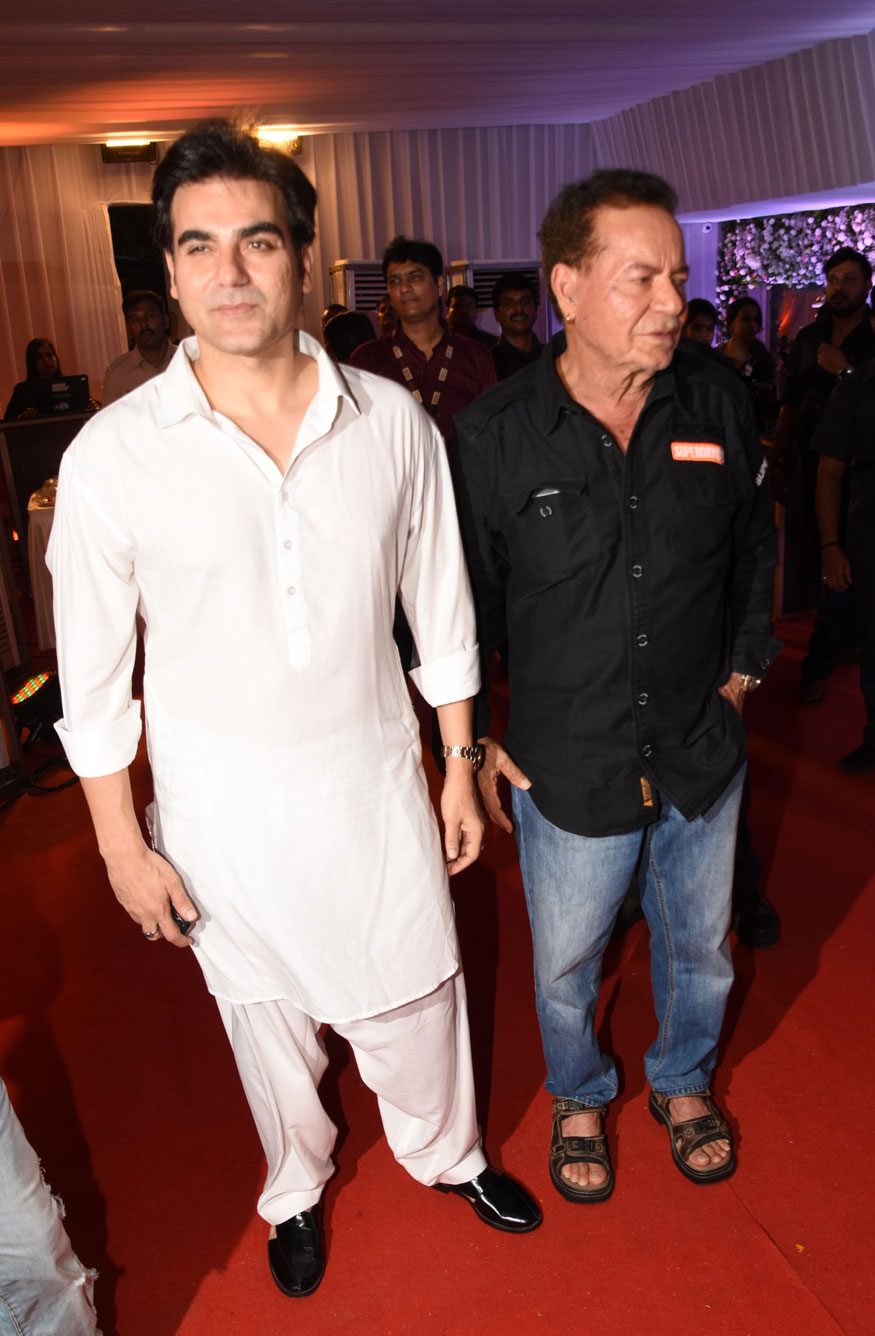 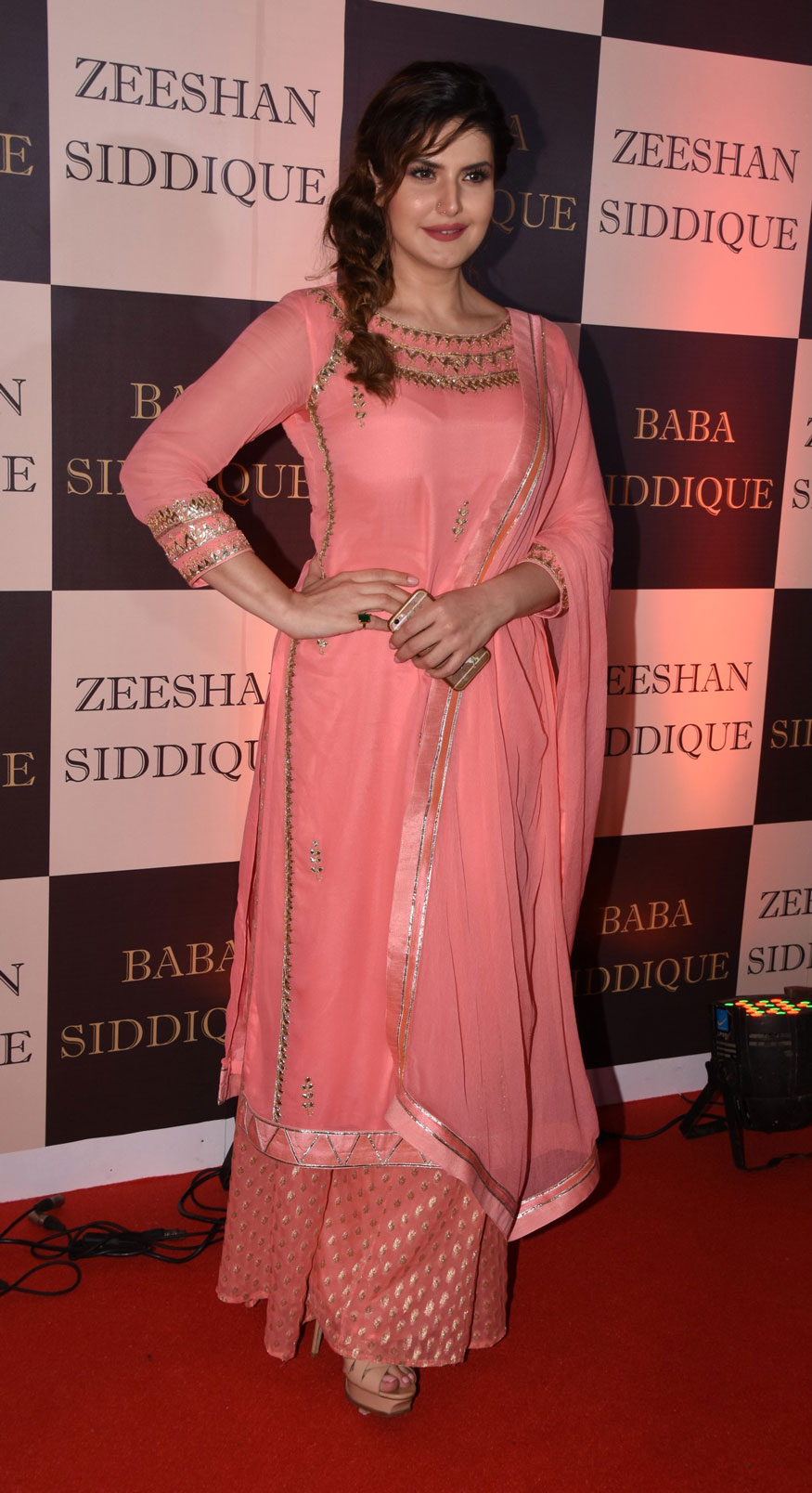 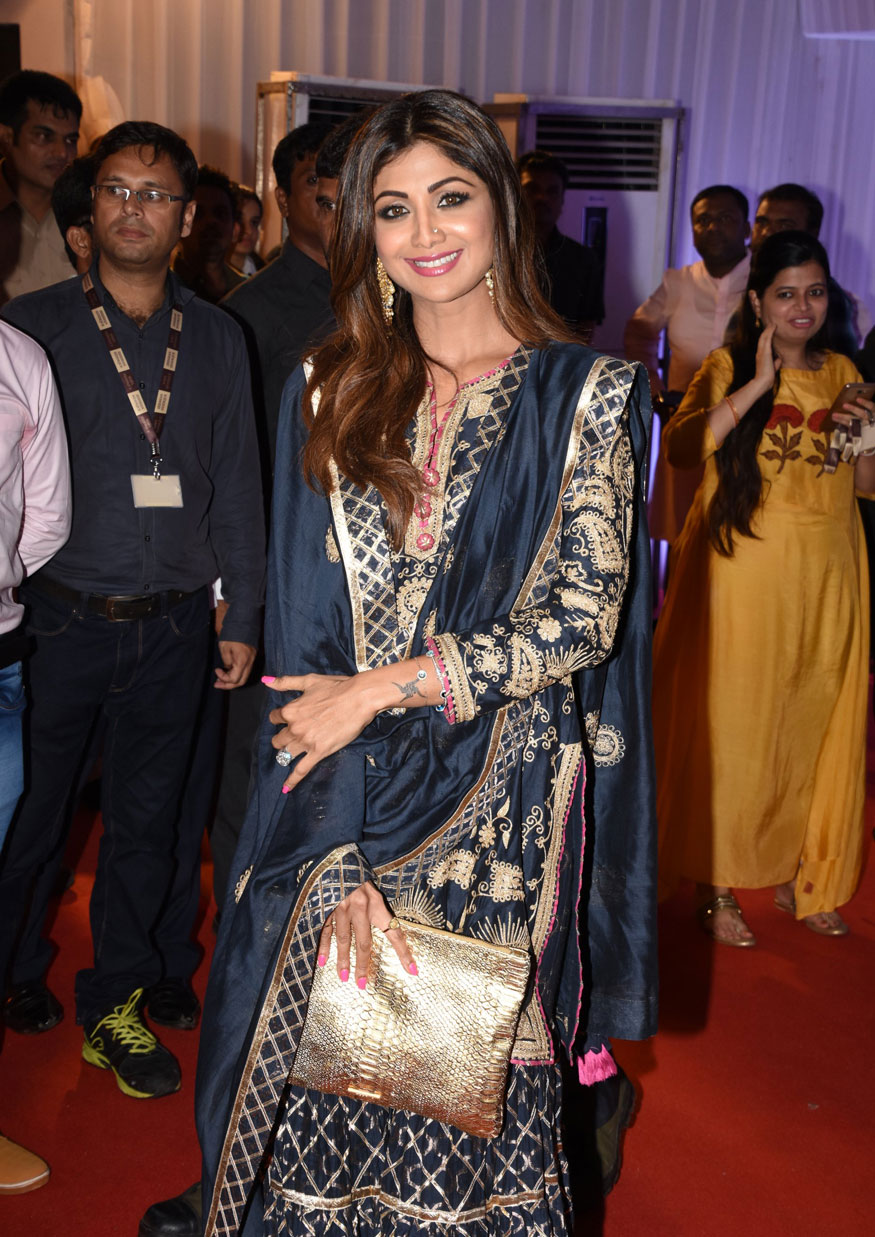 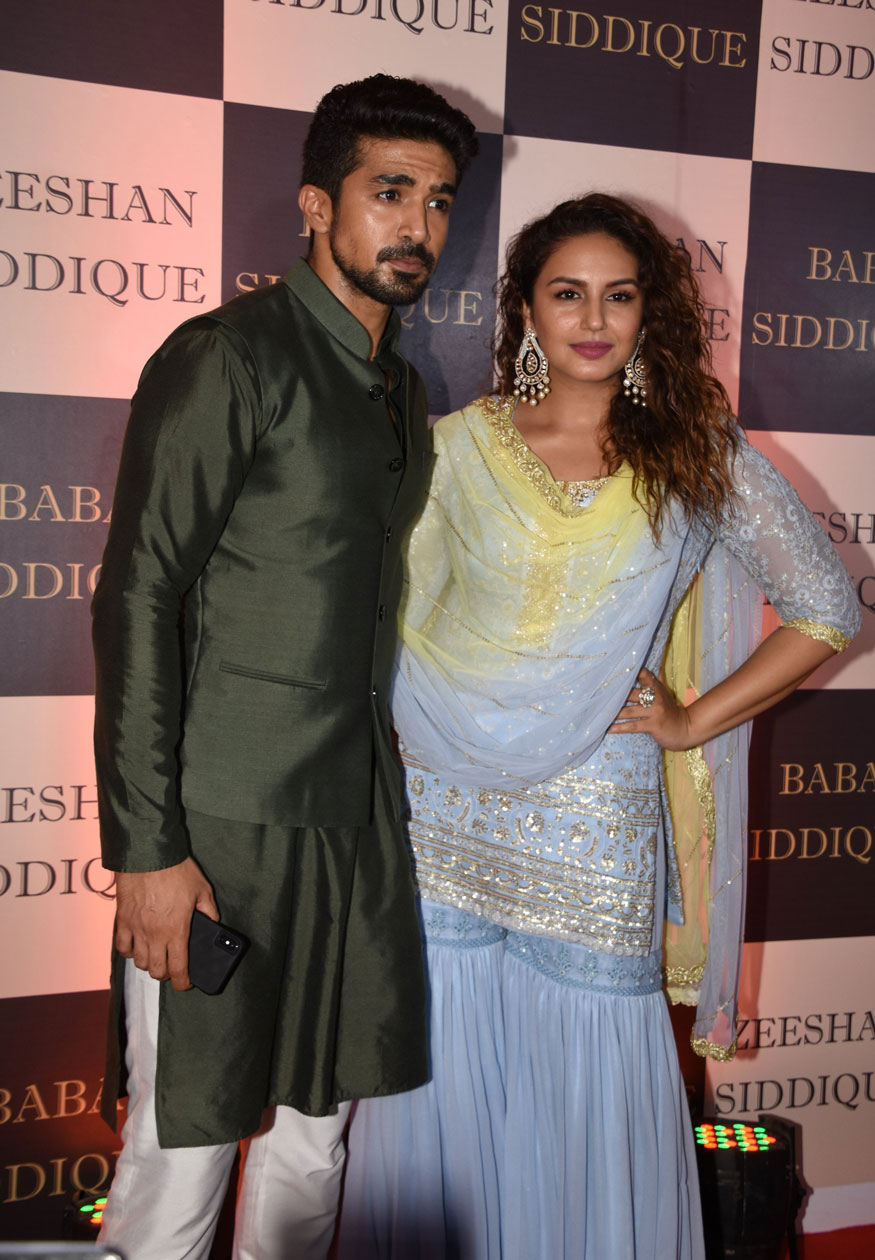 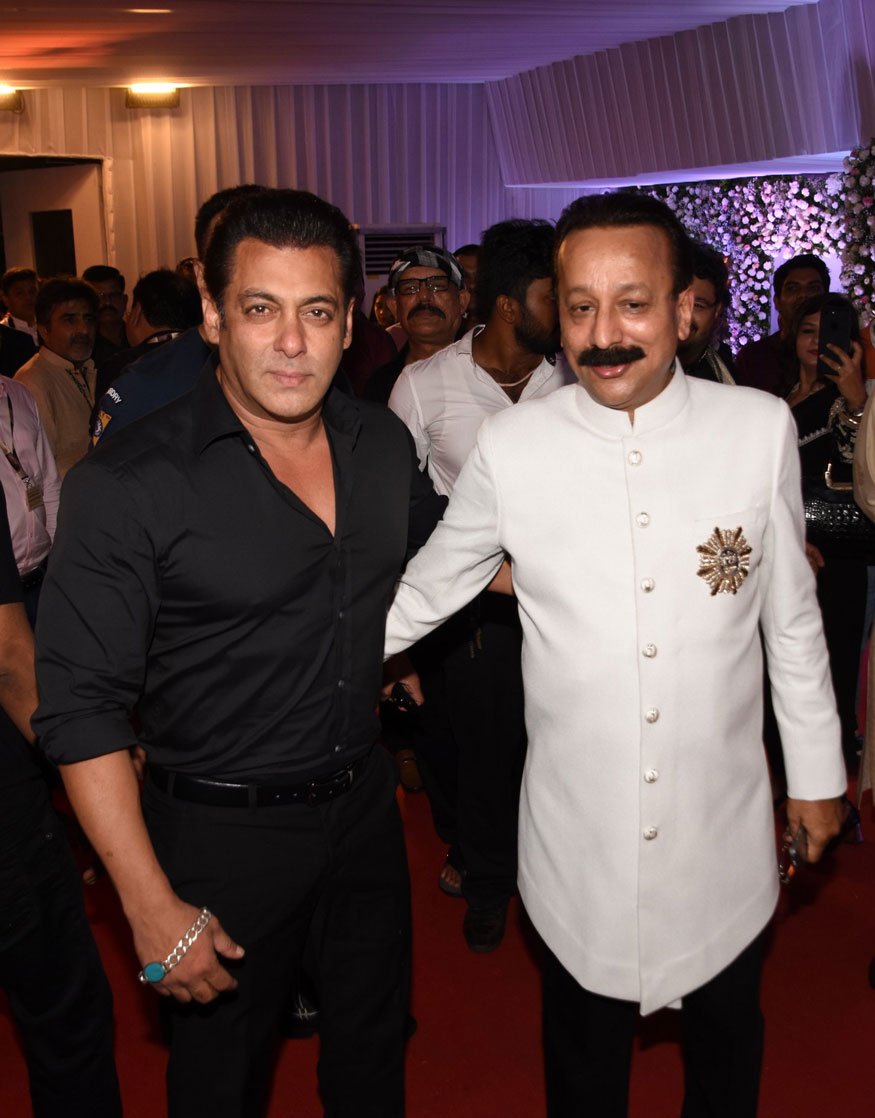 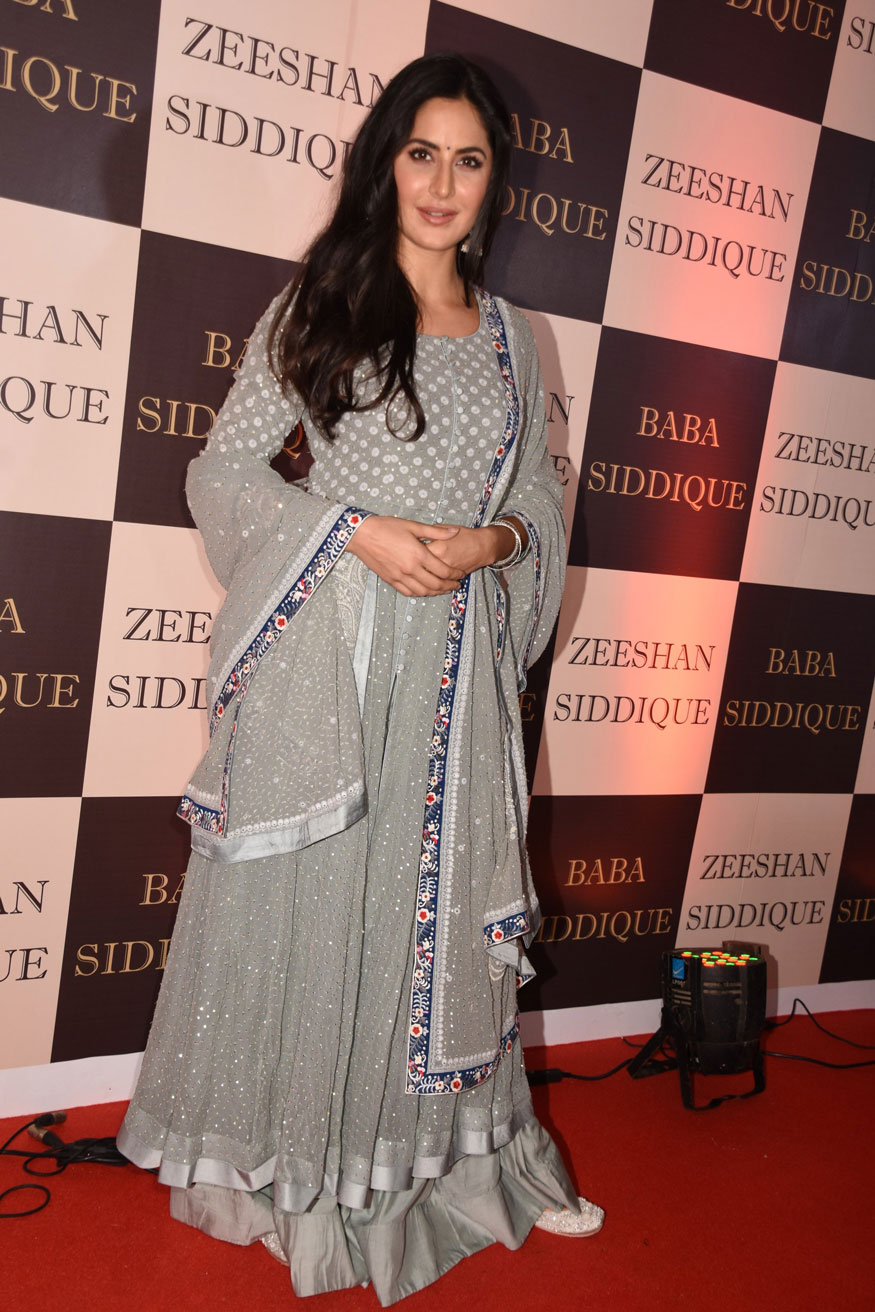 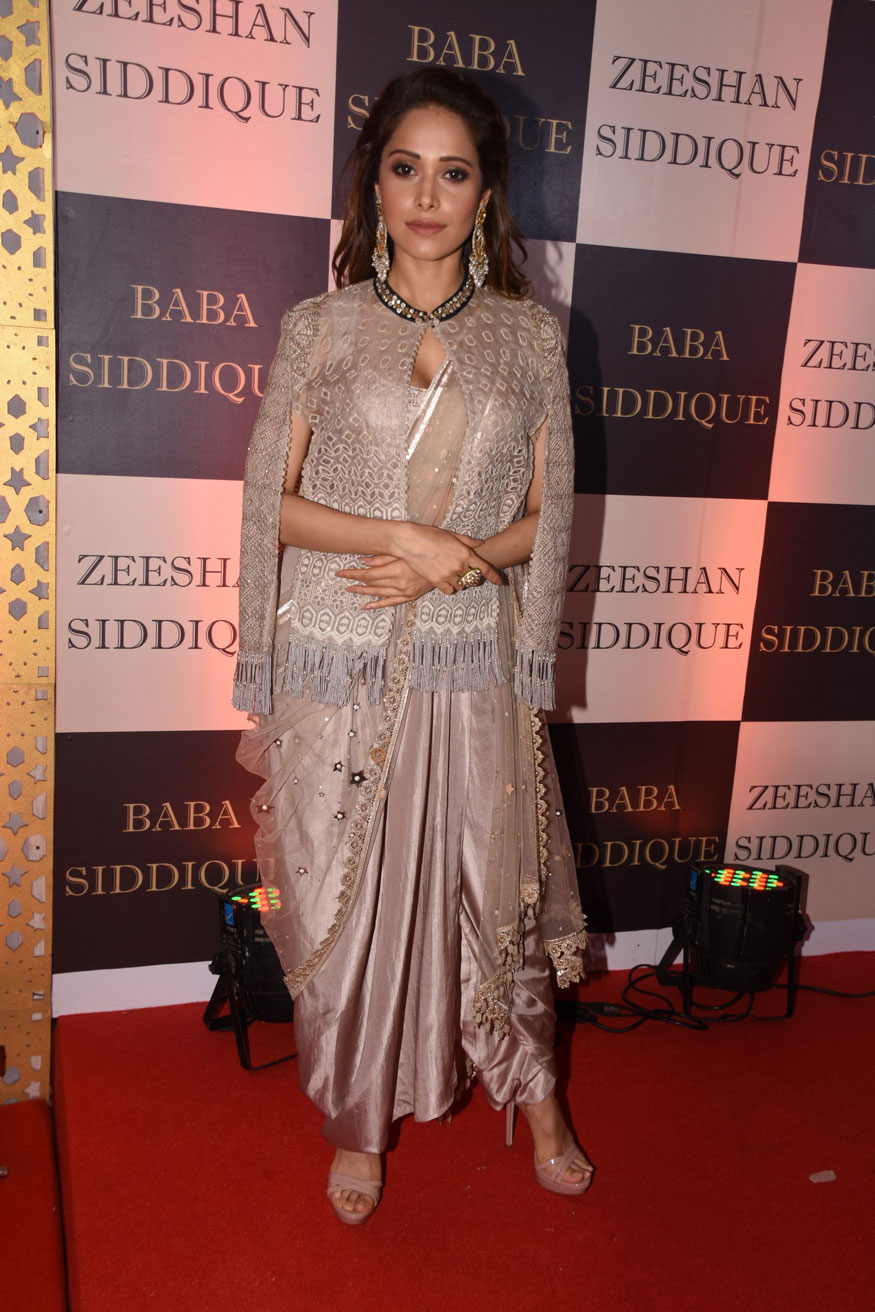 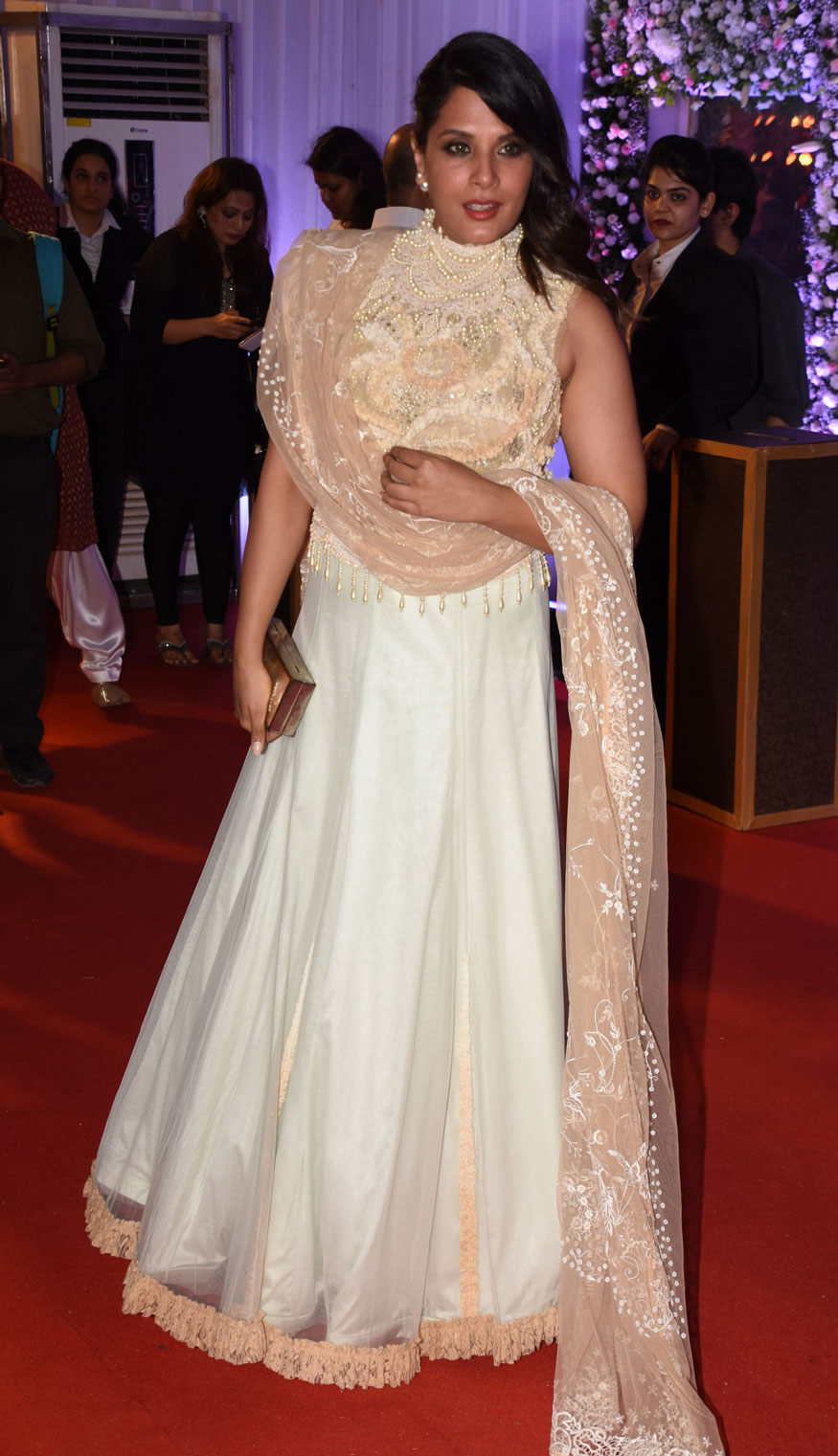 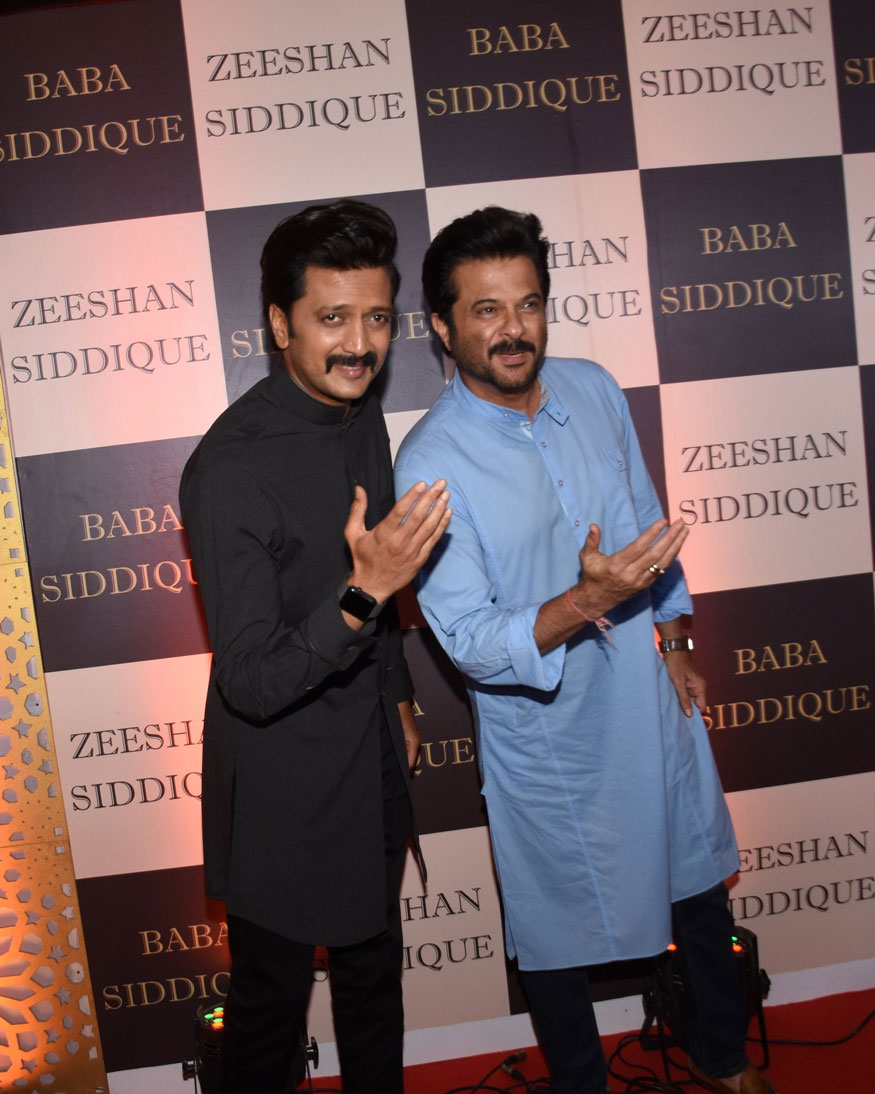