Unknown facts are always interesting and while it is related to B-town, it adds more excitement. Minds are always ready to grab the attention of those things which can add more spice to the discussion. Let’s give a look to those untold stories of B-town couples below:

This power couple is yet another example of the classic Bollywood inspired love saga which begins with *friendship*. The two were reportedly good friends on the sets of Dhai Akshar Prem Ke and Kuch Na Kaho, and finally ended up falling for each other on the sets of Guru. Clearly, Abhishek was not the one to be easily friend-zoned! 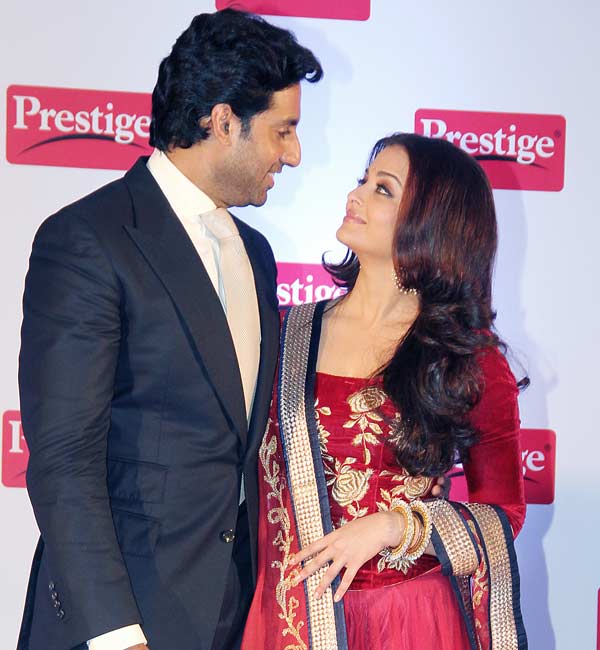 One absolutely endearing fact about their relationship was, that while travelling, the couple always checked into hotels as Mr. and Mrs. Khan. This was even before they were actually married, but were living-in. Well, when you know, you know. 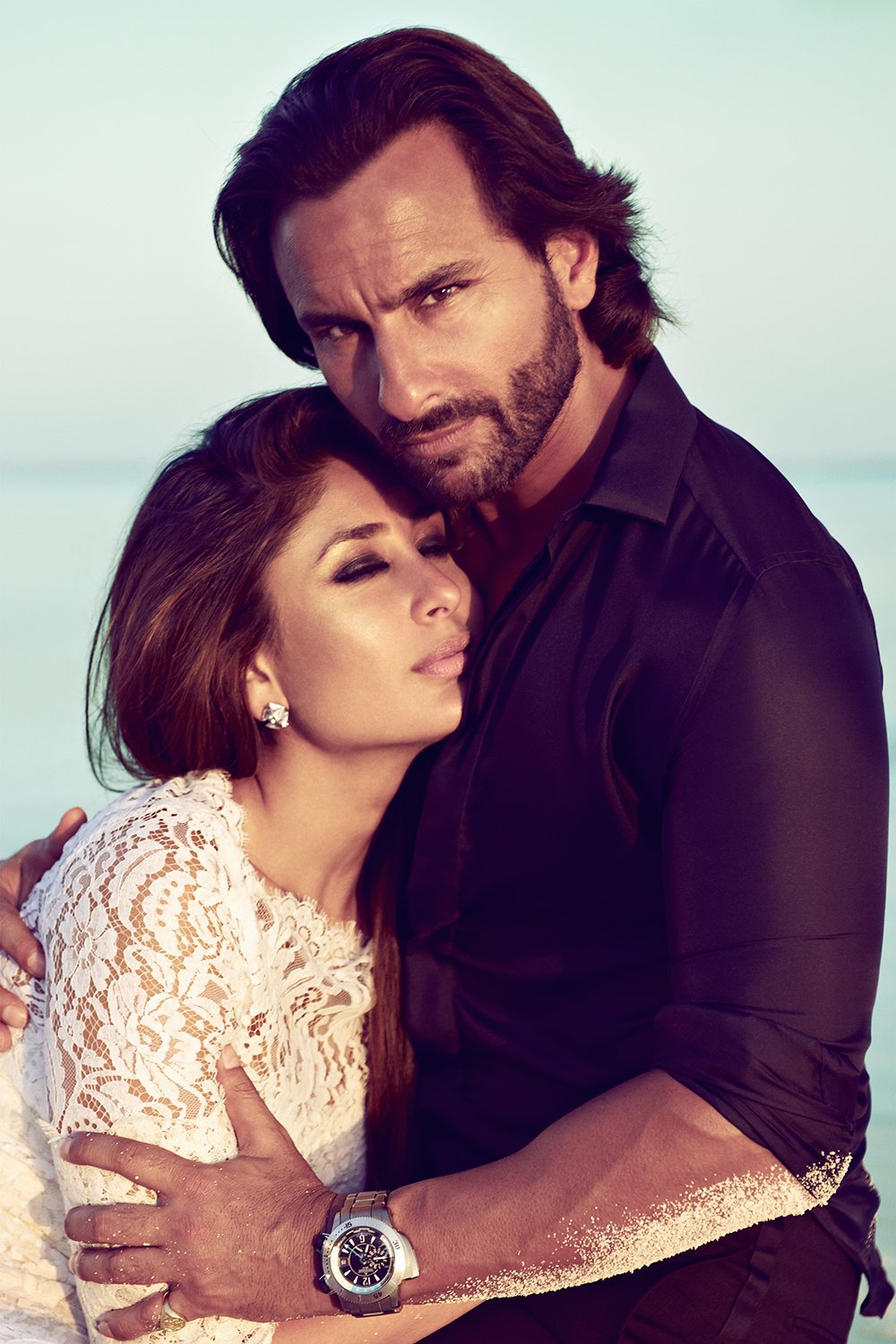 Interestingly, when Akshay met Twinkle’s mother, Dimple Kapadia to ask her daughter’s hand, she was a little hesitant. Not because she doubted his capabilities as a person, but because she had heard from a friend of Twinkle’s that Akshay was gay! 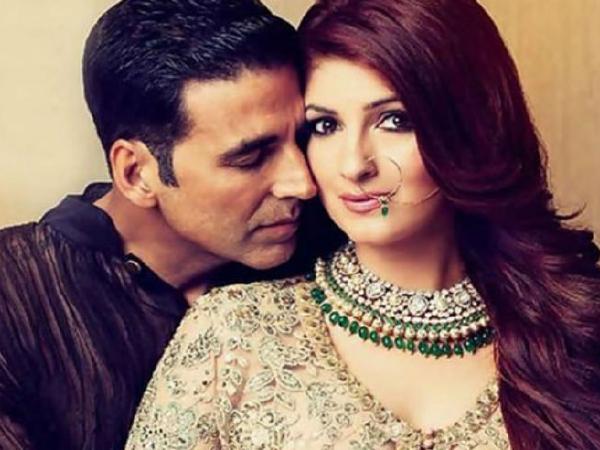 Virat confessed what he loved most about his lady, “She is a lovely and simple person and she is as honest as well, just like I am. And that is what I love about her the most. That is my biggest attraction towards her.” On the other hand, being immensely career-oriented herself, it is Virat’s passion and enthusiastic dedication for cricket, that makes Anushka go weak in the knees. Well, dem feels. 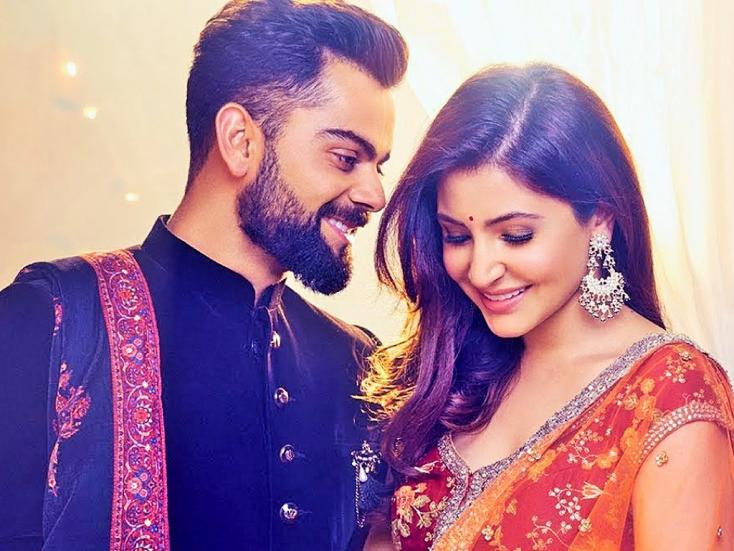 Reportedly, after Shahrukh shifted base to Mumbai to pursue his career in acting, he would contact his girlfriend Gauri in Delhi, by making STD calls from a calling booth in Shivaji park, Dadar! Moreover, he has actually followed Gauri to Mumbai once, with only 10k in his pocket to win his love back, when she abandoned him owing to his over-possessiveness. He is the king of romance in Bollywood for a reason, clearly! 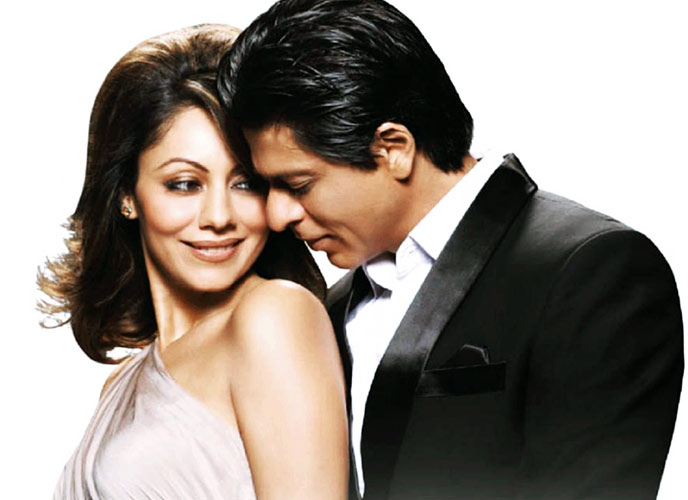 Riteish once revealed that the one thing he loves most about his wife is her contagious, positive energy which she exudes on and off-screen. When he said that her positivity could redeem an extremely exhausting day, we couldn’t help but break into a major aww moment. 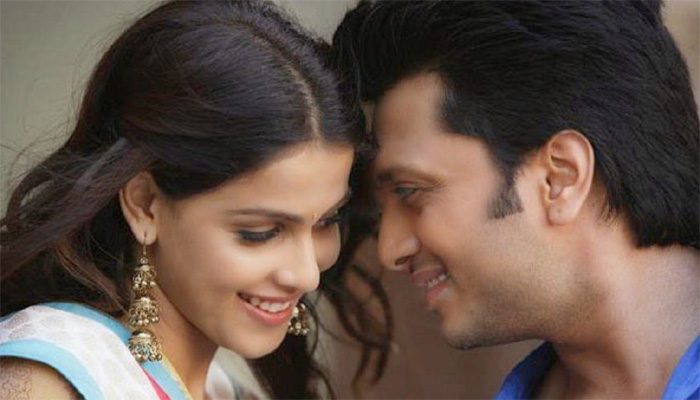