Tiger Shroff’s ‘Student Of The Year 2′ possesses a centre of discussion since it has been announced. It is a sequel to the 2012 film, Student of The Year. SOTY 2 becomes successful in making headlines in terms of its leading ladies who led much conversations and discussions.

According to a report, based on the Online portal, a prolonged waiting for the two leading students is finally over. Chunky Panday’s daughter named Ananya Panday and actress Tara Sutaria will take leading part in this SOY2 which will heat the floor on 23rd November 2018 under the direction of Punit Malhotra. 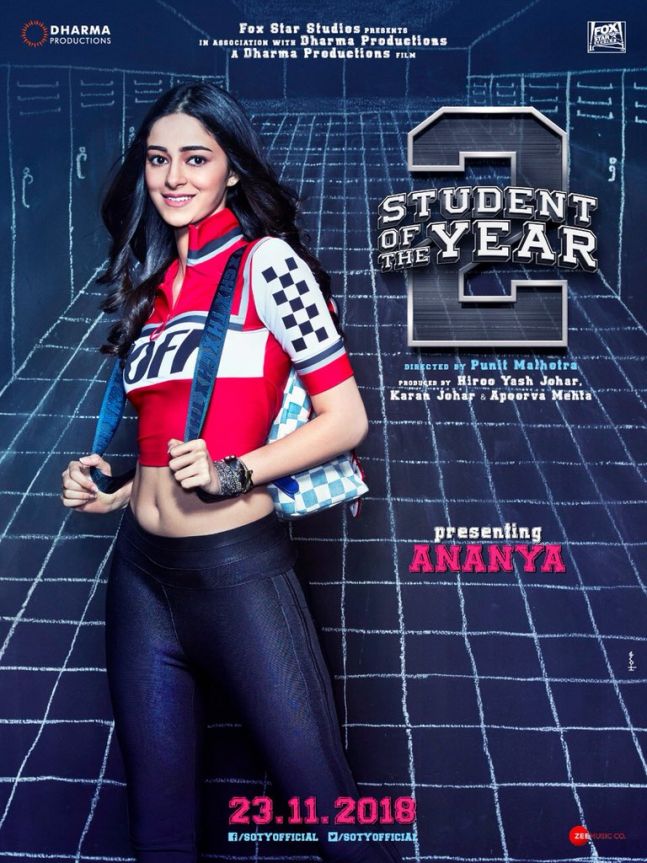 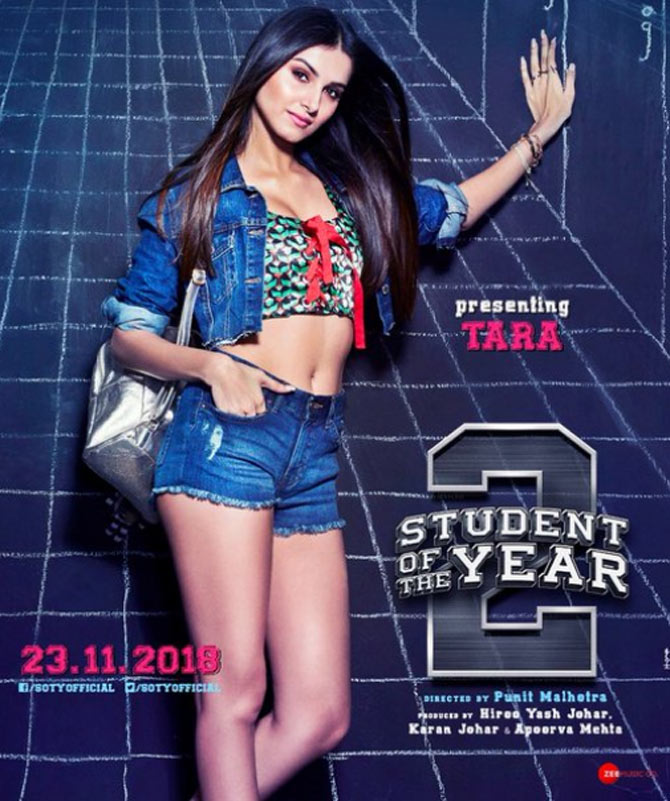 Despite much speculations, Karan Johar, the producer of SOTY2, shared a poster on Wednesday on Twitter introducing his first student Tiger Shroff in this year 2018 with the caption, “Here’s the first new admission to the #SOTY2 family! @iTIGERSHROFF leads our student brat pack!” @approvamehta18″. Along with this Tweet he shared next tweet which reveals his next student, Tara Sutaria. He introduced her mentioning that, “.@DharmaMovies is proud to present its new student in the Batch of 2018! Here she comes…TARA! #SOTY2”. 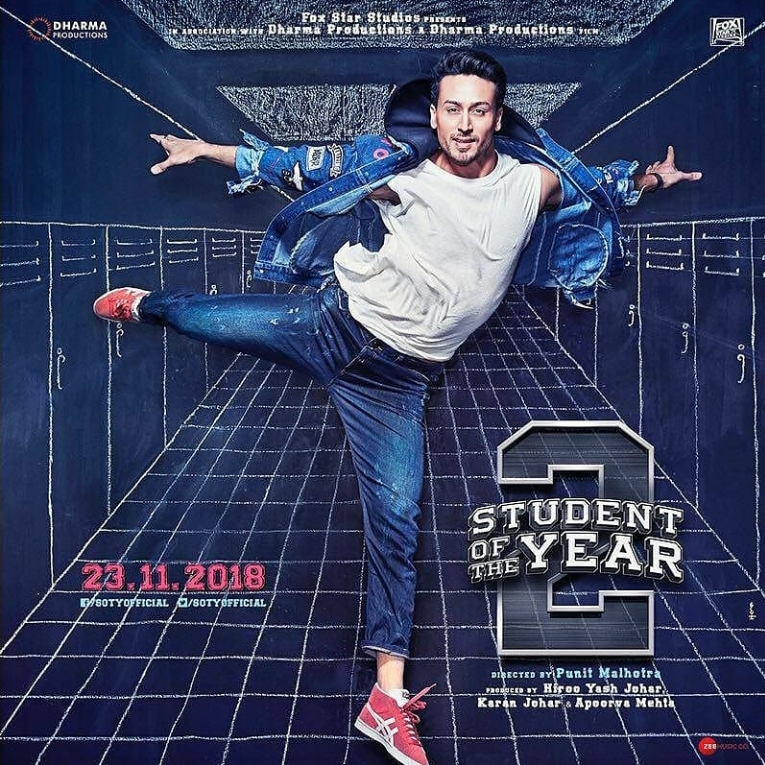 Finally, he introduced Panday as the latest entrant of the school and shared his picture with the caption that, ” And finally! Presenting Ananya – joining class of 2018 at Saint Teresa! Welcome to the movies! #SOTY2″. Based on this online portal, it is known that Ananya was finalised a while ago and Tara joined her latter in this film. According to the film making crew, SOTY2 went on the floors of Dehradun recently, and will go to Rishikesh and Mussoorie for the next shooting. 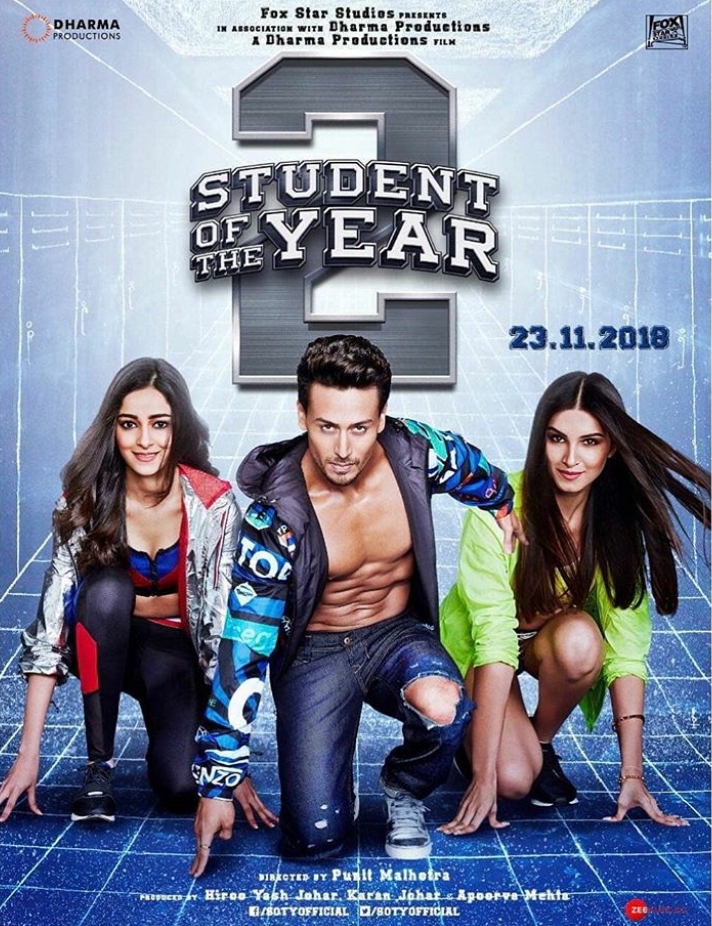 In the end, the SOTY2 crew will return to Mumbai and then lead their way towards Pune for another month scheme.