“Memory…is the diary that we all carry about with us.” —— Oscar Wilde.

Actually, people’s memories are maybe the fuel that they burn to stay alive. Bollywood diva Susmita Sen’s life-path is a perfect instance for this line. For Susmita Sen, it has been 24 years since when she was crowned as Miss Universe, first ever from India. Meanwhile, the model-cum-actress took to Instagram to share her moment of nostalgia, while it has been over two decades and she memorized how that event changed her life.

Being a versatile such as a model, an actress, a single mother, a fitness junkie, over the years, Sushmita Sen has donned many hats but none was as iconic as her Miss Universe crown in 1994 when she crowned the Miss Universe title. The most memorable matter is that she was the first Indian woman to win that title. The diva was instantly a hit among fans and followers despite the fact that internet was a far-fetched idea at the time in India and social media was yet to be conceived. 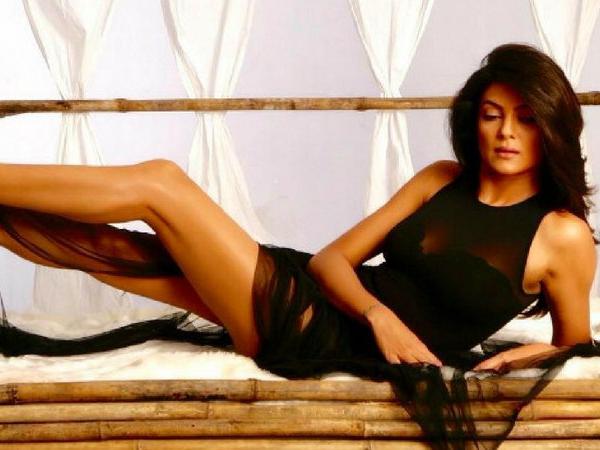 In addition, being an icon she is working for women empowerment in the country, which represents her sincerity and dedication that make most people envious of her. The actress keeps in touch with her fans through her social media accounts, especially on Instagram and Twitter.

In a recent post on Instagram, the actress tweeted a picture of herself feeling reminiscent of her victory 24 years ago at the world stage when she was only 18.

“I was 18 yrs old when #India won Miss Universe for the very first time on 21st May 1994….I am 42 now, still a ‘Miss’ with a ‘Universe’ inside of me!!!! nothing has changed except the year’s. Thank you guys for the letters, cards & gifts ..but mostly for ‘Re-membering’ the Universe is lovingly abundant & so what we give out, we get more of! I celebrate with you India & Philippines (my second home). Here’s looking at you!!! I love you guys!” the caption by Sushmita Sen read.

Notwithstanding the difficult situation in Bollywood career, it could not stop the diva from keeping herself in A-shape and we love it even more when she shares pictures with her daughter.