In a country that is still urging people to ‘save’ the girl child and ‘allow’ them an education, female sexuality is a myth at best. Talk about it in a room full of people and you would notice how uncomfortable they get. Which is an irony considering we gave the world a detailed treatise on the pleasures of sex. So, unless the Kamasutra was written to satisfy the male ego, we are a country of bigots for not only denying a woman the right to express her sensuality but also sweeping the whole thing under the carpet, pretending it doesn’t exist. 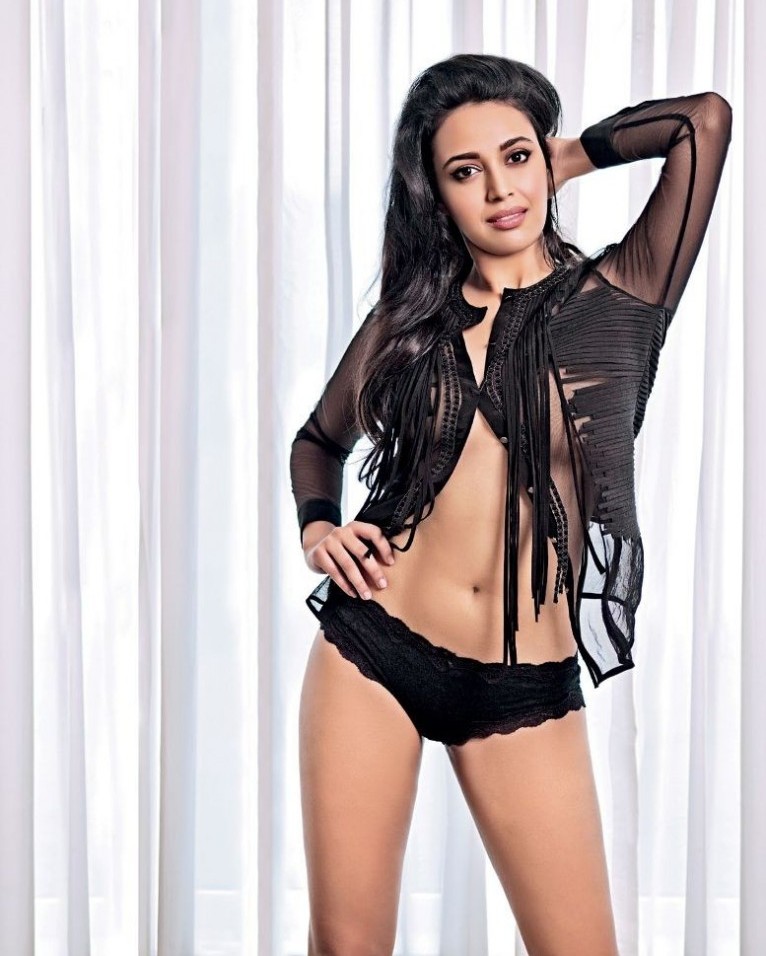 To make matters worse, the minute we see a woman so much so as wear a dress that doesn’t coincide with our image of a cultured Indian woman, we lose it. We call her all sorts of names and term her to be an exception, lest more women turn out to be like her. It is no different than the time when women, who thought differently, were declared to be witches and burnt at stake. It’s just that things have just gone online now. And hence, in such times, a film like Veere Di Wedding comes like a breath of fresh air. Before you dismiss the film as just a chick flick, allow us to make a case for it.

The girls go about talking about female orgasms normally. Because, umm, it is normal. What’s more? Shikha’s character also doesn’t shy away from discussing the length of her husband’s penis with her friends. This shouldn’t make you flinch if you have been laughing over silly jokes on a woman’s vital stats since forever.

Which also brings us to the subject of cuss words. Why is Kareena going, ‘fuck’ in every sentence such a cause of worry? If the men can get away with abusing mothers and sisters in every second breath, we think we, too, are allowed a little breathing space, patriarchy. And we are not asking for your permission. So thank you very much.

It’s sad that in an industry where we have seen films like Masti and Kya Kool Hai Hum, we have had to wait this long for a Veere Di Wedding. But better late than never, right?