A heart-breaking news for all the fans turns up when Veteran Bollywood actor and Padma Shri awardee Sridevi, who had a redefined stardom for other actresses for four decades, passed away. She was 54.

Sridevi, died late in the night reportedly due to cardiac arrest in Dubai, where she had gone along with her family to attend her nephew Mohit Marwah’s wedding. Confirming the news, a source close to the family said, “Yes it’s true. She was in Dubai while some of the other family members came back to India. We hear it’s cardiac arrest.” 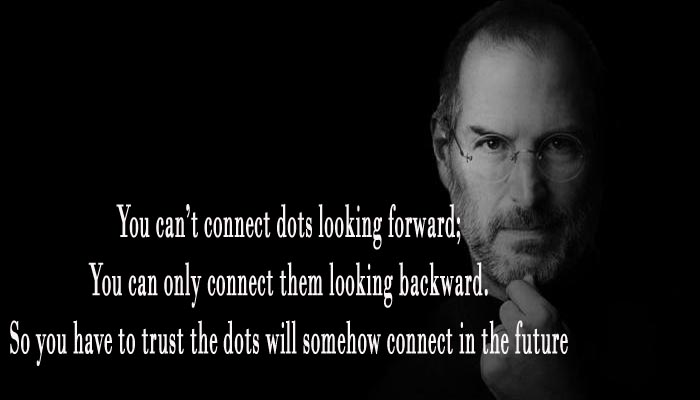 While some of her family members returned from Dubai after the wedding, Sridevi, Boney and her younger daughter Khushi stayed back. Her elder daughter Janhvi did not accompany the family due to her shooting schedule.

Bollywood celebs who also starred with Sridevi in films tweeted that they were “shocked and disturbed.” See Tweets:

I’m shocked and very disturbed. I’ve lost a dear friend and the industry has lost a true legend. My heart goes out to her family and friends. I feel the pain with them #RIPSridev … you will be missed.

Have witnessed Sridevi's life from an adolescent teenager to the magnificeint lady she became. Her stardom was well deserved. Many happy moments with her flash through my mind including the last time I met her. Sadma's lullaby haunts me now. We'll miss her

Absolutely devastated to hear about the passing of #Sridevi. What a dark black terrible moment in time. Gutted.

I just heard Ma’am Sridevi passed away due to a massive cardiac arrest. I am in shock…cant stop crying…

I have no words. Condolences to everyone who loved #Sridevi . A dark day . RIP

Shocked to hear of the passing of India’s legendary Sridevi. Honoured to have been in her presence in 2012 when she visited Toronto for English, Vinglish. She made countless millions fall in love with her characters. pic.twitter.com/EDhjbFDKfG

Just woken up to the tragic and shocking news of the passing of our dear Sridevi ji. Heartfelt condolences to Boneyji and her family.

Shocked to hear of passing of movie star Sridevi. She has left millions of fans heartbroken. Her performances in films such as Moondram Pirai, Lamhe and English Vinglish remain an inspiration for other actors. My condolences to her family and close associates #PresidentKovind

Saddened by the untimely demise of noted actor Sridevi. She was a veteran of the film industry, whose long career included diverse roles and memorable performances. My thoughts are with her family and admirers in this hour of grief. May her soul rest in peace: PM @narendramodi

I’m in a state of shock, can’t get over this heartbreaking news.Such a beautiful soul, may you rest in peace Sri ji . Will miss u terribly 😔#Sridevi pic.twitter.com/v6cL9rWkC5

Shocked beyond words to hear about the sad and untimely demise of #Sridevi. A dream for many, had the good fortune of sharing screen space with her long ago and witnessed her continued grace over the years. Thoughts and prayers with the family. RIP 🙏🏻

She was last seen in MOM movie and her upcoming movie is Zero, a movie with Shahrukh Khan. Sridevi’s fans are eagerly waiting for her movie Zero as she is really loved by all and she has always made her films perfect with her divine looks and outstanding acting.

So guys if you have some best moments of Sridevi or your favorite Sridevi’s movie to share with us then do comment in the below comment section.