After a controversy over the directorial credits of Manikarnika, Sonu Sood, who was playing a pivotal role in the movie, has quit following a showdown with Kangana Ranaut. Kangana Ranaut, however, has slammed reports of a showdown. She said, “When I never met him, never directed him, when did I have this showdown?”

In a statement, the Manikarnika actor said, “Sonu and I haven’t even met since the last shot with Krish (director) last year. He is busy filming Simba. He couldn’t even give us tentative dates to match combinations with other actors. The producers showed him the film and writers narrated the patchwork to him. He refused to meet me. He vehemently denied working under a woman director, which is kind of amusing because Sonu is a dear friend and I have even launched the music of a film that he produced at his request. Even though the team suggested that they have full faith in me, it seems, Sonu had neither dates nor faith.”

“And when I last spoke to him, he suggested that I can go ahead with someone else and when I narrated the script to Zeeshan Ayyub, he called the studio and gave the dates. By that time, it was too late as Zeeshan gave me dates for September. Now I hear I had a showdown with him. When I never met him, never directed him, when did I have this showdown?” Kangana added. 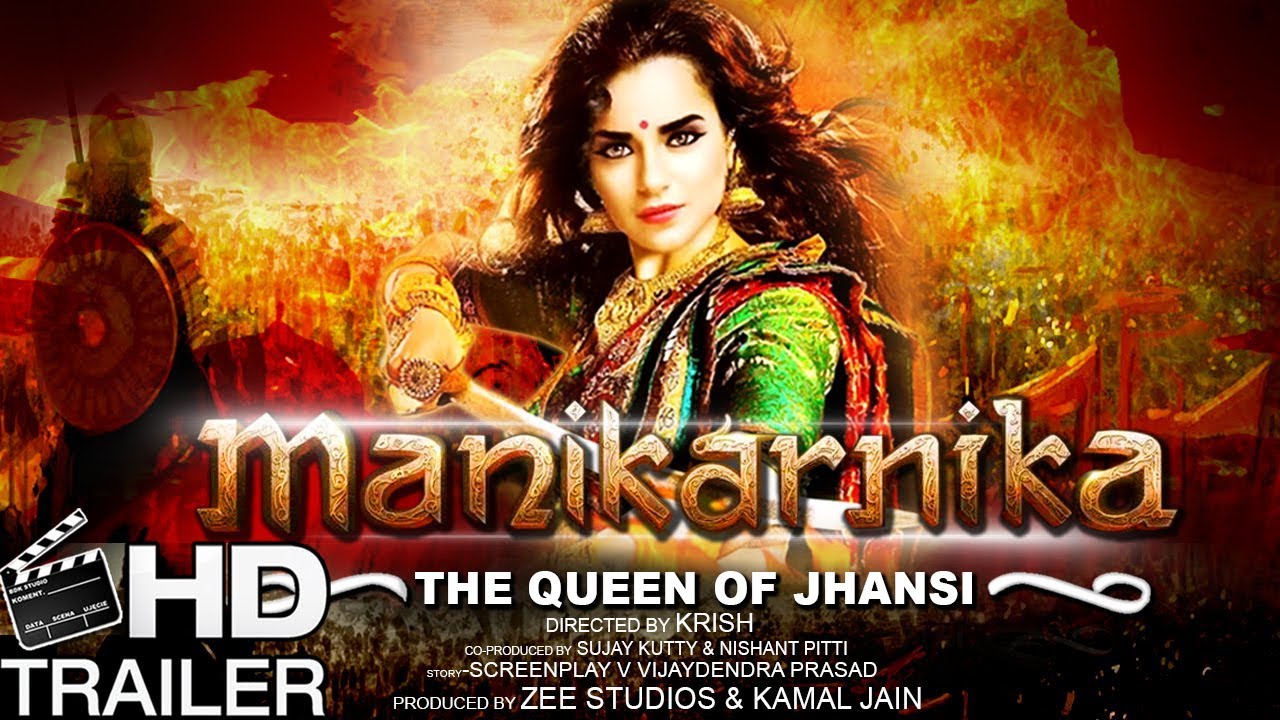 Whereas Sonu Sood’s spokesperson in a statement said, “Sonu has always been a thorough professional and honoured all his commitments. He had informed the makers of Manikarnika about his dates and schedule well in advance. Inconveniencing the team of his current film, to accommodate the demands of another are against his professional principles. Sonu has taken the higher road ahead and wishes the team of Manikarnika all the best.”