Mukesh and Nita Ambani successfully initiate a grand engagement of son Akash Ambani and Shloka on Saturday, and before that the family hosted a star-studded pre-engagement bash on Thursday.

Akash Ambani and his fiancee were seen coming with a minute-long montage video of the couple, set to a popular Bollywood song which was sent on behalf of Mukesh Ambani, Nita Ambani and Akash Ambani’s siblings Isha Ambani and Anant Ambani. It was including Priyanka Chopra, Shah Rukh Khan, Ranbir Kapoor, Alia Bhatt and Karan Johar, among several others but the real focus during the evening was on the Ambani family itself.

The Ambani residence, Antilia, was decked up like a bride. Check out the photos and videos of Akash Ambani and Shloka Mehta’s pre-wedding bash…

#Repost @vogueindia with @get_repost ・・・ #ShlokaMehta and #AkashAmbani finally pose for the paparazzi parked outside Antilia. The couple is celebrating their pre-engagement sangeet tonight for which Mehta picked a blush pink lehenga and jewellery by Sabyasachi (@sabyasachiofficial) 📸: 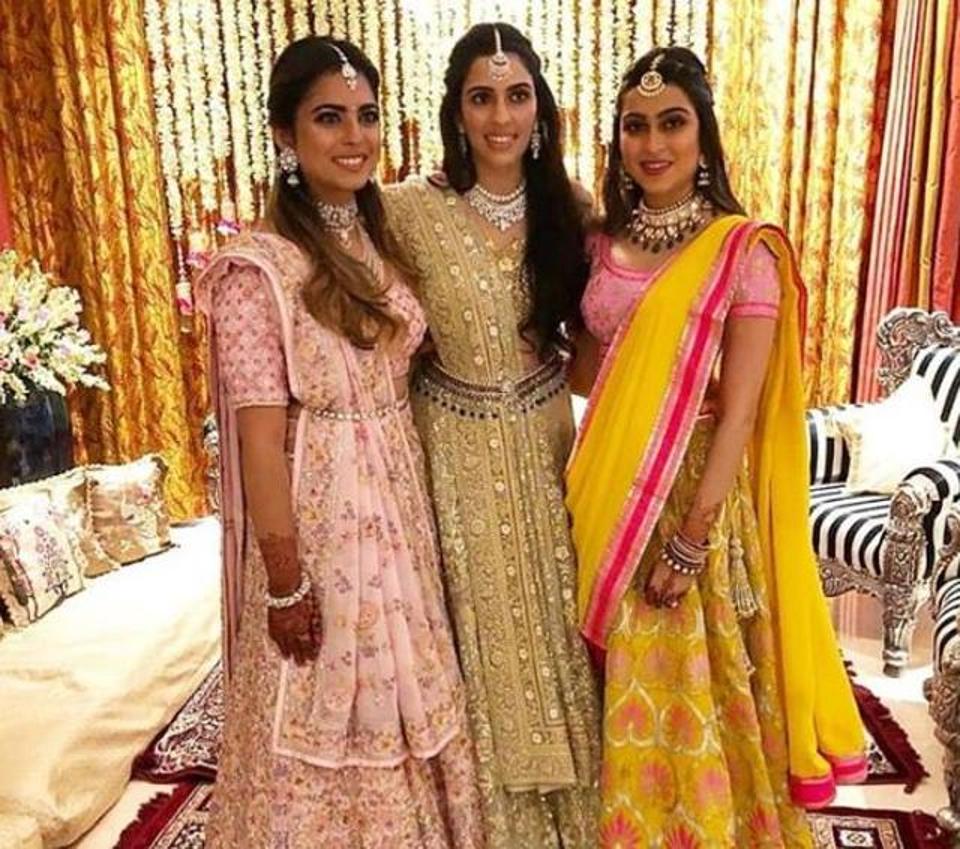 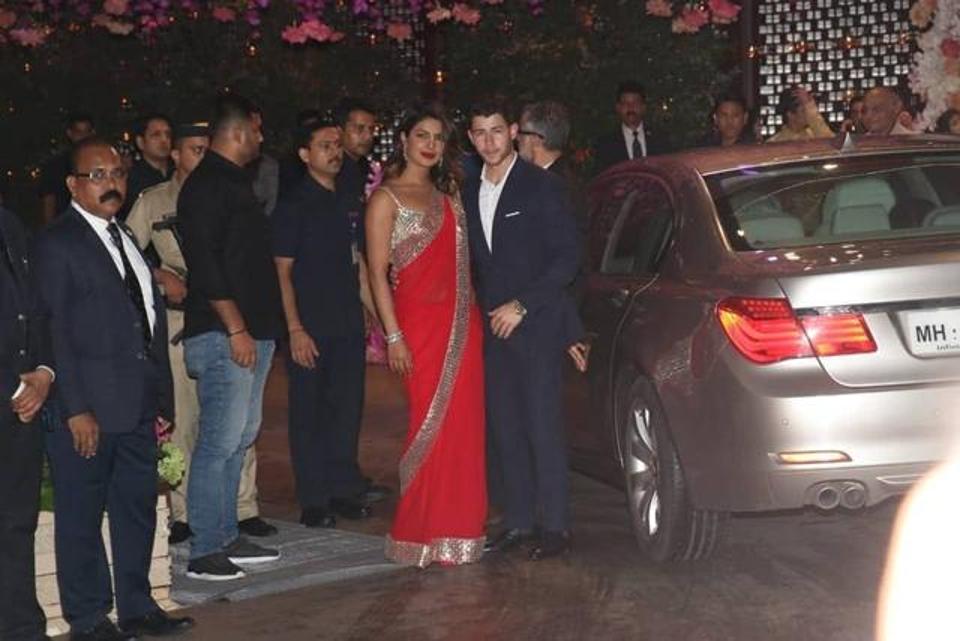 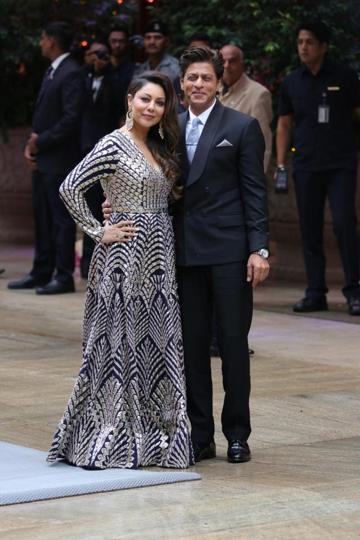 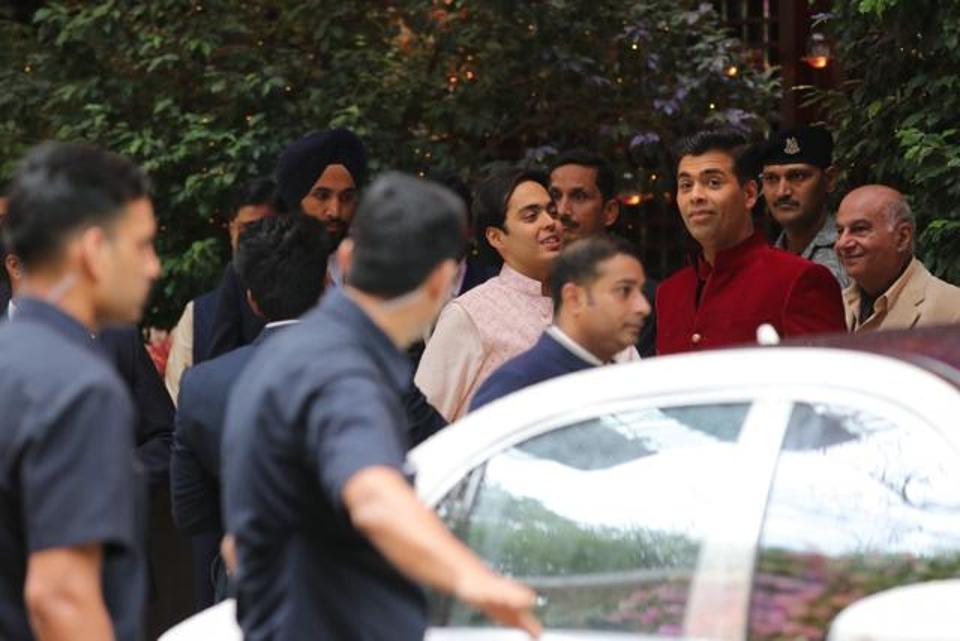 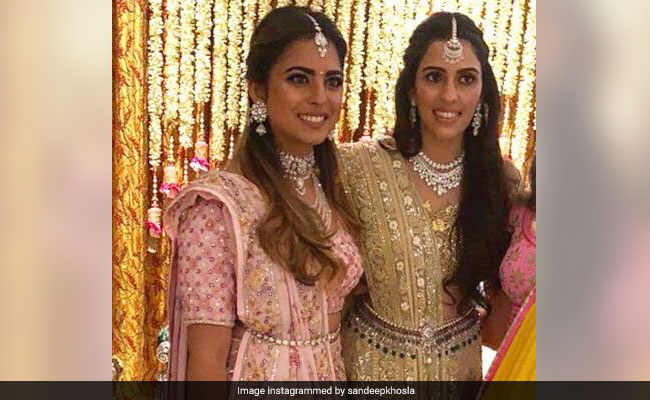 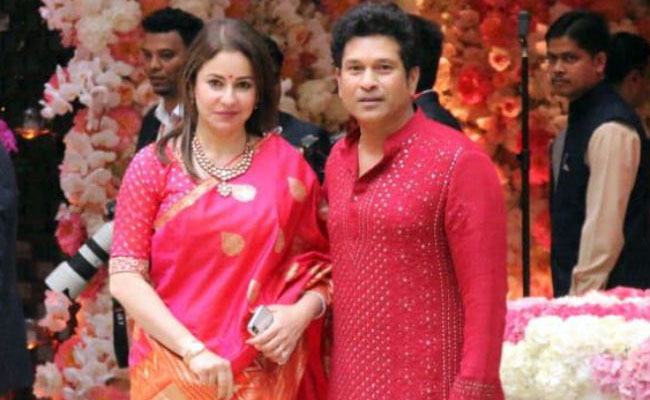 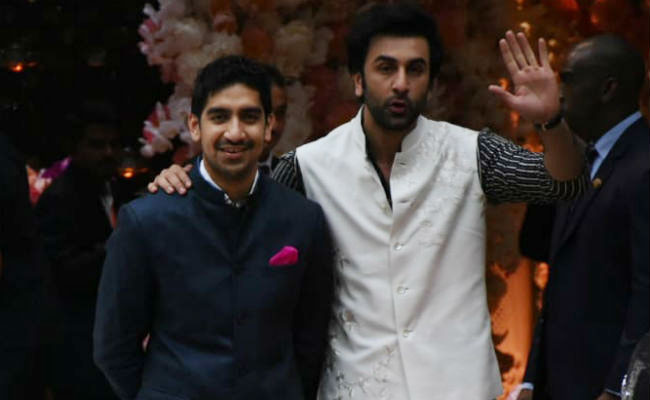 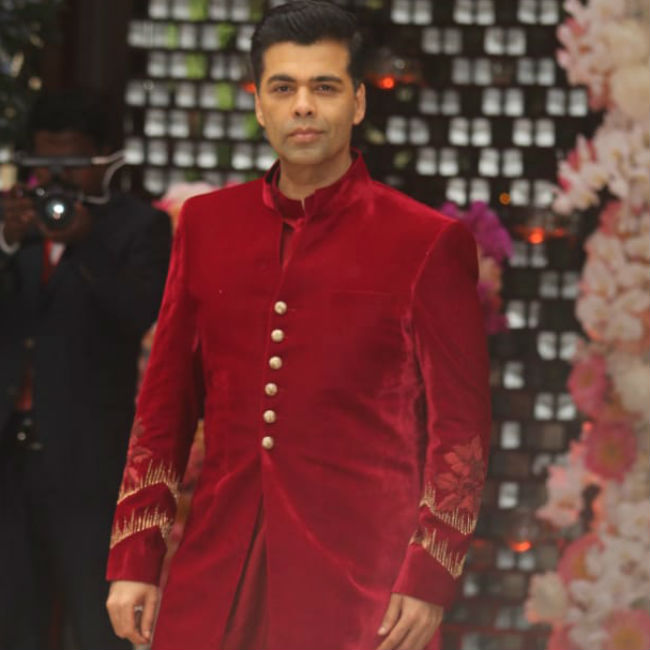