Sridevi’s sudden demise came as a shock to fans worldwide who have been waiting to see the legendary actress performing in yet another Bollywood film. 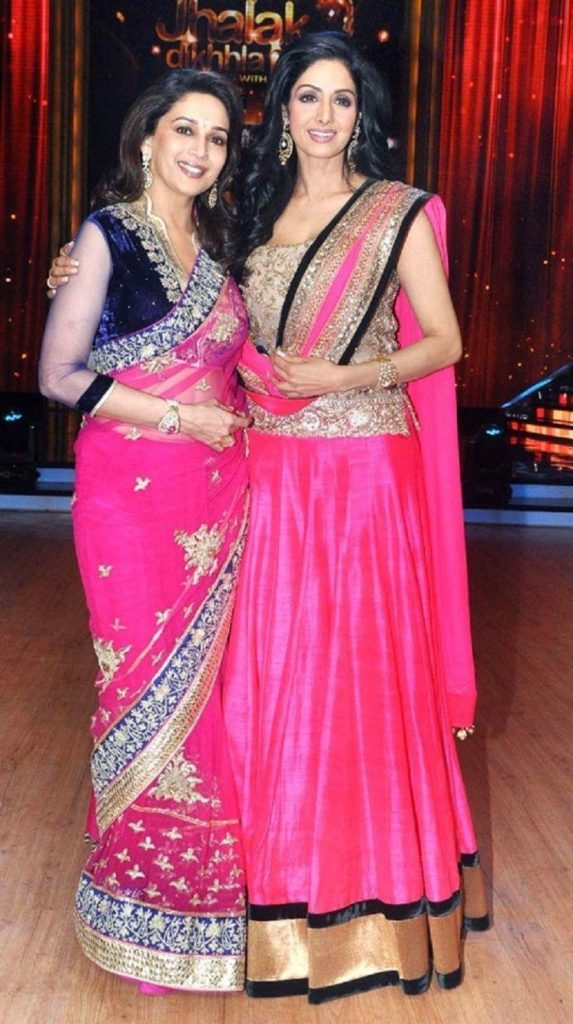 Sridevi was all set to start work on Abhishek Varman’s Shiddat which stars Varun Dhawan, Alia Bhatt, Sanjay Dutt, Sonakshi Sinha and Aditya Roy Kapur. However, because of her untimely demise, the star cast of the film will not be fortunate enough to work with the veteran actress. Recent reports suggested that Madhuri Dixit Nene was to replace Sridevi in Abhishek Varman’s film and now the late actress’s daughter Janhvi Kapoor had made an announcement about the same. 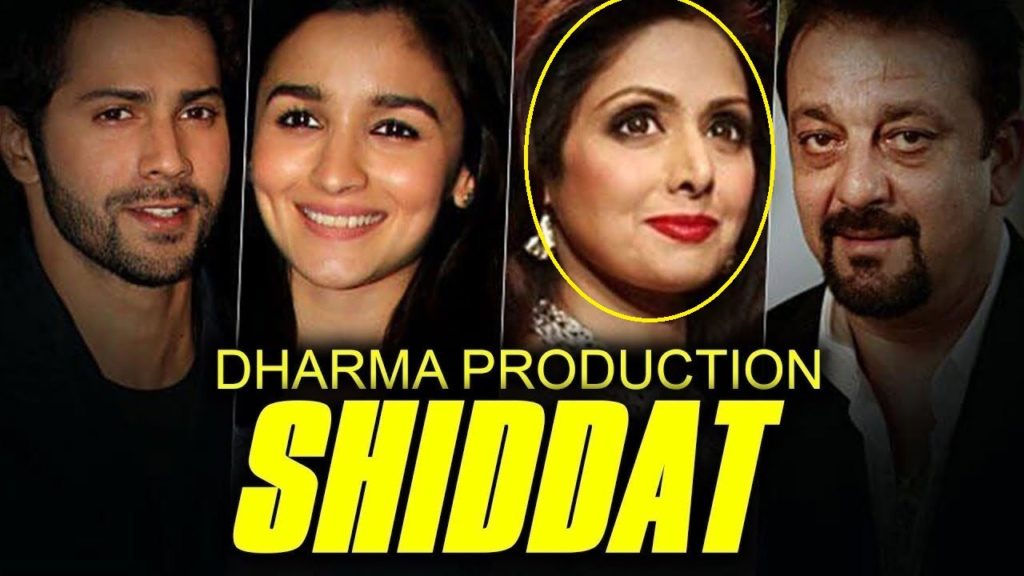 Janhvi Kapoor took to Instagram and shared a post with a picture of Madhuri and Sridevi and wrote, “Abhishek Varman’s next film was very close to mom’s heart …Dad, Khushi and I are thankful to Madhuriji for now being a part of this beautiful film…” Take a look at the post below. A report in DNA had mentioned that Karan Johar who is producing a film feels Madhuri would be the perfect choice for the role, which would now be a tribute to the late actress.

Abhishek Varman’s next film was very close to mom’s heart …Dad, Khushi and I are thankful to Madhuriji for now being a part of this beautiful film…

‘Shiddat’ is Karan Johar’s Dharma production film in collaboration with Fox Star Studios and Sajid Nadiadwala. Bollywood designer Manish Malhotra is making costumes for the entire cast from that era which is of the 1940s. A huge set is currently being built in Mumbai and the shooting of the film will start from early next year.