Ranveer Singh comes into the limelight as a perfectionist always. He has the ability to make any characters popular whether it is protagonist or antagonist. Only the name of this B-town actor is enough to create a buzz among youngsters of nowadays. He grabs the rapt attention of every spectator by his one after another power packed bang bang performances.

Ranveer Singh is all set again to focus on his upcoming film ‘Simmba’ in which we will get debutante Sara Ali Khan along with him. Ranveer will be seen to play the role of a cop in Rohit Shetty’s ‘Simmba’ and the director wants him to be the best in shape. Undoubtedly, the actors will be doing everything will be doing everything to bulk up his look and it is expected that this time he will excel our expectations by his best performance.

Actually, this film is the Hindi remake of the Telegu film, ‘Temper’ and it was reportedly declared that it will

go on the floors by June 7 in Hyderabad. let’s give a look of some initial moments of “Simmba”. 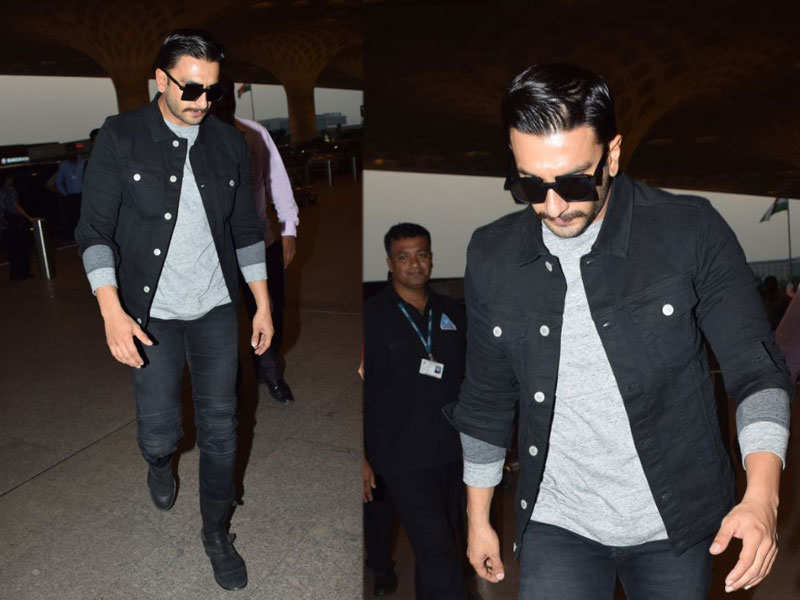 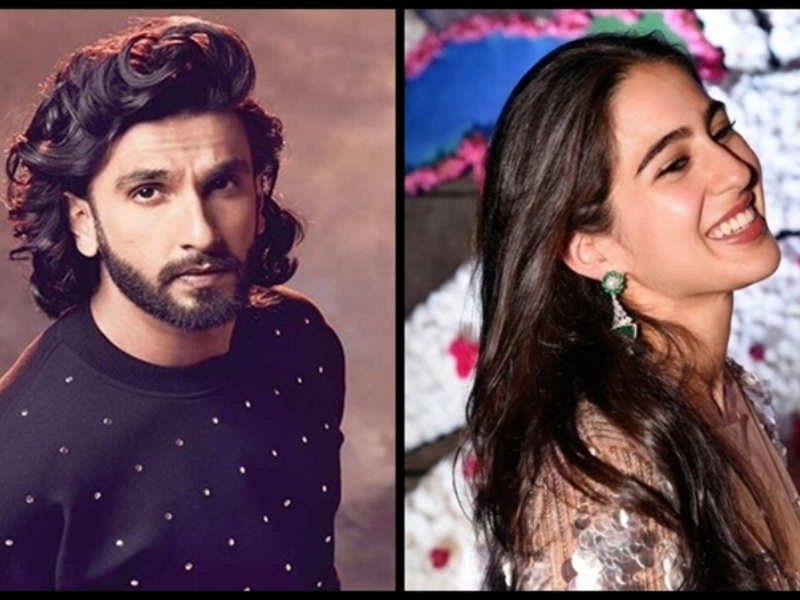 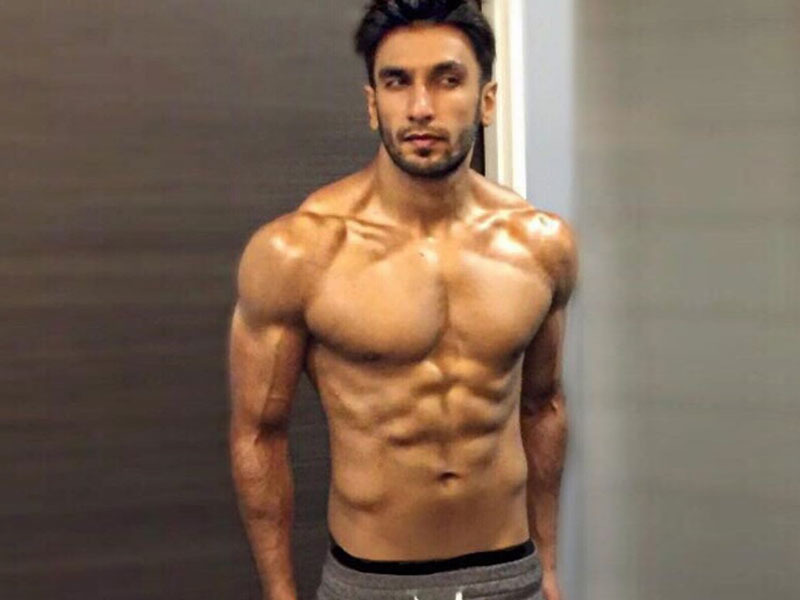 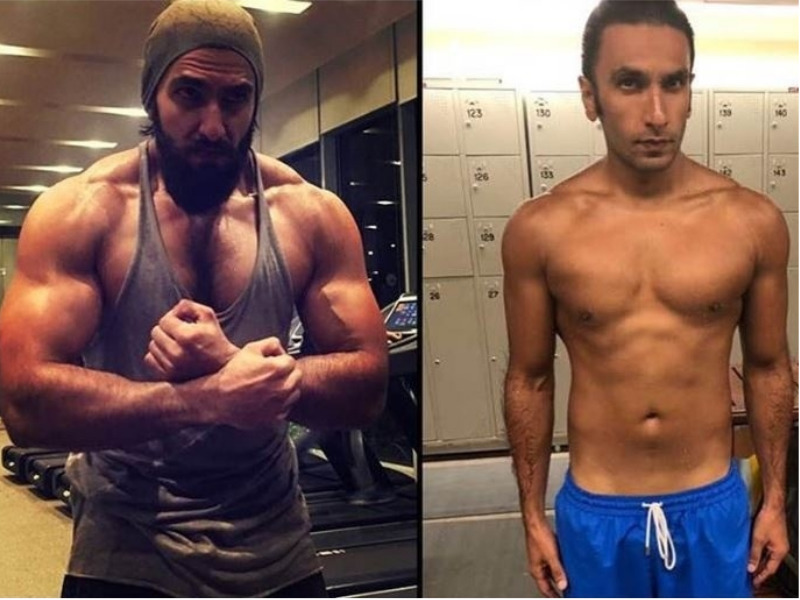 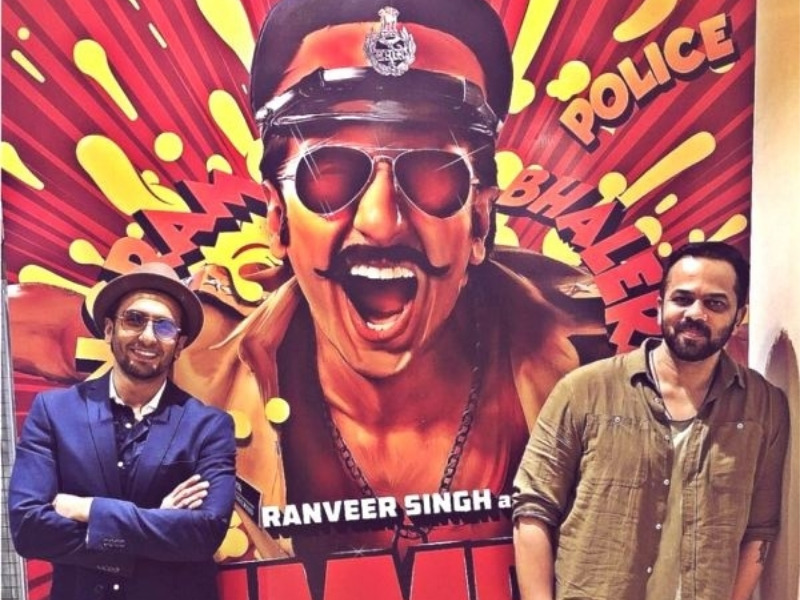 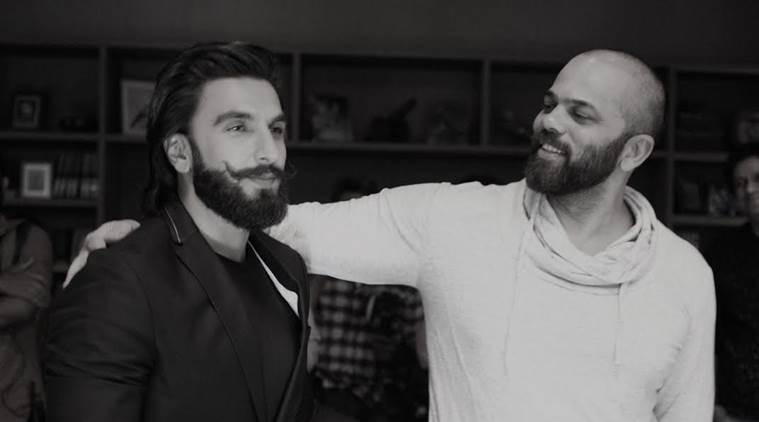 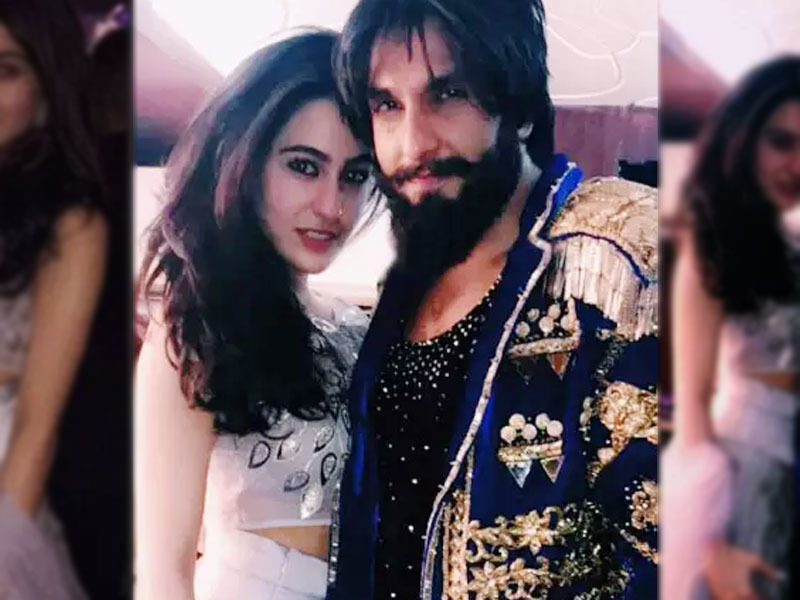 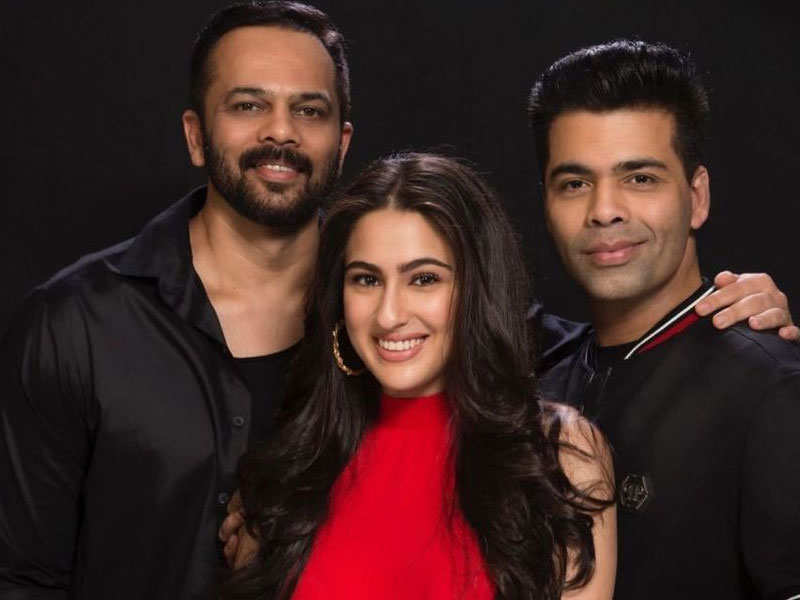 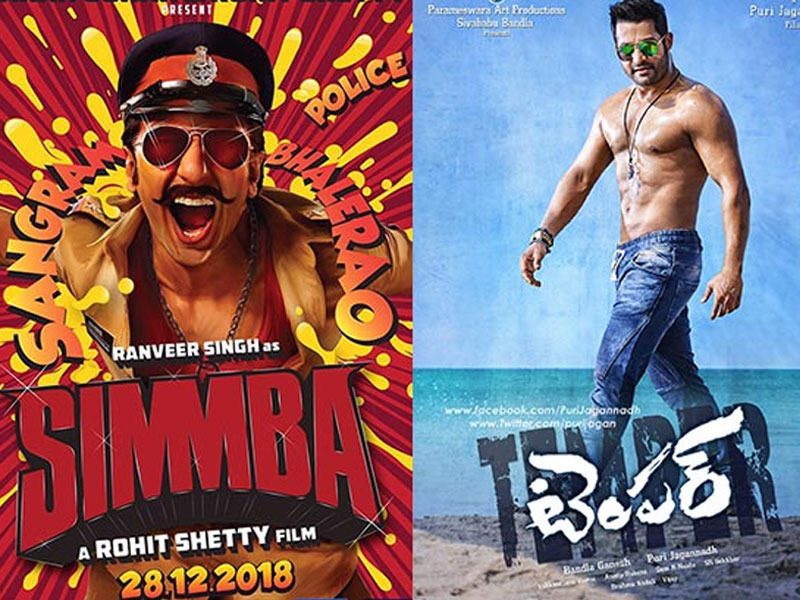 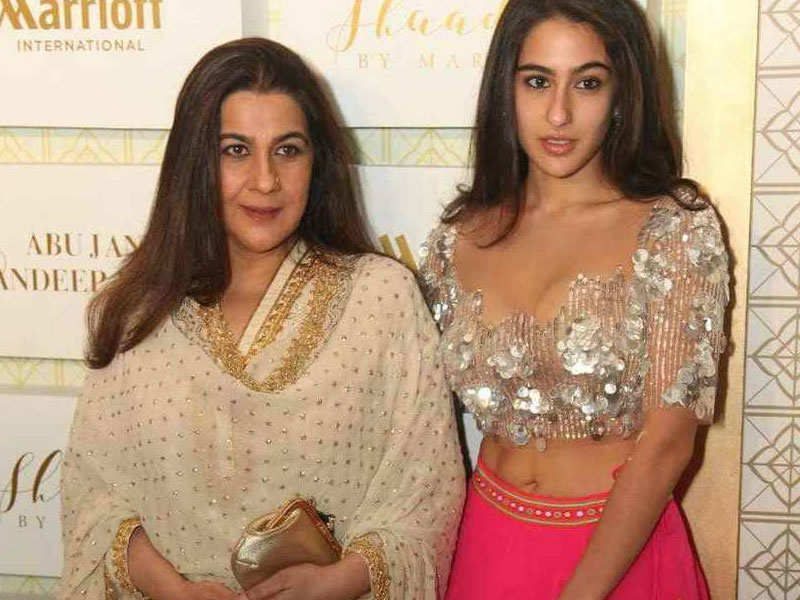 Ranveer Singh recently left fans stunned when he shed the extra pounds and got a lean look for his role in ‘Gully Boy’. According to reports, Ranveer will now pump iron once again to get a bulked up physique for his cop act.  Sara Ali Khan’s mommy, Amrita Singh is making sure her girl gets the ideal Bollywood launch. In ‘Kedarnath’, she plays a leading role opposite Sushant Singh Rajput, and it looks like she wouldn’t settle for anything less. According to reports, ‘Temper’ (the original film) didn’t have the leading lady playing a major role, so Amrita allegedly asked the makers to rewrite the roles so that Sara’s is equally important as Ranveer’s role. It has been confirmed that this film will hit the screens on 28th December, 2018.