Yes! this is called the journey of the successors. Isabella, the sister of Katrina Kaif also fosters the dreams of Bollywood. Earlier it was reported that Salman Khan might welcome Kat’s Sister under his wings, but that didn’t happen. And after a long duration, it is being heard that Isabelle is getting prepared for her first Hindi film. Isabelle will be seen doing romance with Sooraj Pancholi in Stanley D’Costa’s directorial debut, Time To Dance.

This dance drama will feature the different forms of dances and the dancing skill of Isabelle and Sooraj. According to a report, Isabelle will be seen as a competitive ballroom and Latin dancer, while Sooraj will play a street dancer showcasing the Salsa, Zumba and Bachata style. 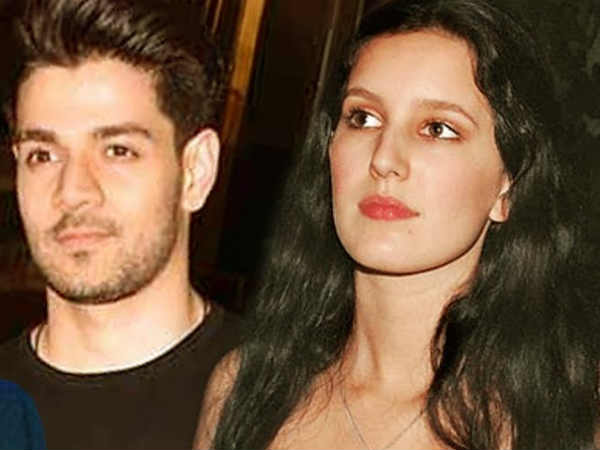 “The protagonists will be seen performing various dance styles including waltz and Tango. Salman is not comfortable with these dance forms. Also, he wants to focus on his Da-Bangg Tour, and then, Bharat. Since the movie will demand most of his time, Salman decided to bow out of the commitment,” a source told a tabloid.

Salman Khan becomes too busy nowadays with his post-production work of RACE 3 that he can’t get enough time to feature in Katrina Kaif’s sister Isabelle’s Bollywood debut film. It is reportedly said that Salman opted out of a special dance sequence from the upcoming film of Kat’s sister named Time To Dance. TheBollywood Bhaijaan, who was filming Race 3 in Ladakh recently, now wants to make his bedrock for his upcoming Da-Bangg tour and the Ali Abbas Zafar-directed Bharat. 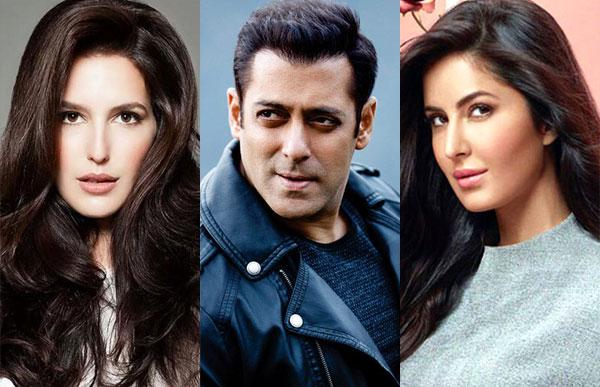 Salman Khan is co-producing the Time To Dance, which went on floors in London in April. Before T to D, he launched Isabelle Kaif in Canadian film Dr. Cabbie, which released in 2014. Salman Khan is neck-deep in work. He is also producing this time his brother-in-law Aayush Sharma’s debut film, titled Loveratri, and along with this, his expectation is to begin filming Dabangg 3 with brother Arbaaz Khan soon.