Famous Pakistani actress Saba Qamar was attacked online after private photos of her smoking were leaked on social media. The photos were apparently taken without her permission when she was taking a smoke break during a photoshoot. However, Saba decided to stay mum in spite of all the trolling.

Trolls compared her to actress Mahira Khan, photos of whom smoking with actor Ranbir Kapoor, had surfaced online last year.  Mahira was also slut-shamed for wearing a black skimpy dress in the leaked photos and now the trolls have started comparing the two actresses.

In a welcome move, Saba is not standing alone in this fight against unwarranted criticism. Many actors from the Pakistan film fraternity have stood up for the actress and are calling out the trolls for shaming her and leaking her private photos without her consent.

Take a look at how trolls attacked the actress below. 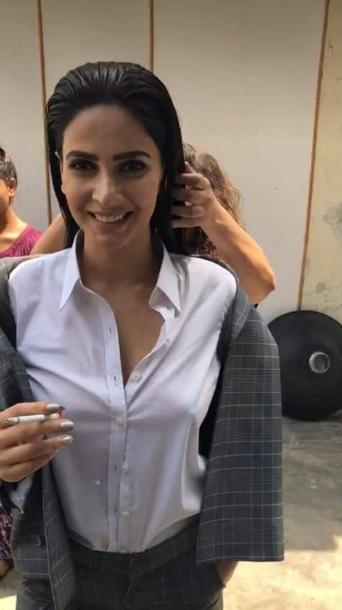 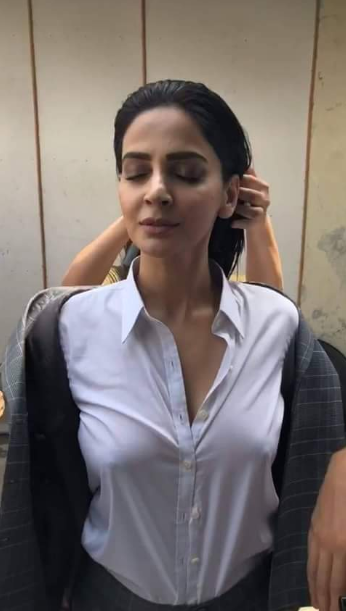 Saba has appeared in several Pakistani films, some of which include Aina, Manto and Lahore Se Aagey. She was also part of the Irrfan Khan-starrer Hindi Medium, in which she essayed the role of Irrfan’s wife Mita.