Bollywood star Ranbir Kapoor and Abhishek Bachchan often seen sweating it out at the playground practising football. The actors have even formed an all-star-team to play for charity.

The match which took place on Saturday saw Abhishek’s team take away the trophy. Ranbir, the energetic actor who is always seen battling out on the ground got himself injured during the match. 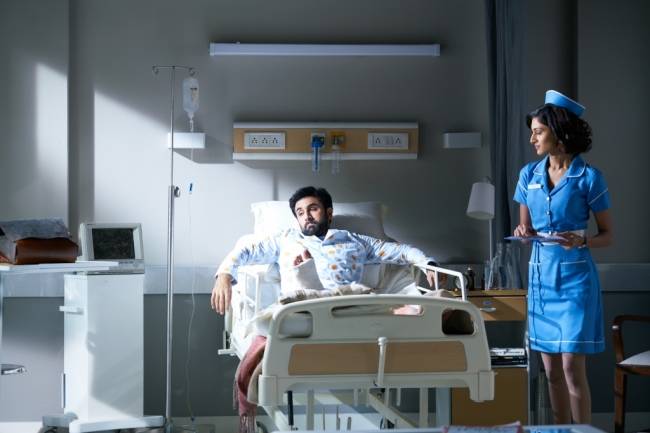 He was rushed to the hospital immediately after he injured his right toe. After examination, it was confirmed a damaged tendon.

Ranbir was scheduled to shoot in Goa on Sunday, and the injury could not stop him from doing so. He showed immense professionalism and despite the pain, went on with the original plans.

On the work front, Ranbir Kapoor is awaiting the release of the much-talked-about biopic ‘Sanju’, which is slated to release on June 29, 2018.