Sunday night saw the birth of a new internet sensation – Priya Prakash Varrier – and even after two days, netizens can’t still get over the endearing expressions of the 18-year-old. It all started when  a video clip of Malayalam song Manikya Malaraya Poovi from Priya’s debut film Oru Adaar Love was released on Twitter. It instantly went viral as people fell in love with the young actress’ cute wink and eyebrow-raising antics. Her popularity saw a meteoric rise, and her growing followes on Instagram are proof. Here are other actresses who have melted hearts with their winks in the past 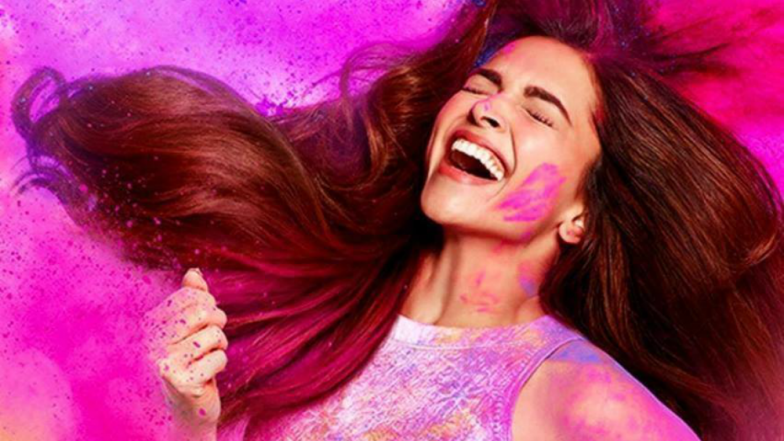 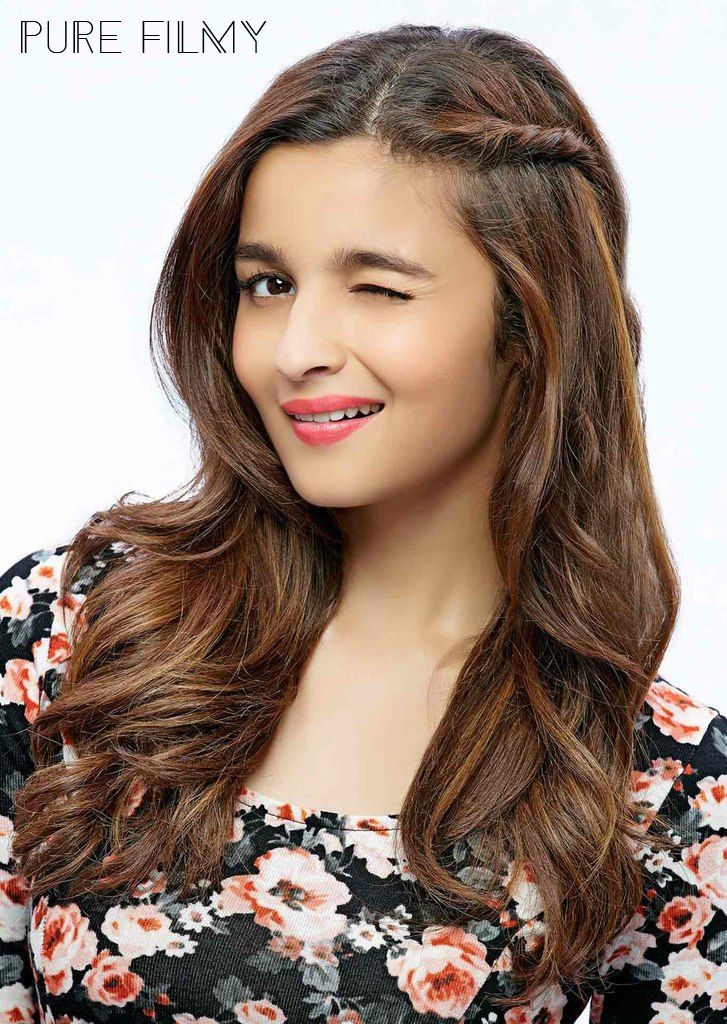 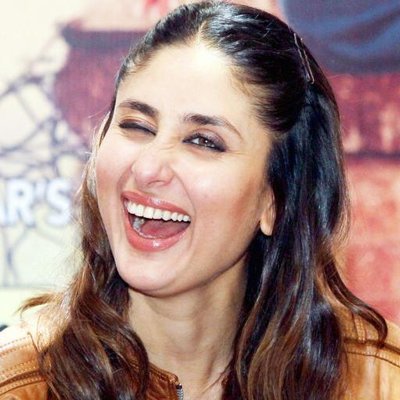 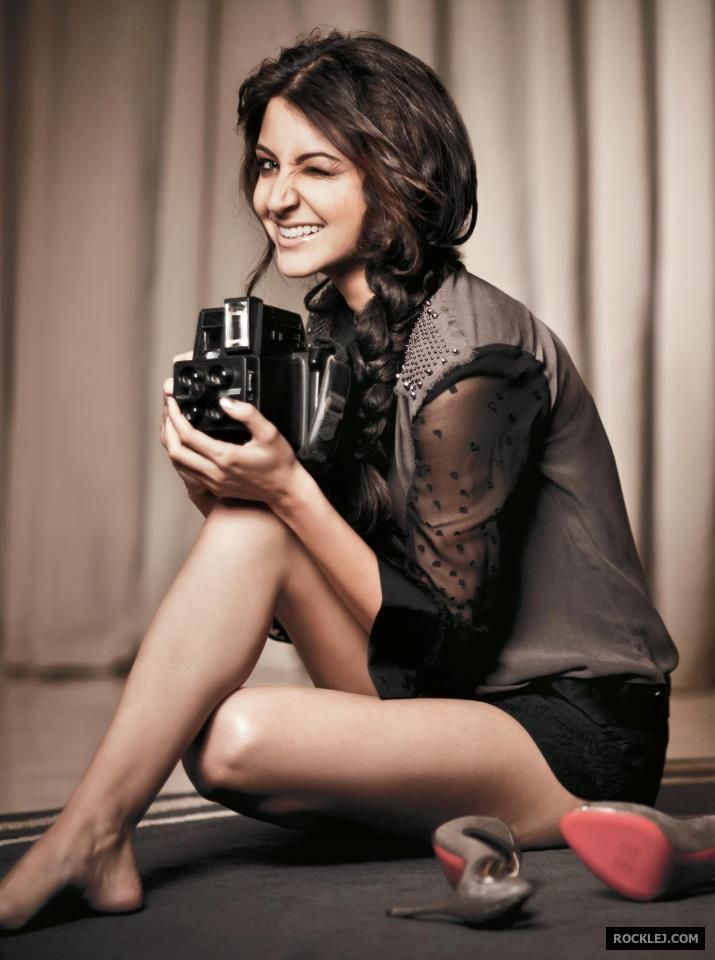 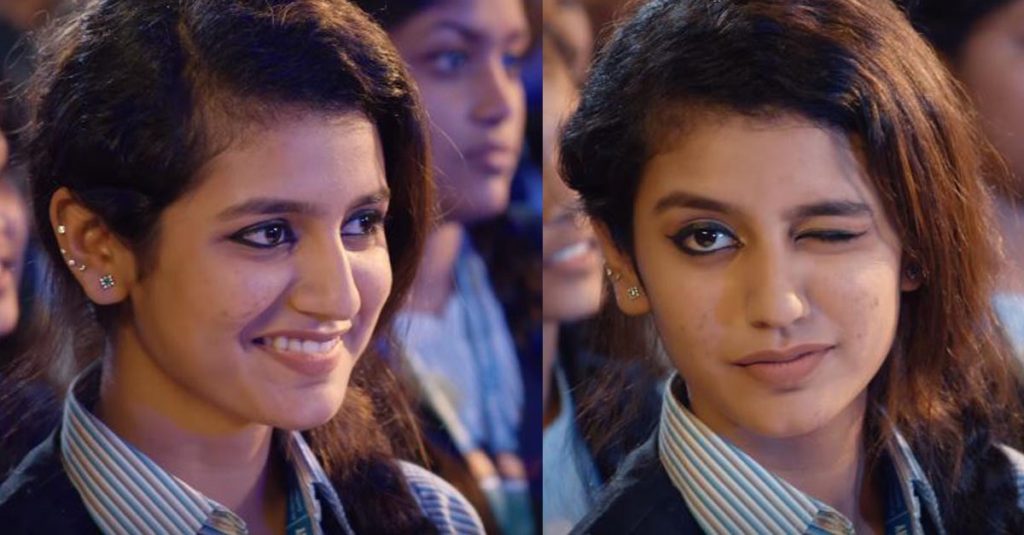 So guys which picture you find the cutest in all and do share your views on the same in below comment section.