Audiences remember Kapil Sharma as his true self, dashing and charismatic while being hilarious at the same time. His show Comedy Nights with Kapil and The Kapil Sharma Show were among the top most successful shows on Indian television during their run. However, after his fallout with Sunil Grover and other members of the cast, the comedian seemed like he was losing control over his career.

Finally, around the first week of April this year, he had a massive meltdown Twitter against an online journalist and his ex-girlfriend Preeti Simoes, who was also the producers of both his shows. The situation got so out of hand that the comedian disappeared from the public eye for more than two months.

However, Kapil resurfaced earlier this month on Twitter when he responded to fan questions and revealed that he’s doing better and plans on making a big return on Indian Telly. However, today, after images of the comedian-turned-actor surfaced on the web as he was clicked at the Mumbai International Airport, the fans got shocked! 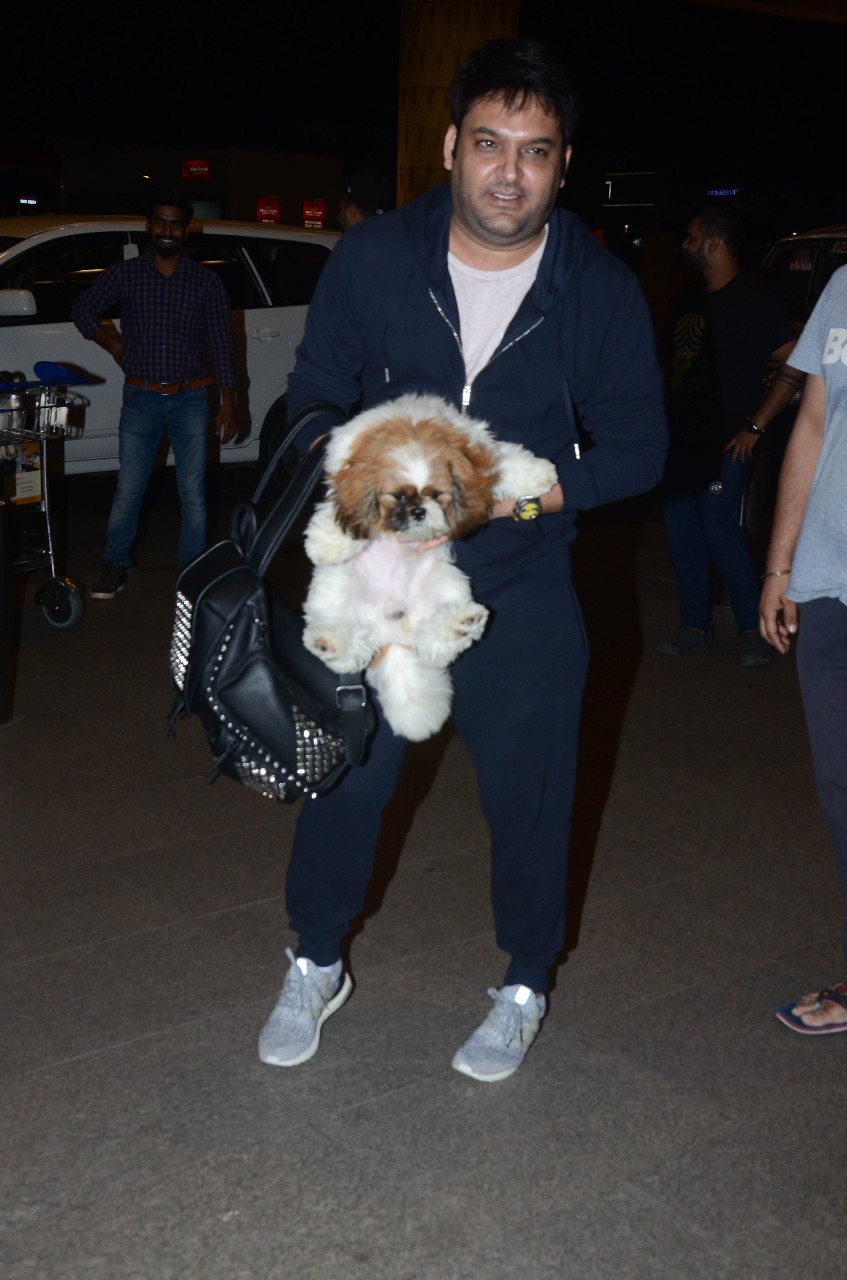 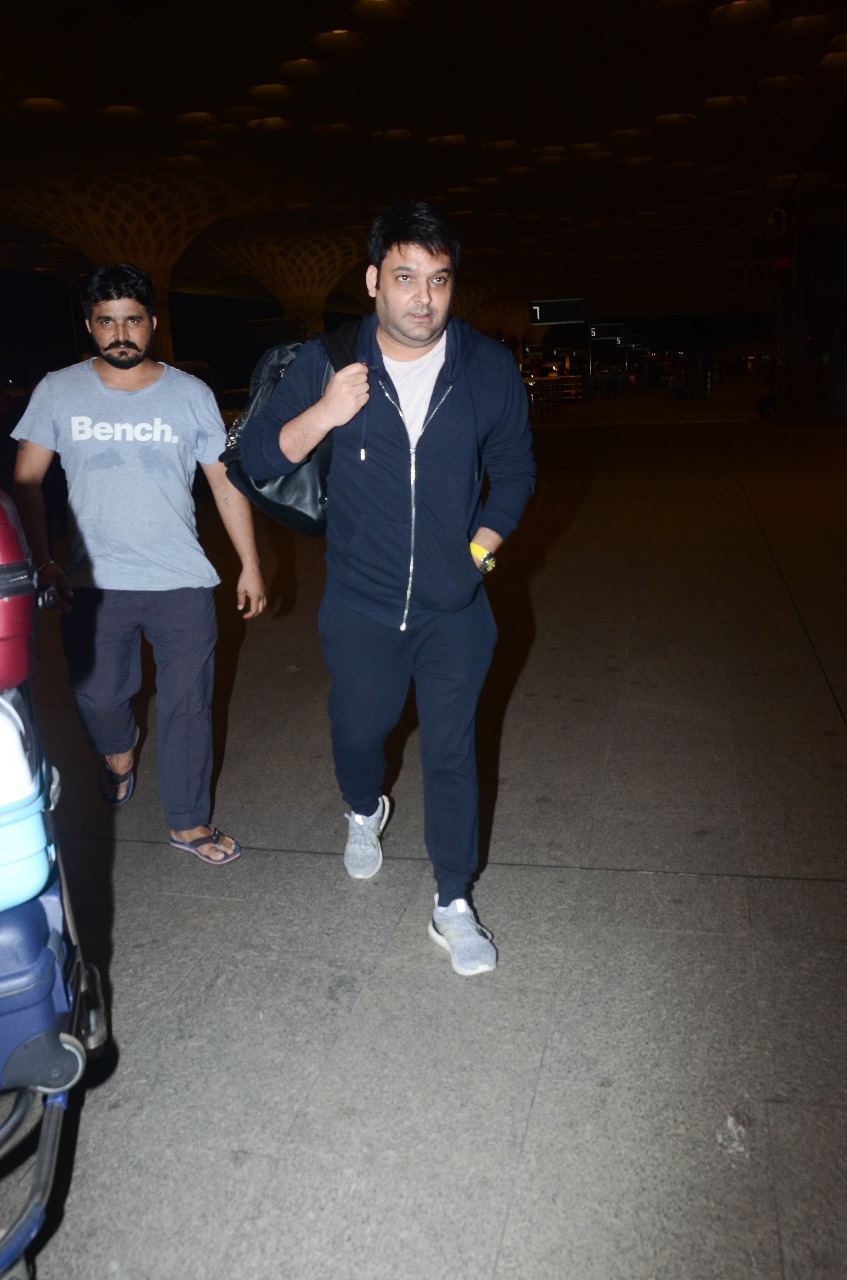 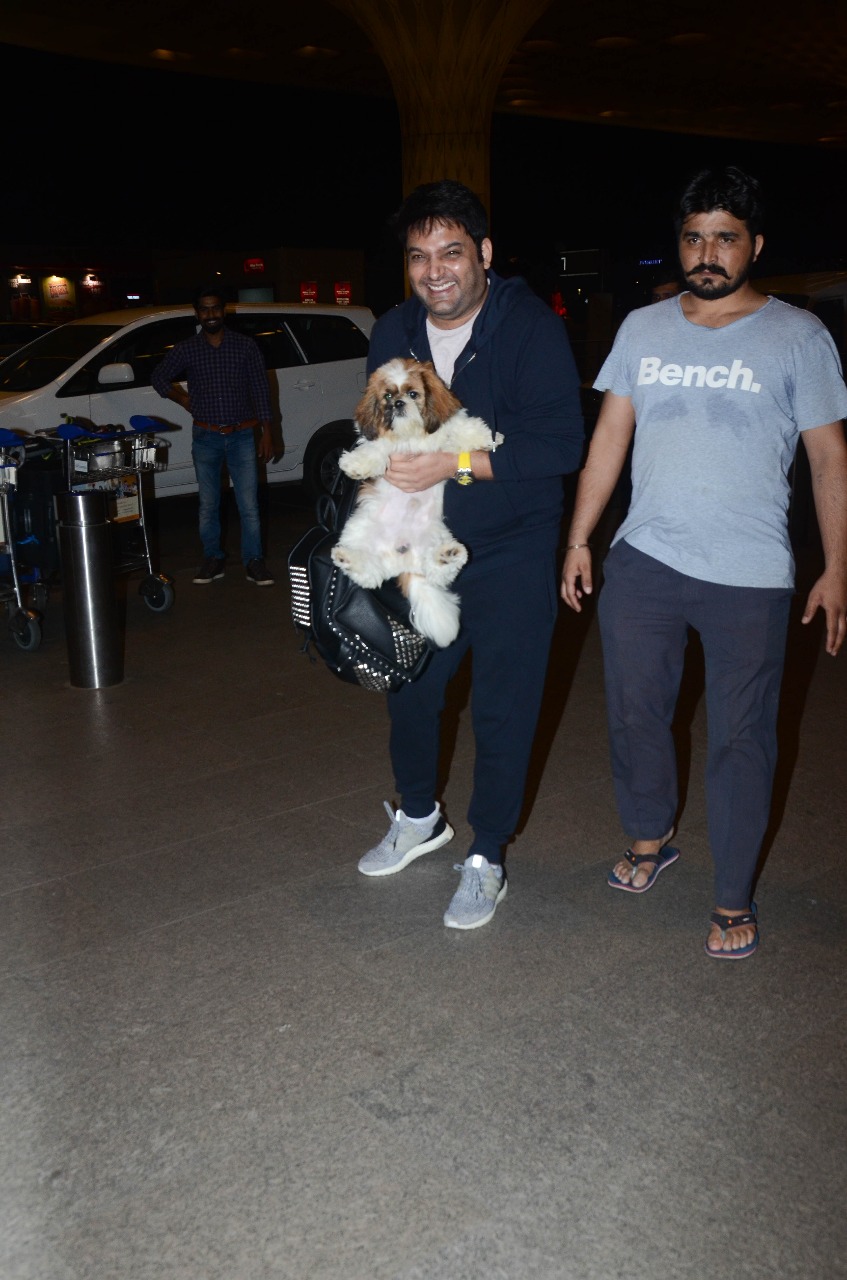 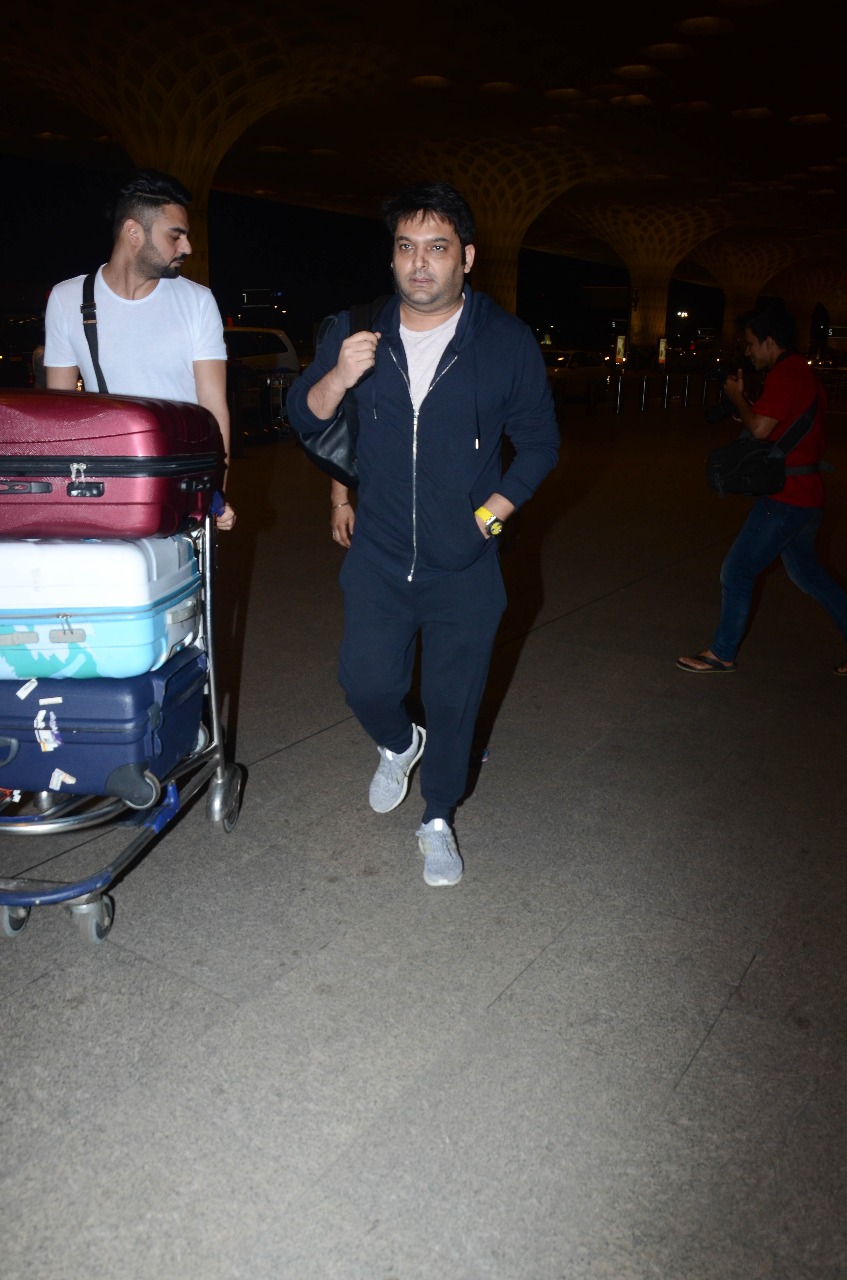 The comedian has not only put on a lot of weight but he also looks unwell. There are also rumours that Kapil Sharma was suffering from depression and anxiety because of which led to alcohol addiction.

However, the comedian did emphasise during his Twitter chat with fans that he had put on a lot of weight on but has plans to hit the gym and get back in shape. Add to that, he also revealed that he is making many positive changes to his lifestyle.