Janhvi Kapoor is currently on a roll, after her debut film Dhadak did wonders at the box-office. The lifetime business of Janhvi Kapoor and Ishaan Khatter’s debut film was over Rs 80 crore which was fantastic and gave a huge kick to her budding career.

Looks like Janhvi who is basking in its glory is taking her time to choose her upcoming projects carefully. The star who impressed her fans with her debut will next be seen in Karan Johar’s Takht but looks her Dhadak director Shashank Khaitan has zeroed her for his espionage thriller. 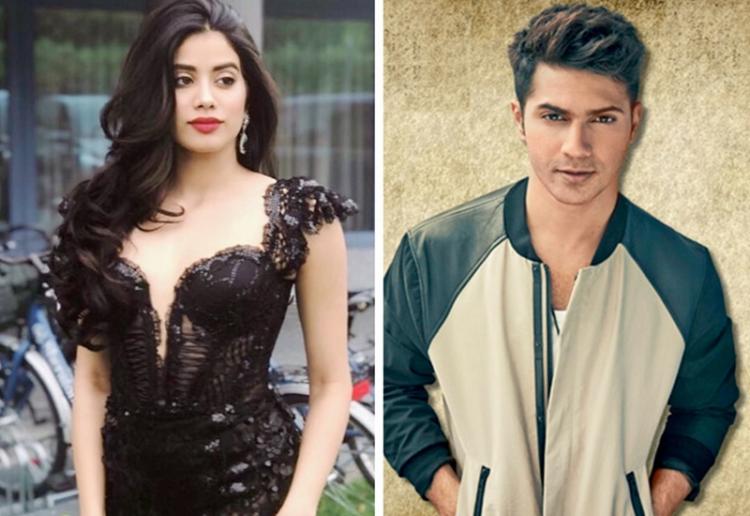 As per the DNA sources, “Shashank and Karan Johar (who is backing the project) wanted a new jodi for the film. They felt Janhvi would be a perfect fit.” Shashank has previously worked with both Janhvi and Varun and when he was asked about him casting the two as his leads, the director said “I’m still writing the script and will be sure about the casting once it’s completed. But Varun is definitely on”, claims the same report.

If Janhvi Kapoor takes up the role, she will be seen essaying an altogether a different character than her previous franchise Dhadak. The star will be playing a spy and will have to undergo rigorous training, says the same report. It is going to be super exciting for Janhvi Kapoor’s fans to see her taking up a challenging role