Nowadays the name of Janhvi Kapoor and Ishaan Khatter possess a positive headline in the B-town. ‘Dhadak’ has given them a Bollywood glory making them an adorable pair together. Their film Dhadak is set for a July 20 release and the actors have been promoting their film with gusto. On Tuesday, they were on the set of the TV show, India’s Best Dramebaaz. The show will be judged by Huma Qureshi, Vivek Oberoi and director Omung Kumar.

Janhvi and Ishaan joined in the fun and revelry, taking in the performances by the kids in the show. However, when it came for the duo to perform, what was unmistakable was the crackling chemistry between the lead pair of Dhadak. This, when the film hasn’t even released.

See the romantic pics of them below: 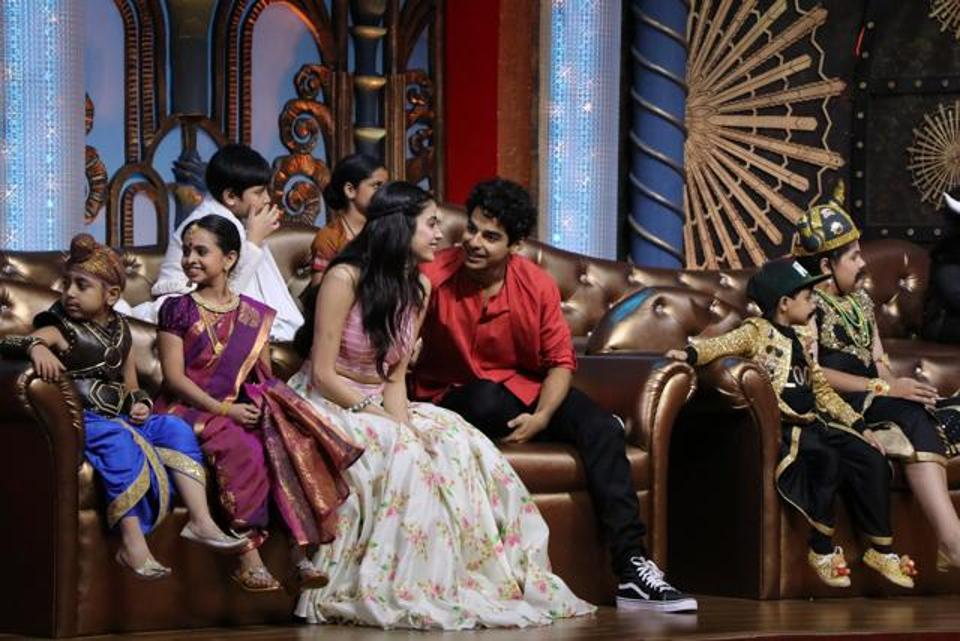 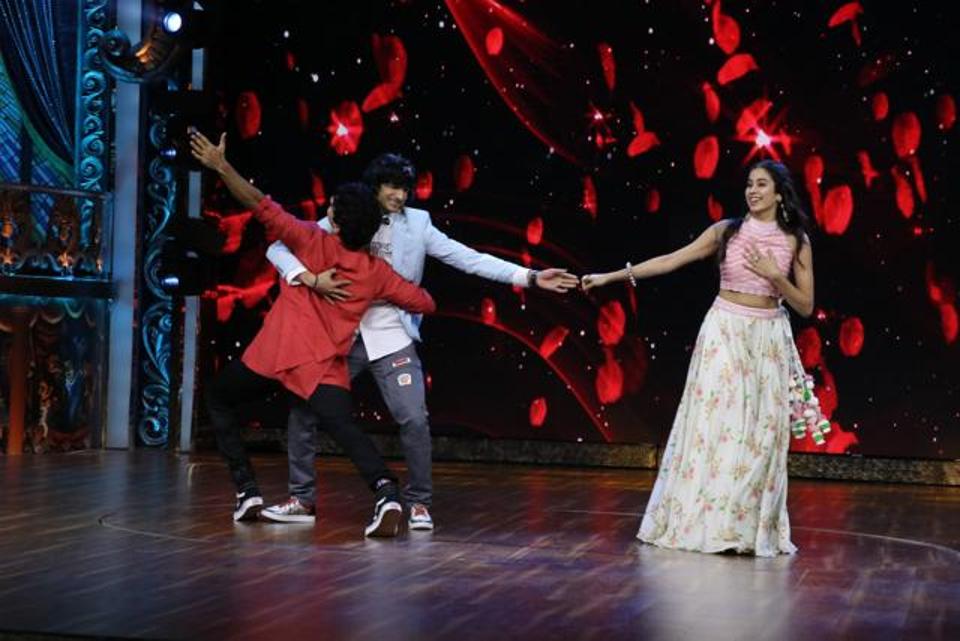 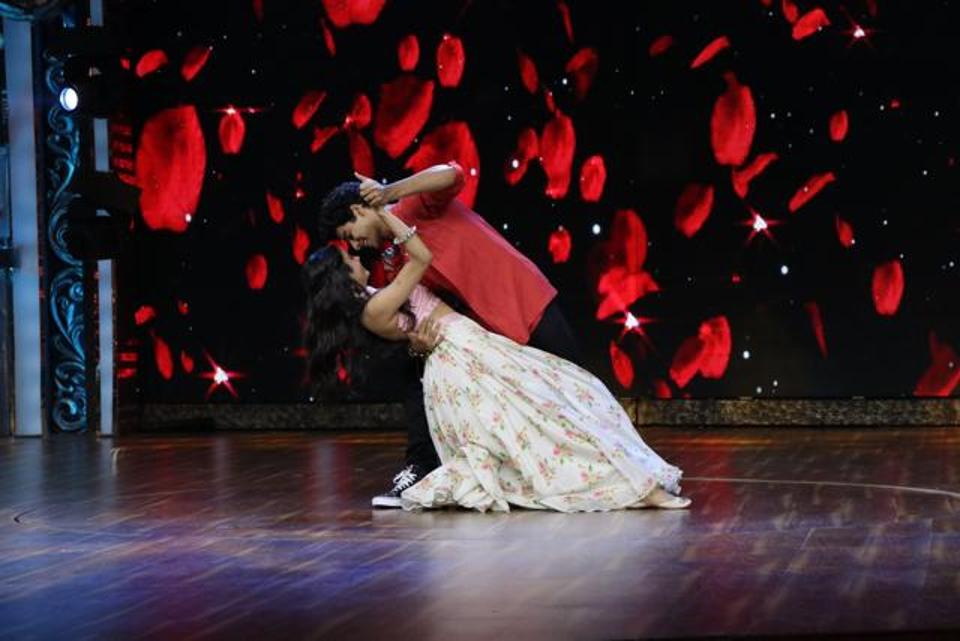 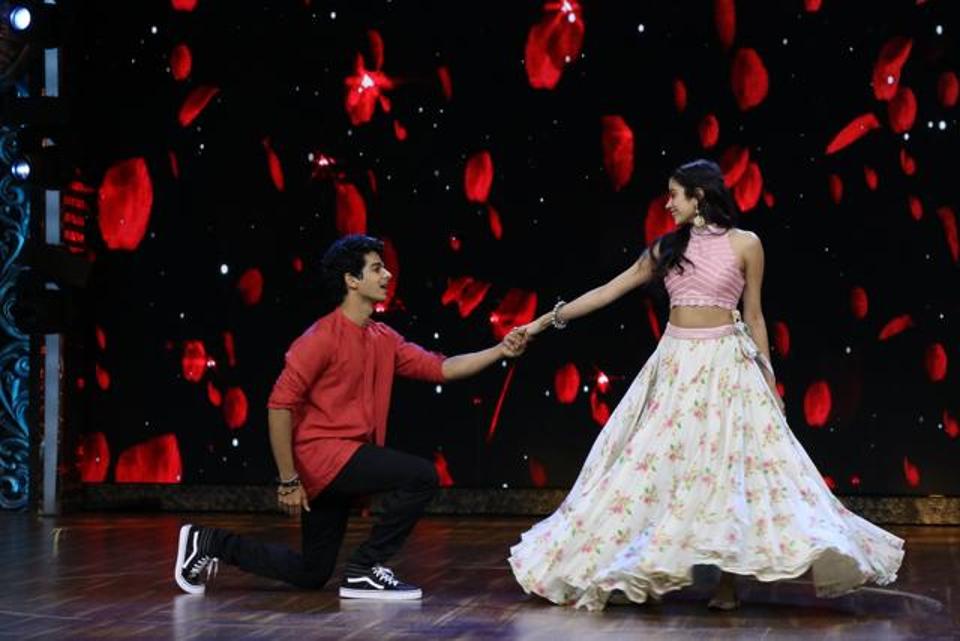 Dressed in a pink and white floral lehenga choli, Janhvi looks pretty while Ishaan is dressed in a red kurta-shirt paired with jeans and comfortable canvas shoes. Dhadak is the official remake of hit Marathi film Sairat and has been directed by Shashank Khaitan. Based on a love story caught in the midst of caste violence, Sairat was a big hit in Marathi, entering the Rs 100 crore club with ease.