Mother is like a shield who always takes care her babies from inside to the outside of the home. Characteristics of a mother do not depend on whether their babies are dependent or not. Love, care is something which enrols in every breath of a mother. One of the recent incidents in a Bollywood proves this thing beautifully.

Recently, Priyanka Chopra made headlines when filmmaker Ali Abbas Zafar announced her exit from Salman Khan’s ‘Bharat’. Soon after this, there were reports that Salman Khan has vowed to never work with the actress again. Recently during a media interaction, Priyanka’s mother Madhu Chopra was asked about the same. To this, she said, “You people (Media) only make such stuff up, Salman is not upset with her.” 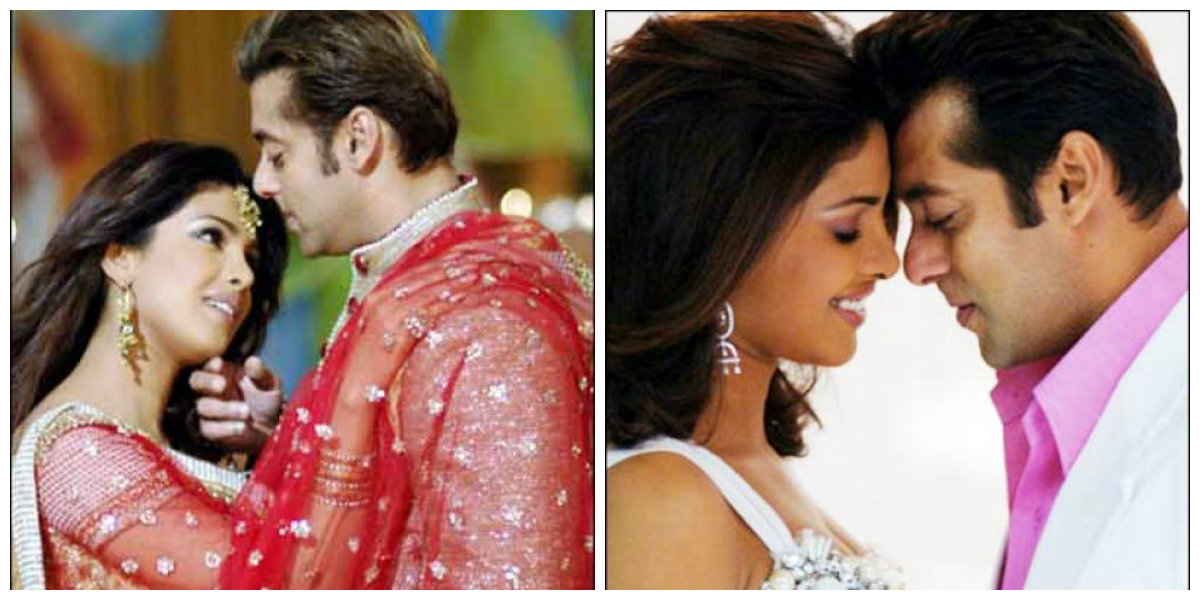 Earlier, Salim Khan had also refuted the rumours and said that Salman Khan is not upset with Priyanka for leaving the project. Instead, he said that it is okay and that such things happen in the industry. A few days ago, the makers of ‘Bharat’ revealed that Katrina Kaif has replaced Priyanka as the film’s female lead. ‘Bharat’ is an official adaptation of a South Korean film titled ‘An Ode To My Father’. Produced by Salman’s brother-in-law Atul Agnihotri, ‘Bharat’ will hit the screens on Eid 2019.