Bollywood actor Irrfan Khan, who has been diagnosed with a rare type of cancer called Neuroendocrine Tumour, is currently in London for his treatment. The versatile actor, whose upcoming Bollywood offering Karwaan is set to hit the cinemas this Friday, opened up on his life after he was diagnosed with cancer. He revealed that Initially he was shaken and very vulnerable but slowly, he found other ways to look at things that are much more powerful and much more productive and much more healthy. 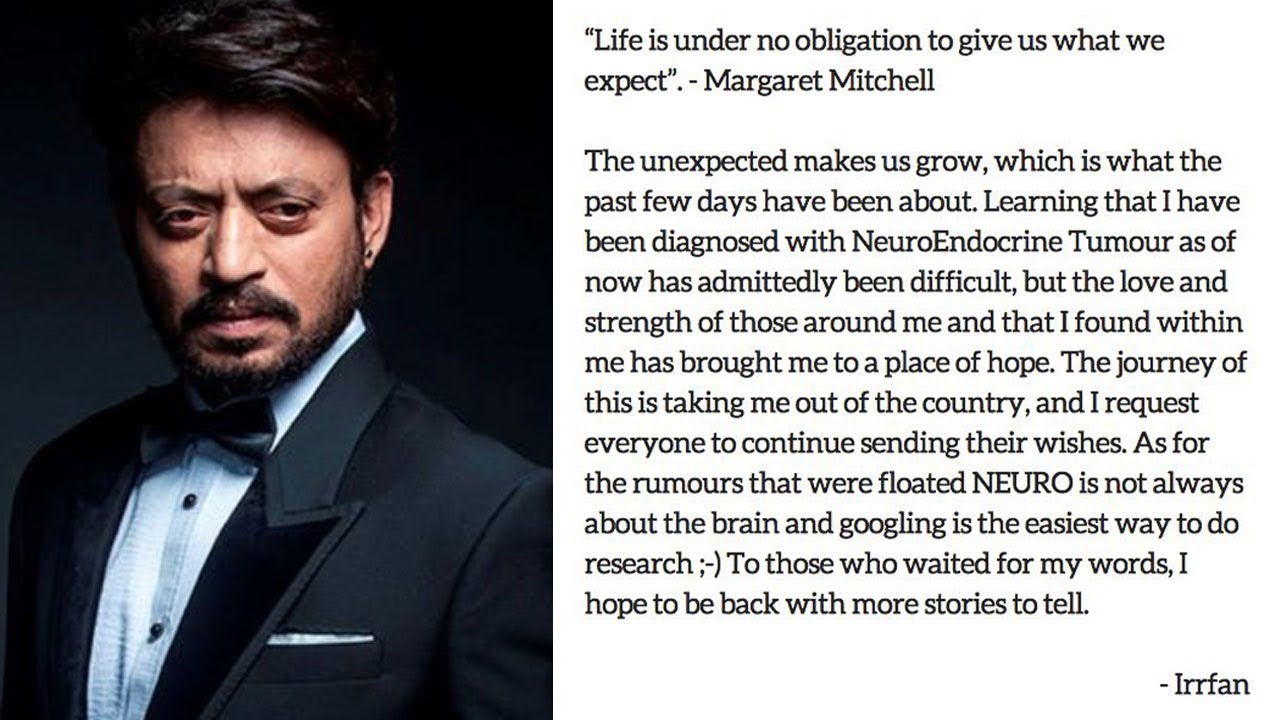 Irrfan Khan said, “The problem with me initially was everyone was speculating whether I would be out of this disease or not. Because it’s not in my hand. That’s nature that will do whatever it has to do. What is in my hand, I could take care of that. And it offers so much that you feel thankful”. 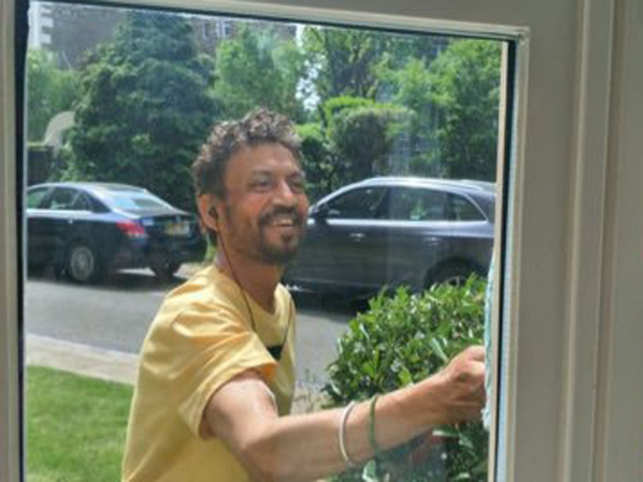 Speaking about his cancer treatment, Irrfan Khan said, “I have had the fourth cycle of chemo. And I have to have six cycles and then we need to have a scan. After the third cycle, the scan was positive. But we need to see after the sixth scan. And then we’ll see where it takes me. There’s no guarantee of life with anybody. My mind could always tell me to hang a kind of chip on your neck and say, “I have this disease and I could die in a few months or a year or two.” Or I could just avoid this conversation completely and live my life the way it offers me. And it offers so much. I admit I was walking around with blinders. I couldn’t see what it offered me”.